Luke Long transfers to Arkansas for final season of eligibility 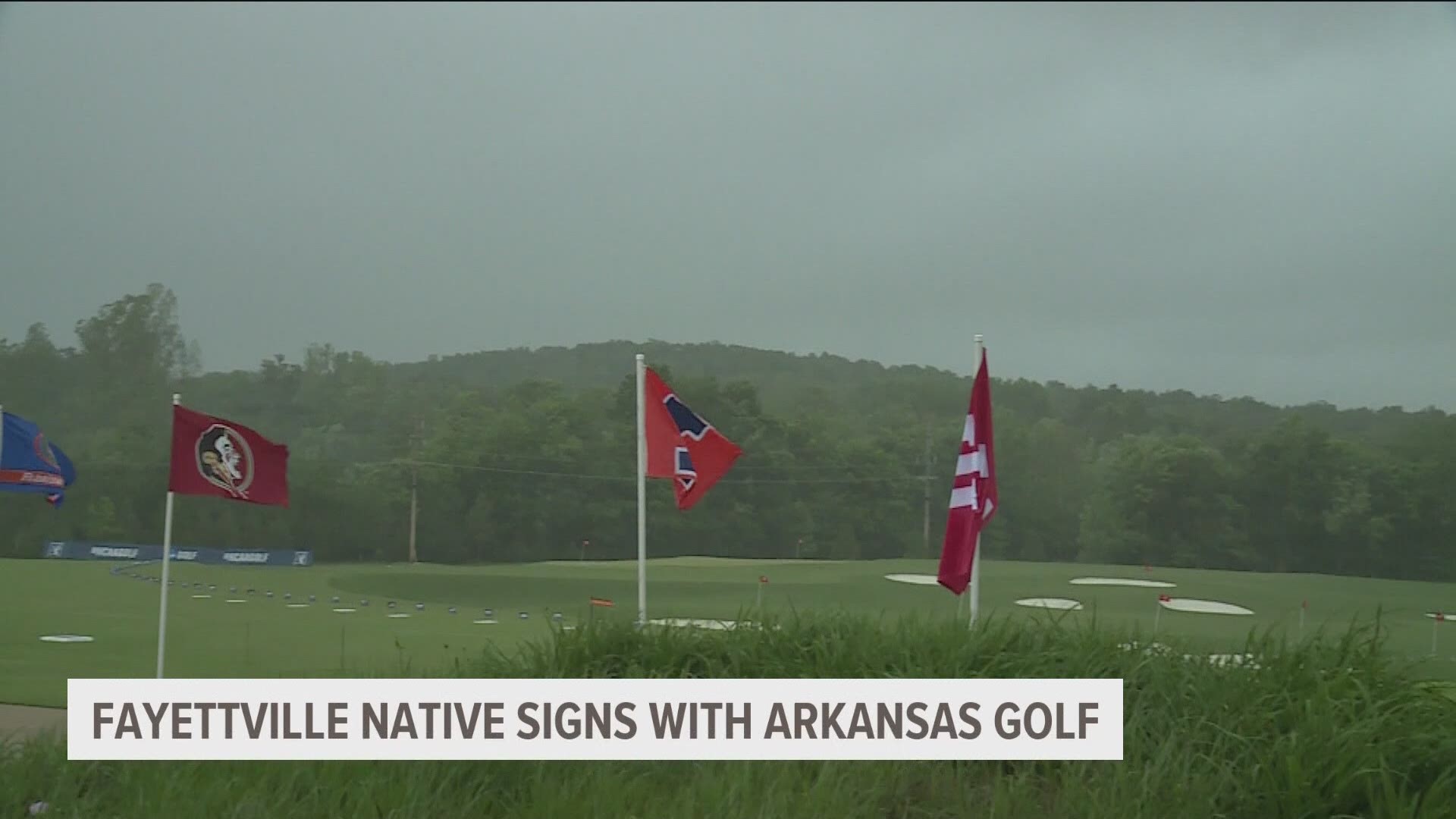 FAYETTEVILLE, Ark. — “Picking up and starting over is never easy. It’s just like a new job, gotta get there, make new relationships, then adapt to the new environment.”

It’s a struggle Luke Long knows better than most. After winning a state title with Fayetteville as a senior in high school, Long started his college career at SIU-Edwardsville, then moved to Chattanooga, before spending the last three years at Houston.

“It gets easier and easier every time you go, but tougher and tougher to leave. You make friendships, and it’s just tough picking up and going from one team to the next. Some people get it and some people don’t, but everyone’s been supportive throughout my process.”

Now, Long heads back to where it all started, joining the Razorbacks for his final season.

“When our season ended I entered the transfer portal and contacted Coach McMakin, he seemed pretty excited and said he’d be willing to take me on.”

Now, the former Purple Dog’s long journey comes full circle, and he’s excited to join an Arkansas team that expects to make some noise next season.

“Everyone’s got a lot of heart, lot of fighters on that team. Probably a little chip on their shoulder after last season, lipping out that put at secs, made it to Nationals and put out a really good showing. I think everyone’s gonna be fired up and ready to roll for next year.”

Almost as fired up as Luke’s family when he told them he as coming home.

“They’re pumped up, everybody was ready to roll.”