Fighting For Wins In A New Era For Fayetteville Baseball

In a new era for Fayetteville baseball, the Bulldogs are battling to find their rhythm and keep a winning tradition alive. 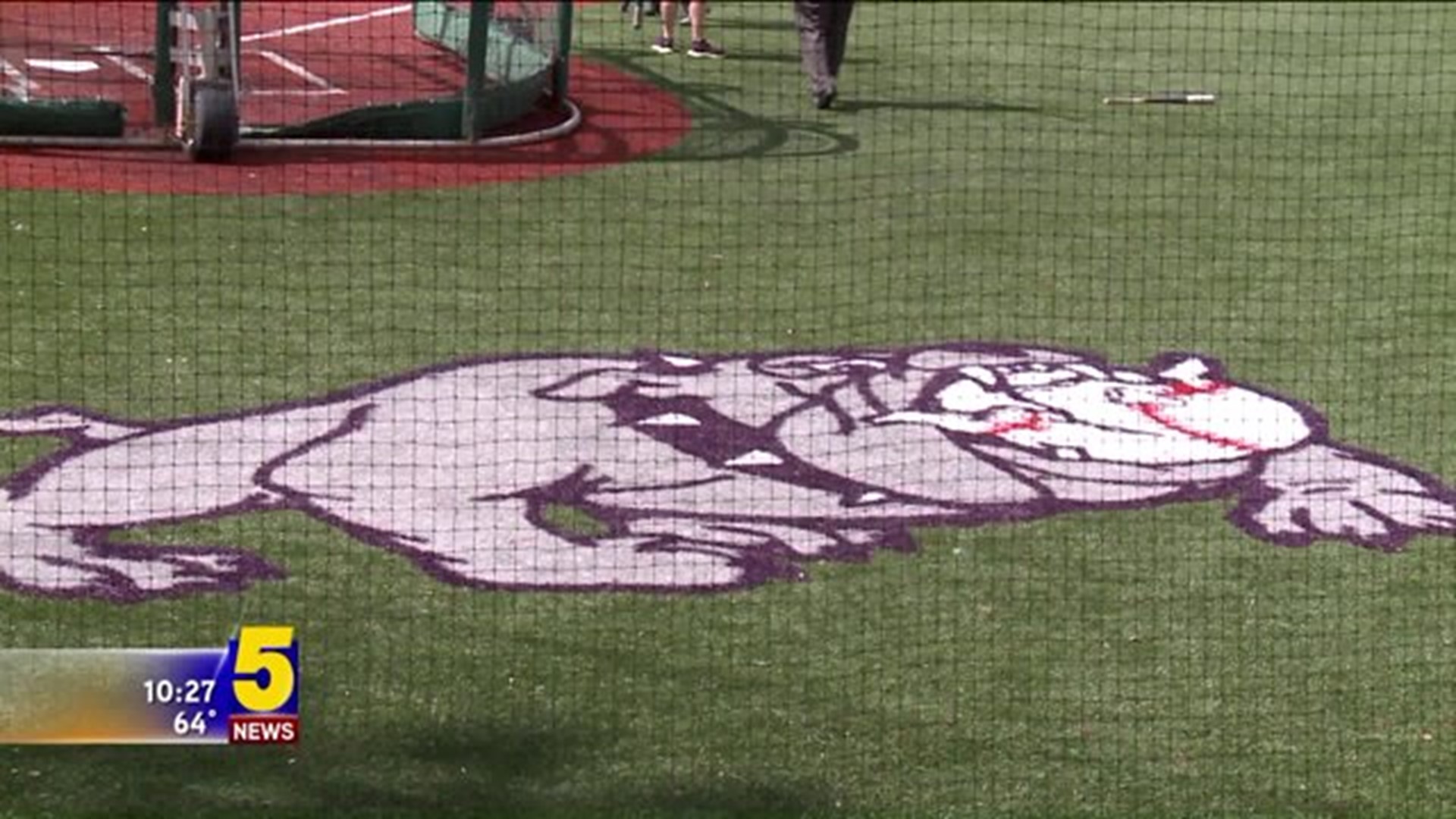 FAYETTEVILLE (KFSM) - Vance Arnold lead the Fayetteville Bulldogs to six state titles, and had dozens of players signed to division I scholarships. But now, it's it's a new era for Fayetteville baseball with a new head dog.

"He had a great run for 28 years, and a lot of success, a lot of great players over the years," Fayetteville coach Scott Gallagher said.

Gallagher was an assistant under Arnold, and took over this year after his retirement from coaching.

"Just try to be myself. Not try to you know win it all, do everything he did he 28 years in one year. It just can't be done," Gallagher said.

The new season started out slow for the Purple Dogs who struggled to find their rhythm with not only a new coach, but many new faces also in the dugout.

"We lost seven of our nine starters last year, which kind of put a huge dent in our startling line up," senior pitcher Joey Savin said. "So, I think once everyone figured out what they can do, started getting comfortable, everyone started figuring out how good we can be so that's kind of what it's transited to later in the season."

Coming off a sweep of the conference leader, these guys have their confidence back and say they've got something to prove now.

"You know we can win a state title without him because he's been there for so many of them. I think almost all of them except one. I think to come right off the bat and win one without him, and with our new team, our new coach I think would be huge for the legacy and the players still coming to Fayetteville," Savin said.