Diamond Lions Looking To Get Back On Track

FORT SMITH (KFSM)- The Diamond Lions started off Heartland Conference play hot as they swept the first two series of league play, but after a string of bad luck... 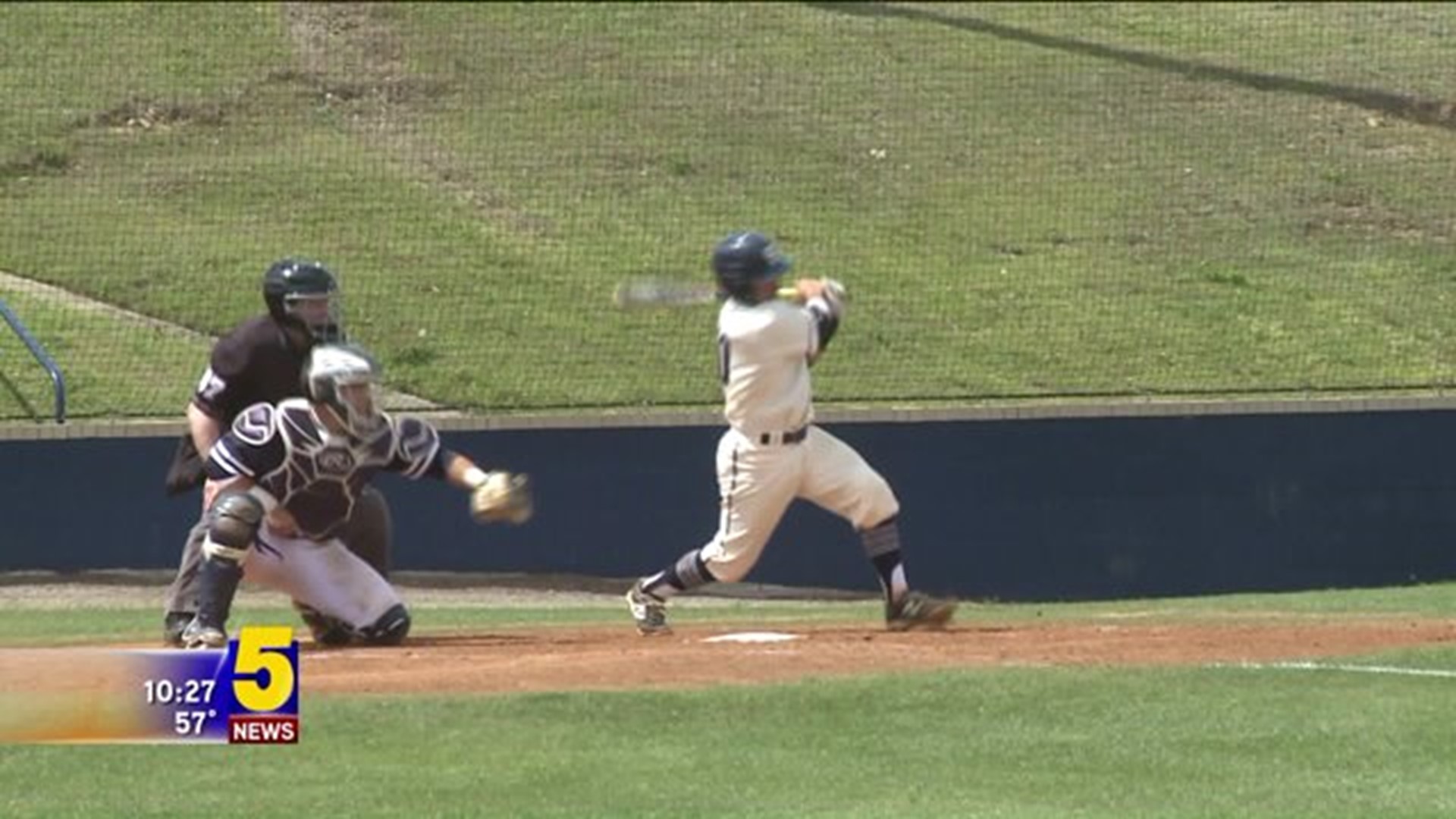 FORT SMITH (KFSM)- The Diamond Lions started off Heartland Conference play hot as they swept the first two series of league play, but after a string of bad luck, dropping consecutive conference series on the road, the Lions are ready to work their way back to the number one spot.

"After last weekend we kind of dug ourselves a little bit of a hole," said Senior Ozzie Hurt. " But, we get the chance to come out here and play the number one team in the conference and we are only a game back so if we win two-out-of-three we are tied for first and if we win we are in first."

The Lions were hoping that being back at home would be able to snap that losing streak, but first place St. Edward's swept the double-header against UAFS today, putting a blemish on their perfect record at home. But, Head Coach Todd Holland and the players are not getting discouraged by the slump.

"There's a lot of baseball left," said Holland. "We still have four-trips after this, two Newman and then we are going to Oklahoma Christian, St. Mary's. and UTPB here. There's still 15-games left in the conference, you like to win early and try to get through to the thing, and now's the time to start peeking."

Senior infielder Ozzie Hurt has the same approach about the rest of the schedule.

"Nothings over yet," said Hurt. "After last weekend it kinda felt I mean it wasn't a good feeling after losing three to Rogers but we get to come out here and try it again."

The Lions will play the Hilltoppers in the final game of the series tomorrow at 1:00 p.m. at Crowder Field.