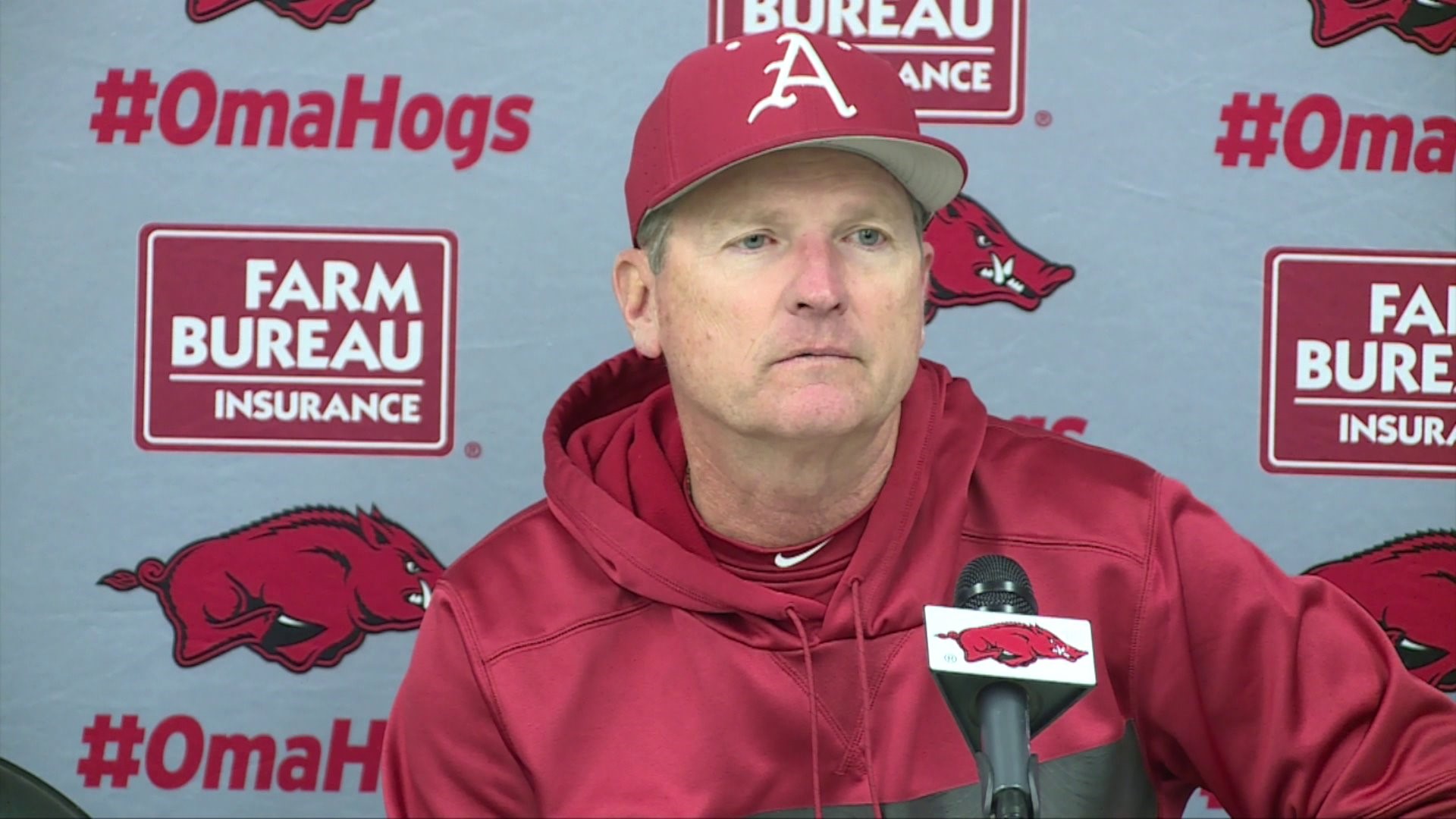 FAYETTEVILLE (KFSM) - On Saturday, the Diamond Hogs opened up the season racking up 27 runs to Eastern Illinois' 10 in the doubleheader.

A win to sweep the series on Sunday didn't come as easy.

It took until the fourth inning for the scoreboard to change, where Jordan McFarland popped a sacrifice fly to score Casey Opitz.

Arkansas added another run in the bottom of the seventh when Casey Martin grounded out to first base and Jack Kenley came home.

In the top of the eighth, it became a whole new ballgame. 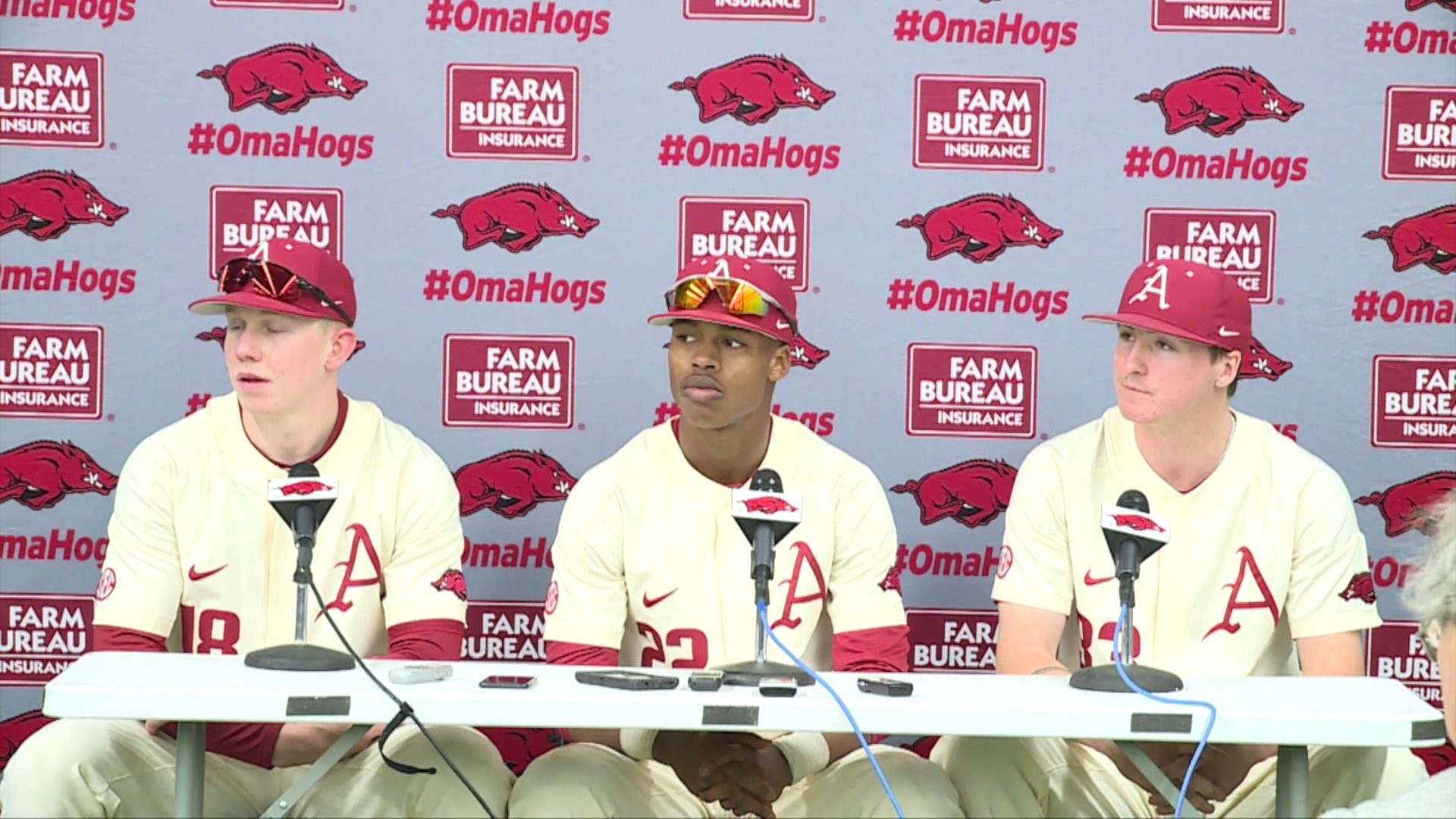 Eastern Illinois piled on two runs of their own when Zebulon Vermillion gave up an RBI double that Jimmy Govern sent to right field. Matt Cronin came in and gave up an RBI single by Hunter Morris to knot things up. Arkansas had no response in the bottom of the inning - keeping it a 2-2 game.

In the ninth, the Panthers couldn't take a lead - giving Arkansas a chance to walk-off. It only took four pitches for the Hogs to do just that.

After Curtis Washington singled to center field on the first hit of the inning, Hunter Kjerstad would step up to the plate. The sophomore singled to right center, bringing Washington home and sealing the 3-2 win and the series sweep for the Diamond Hogs.

Arkansas will now head to USC for a three-game series starting on Thursday.