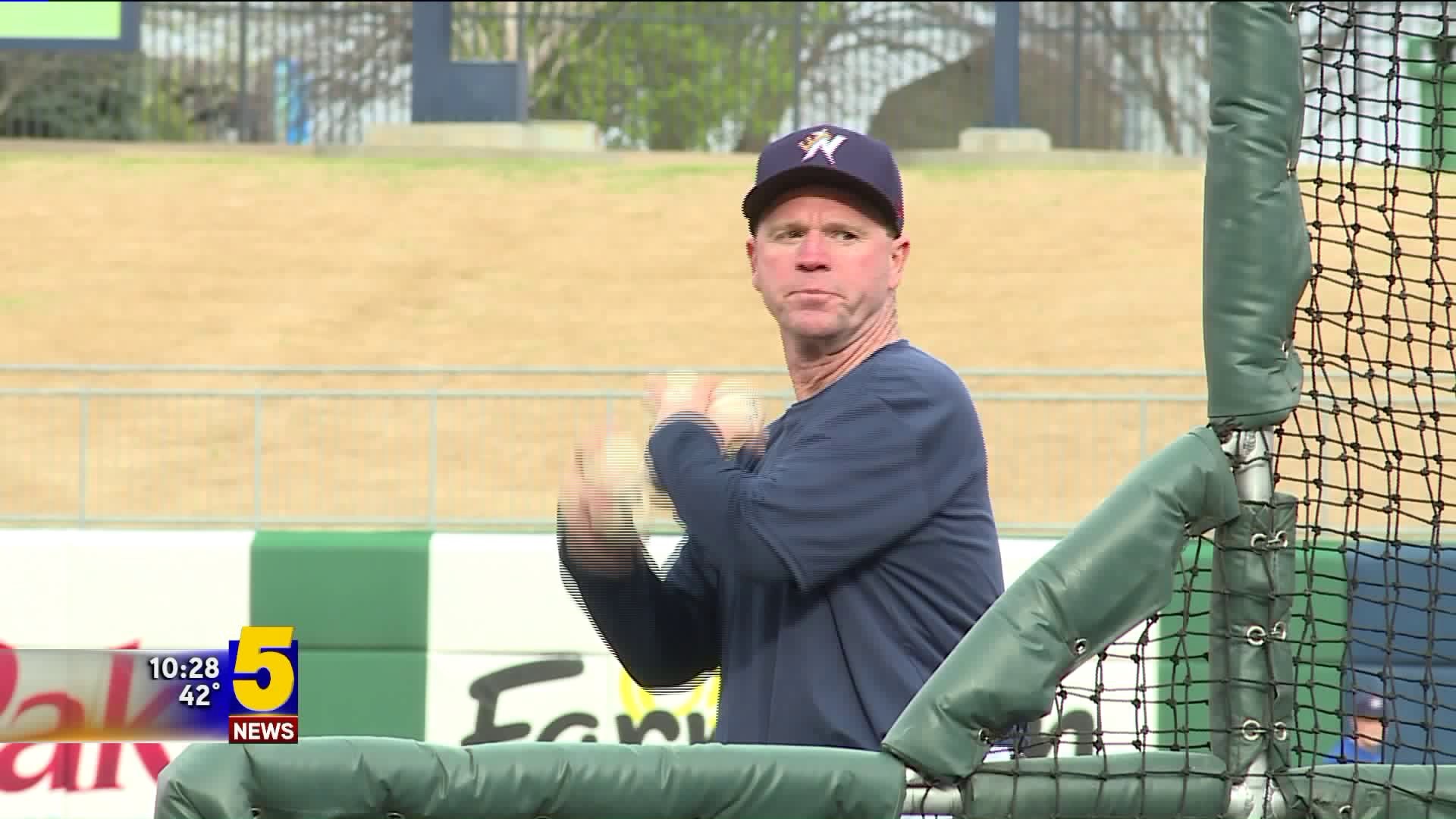 SPRINGDALE (KFSM)--For the second straight season, the Naturals have a new manager. The fourth in franchise history, Darryl Kennedy takes over and comes from within the organization (Wilmington), which makes the transition a lot easier.

"I've had probably 90 percent of the guys that I've had somewhere along the way in the minor leagues," Kennedy said Monday at Naturals media day. "So that's always good, not only on my part cause I know them but on their part cause they know me."

"I know what he expects of myself, I know what he expects of other players," outfielder Nick Heath remarked. "I've played with a few of these guys in high A before getting called up last year and seeing his guys come up here too. I've been with these guys for the better part of a year now so just getting to play with them over and over again you kind of understand the chemistry."

One of Northwest Arkansas's most exciting prospects is outfielder Khalil Lee. The Royals number two prospect has also played for Kennedy at three different levels in the minors.

"I call him DK," Lee smiled. "He's very energetic, he has a passion for the game. He always reminds us of that, just how much the game means to him and that kind of rubs off on us."

Before beginning his coaching career, Kennedy played in the minors.

"When he tells us something, it's something he can relate to as well," Heath added. "So it makes it easier with someone trying to get a message across to you, and they've kind of been in the same situations that you've been in before."

"I try to manage the same no matter what the level I'm at," stated Kennedy.

Kennedy hopes that his success in the Arizona Rookie League and A+ ball in Wilmington can translate to AA Northwest Arkansas.

The Naturals open up their 12th season of baseball in Springdale by hosting the Springfield Cardinals on Thursday at 6:35 p.m.