Clarksville Panthers Go All In For 2019 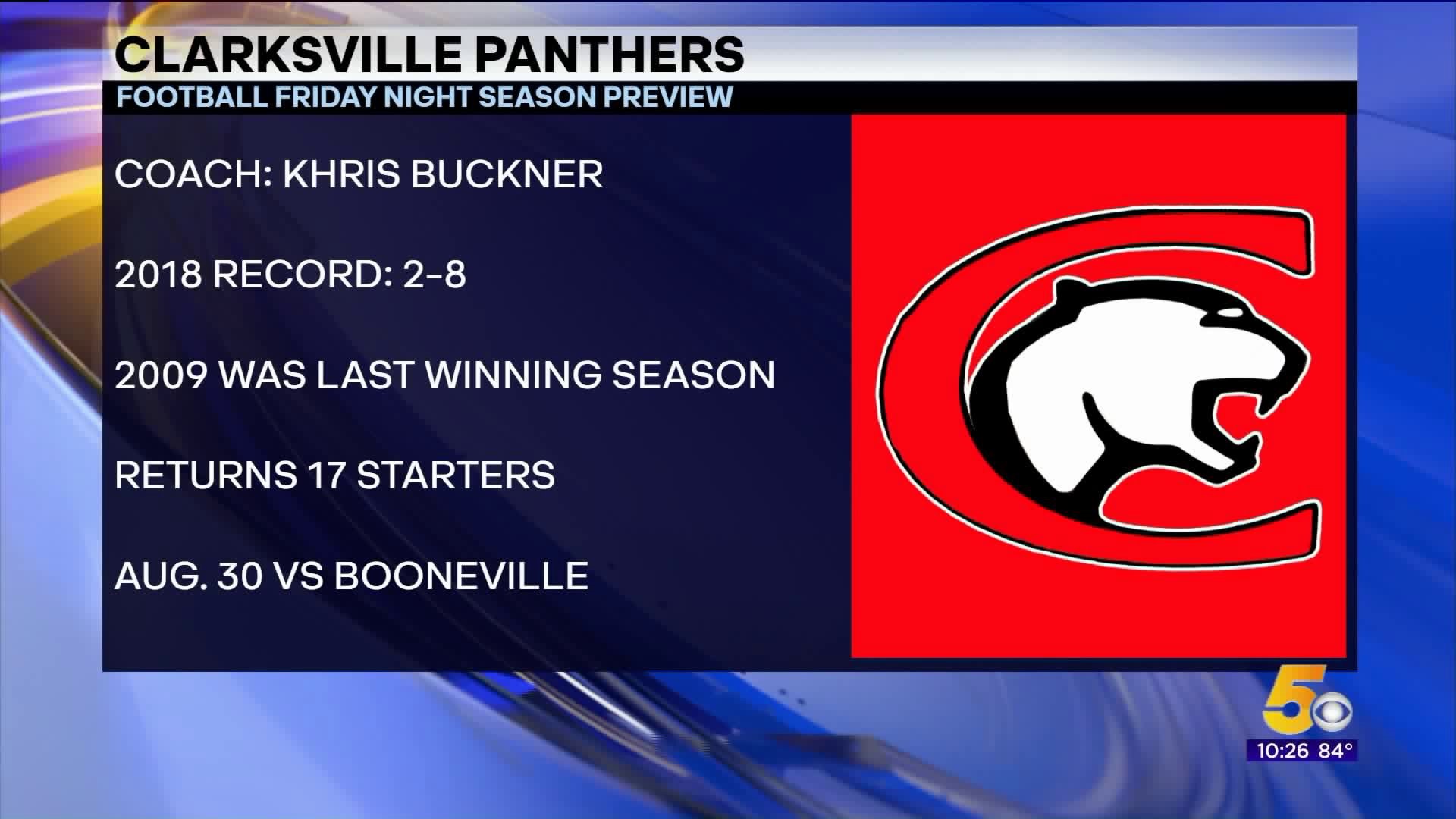 CLARKSVILLE (KFSM) - In 2018, the Clarksville Panthers won their first conference game in 33 straight tries. In 2019, they think they're ready to take the next step.

"We hadn't got one in a while," admits senior Jace Donaldson, "and building on that means you get another win and another win, and that's really gonna help us."

"It just gave us encouragement for this year coming up," says senior Michael Powell, "that we can gout out there and compete in our conference and make the playoffs."

Clarksville Panthers Go All In For 2019

It's not just that win over Huntsville last year feeding that confidence. This is a year the Panthers have been building towards, with 17 returning starters and a large, experienced senior class.

"We really think we got the pieces with this year, this group," says head coach Khris Buckner. "You need good senior classes if you're gonna build a great program. We have kind of the recipe for that right now." 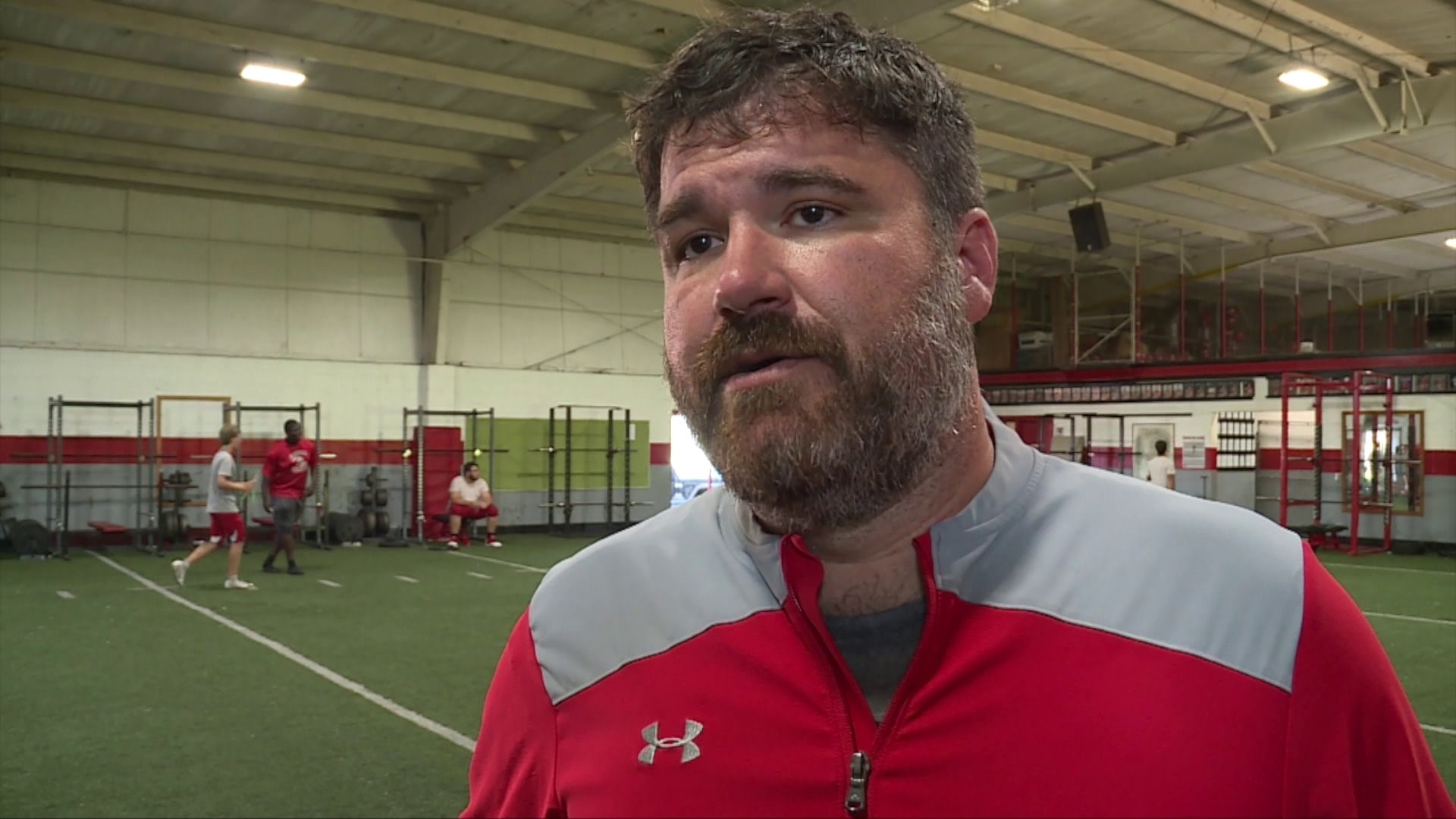 It's a group more confident then their win-loss record may suggest.

"It's just knowing that we can do it," explains Donaldson. "We got second in conference in ninth grade. We've gone against Harrison, big guys like that. We know that it's our time to step it up." 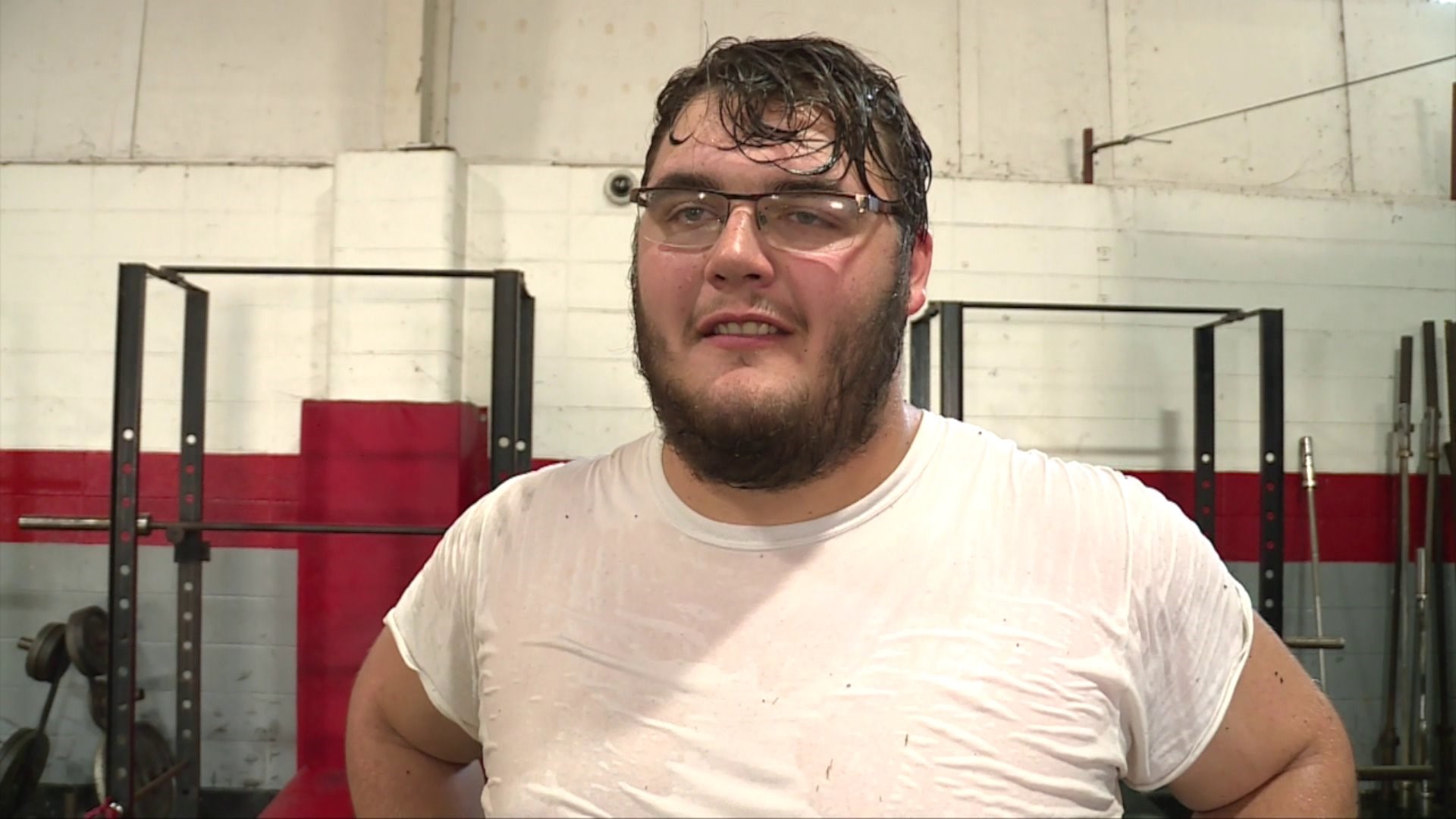 One of those seniors is the quarterback, Nicholas Buckner, who also happens to be the coach's son.

"This season's already special, and I want it to slow down," admits Coach Buckner. "But it ain't, it ain't slowing down for anybody. There's no pressure, the guys know." 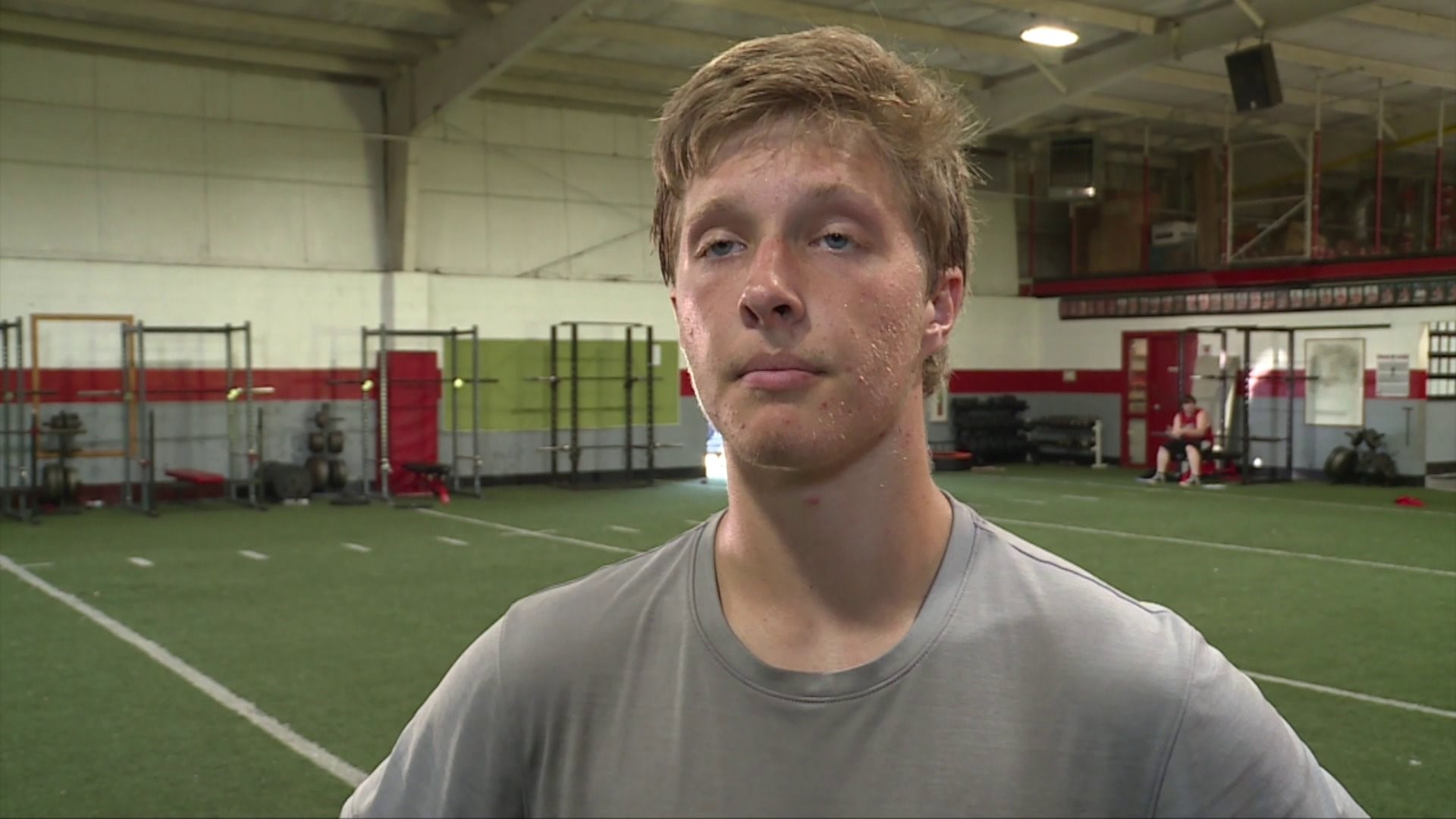 The offense that Buckner entrusts to his son is a classic, the old Single Wing. Clarksville wears no decal on their helmets, only a white stripe. Buckner says this reminds him of classic leather football helmets, which fits with his offensive mindset.

If this going to be a special season for the Panthers, the tone will be set early. They face defending 3A champs Booneville in Week Zero.

"The tone is set pretty high," says Powell. "They could compete in the 5A." 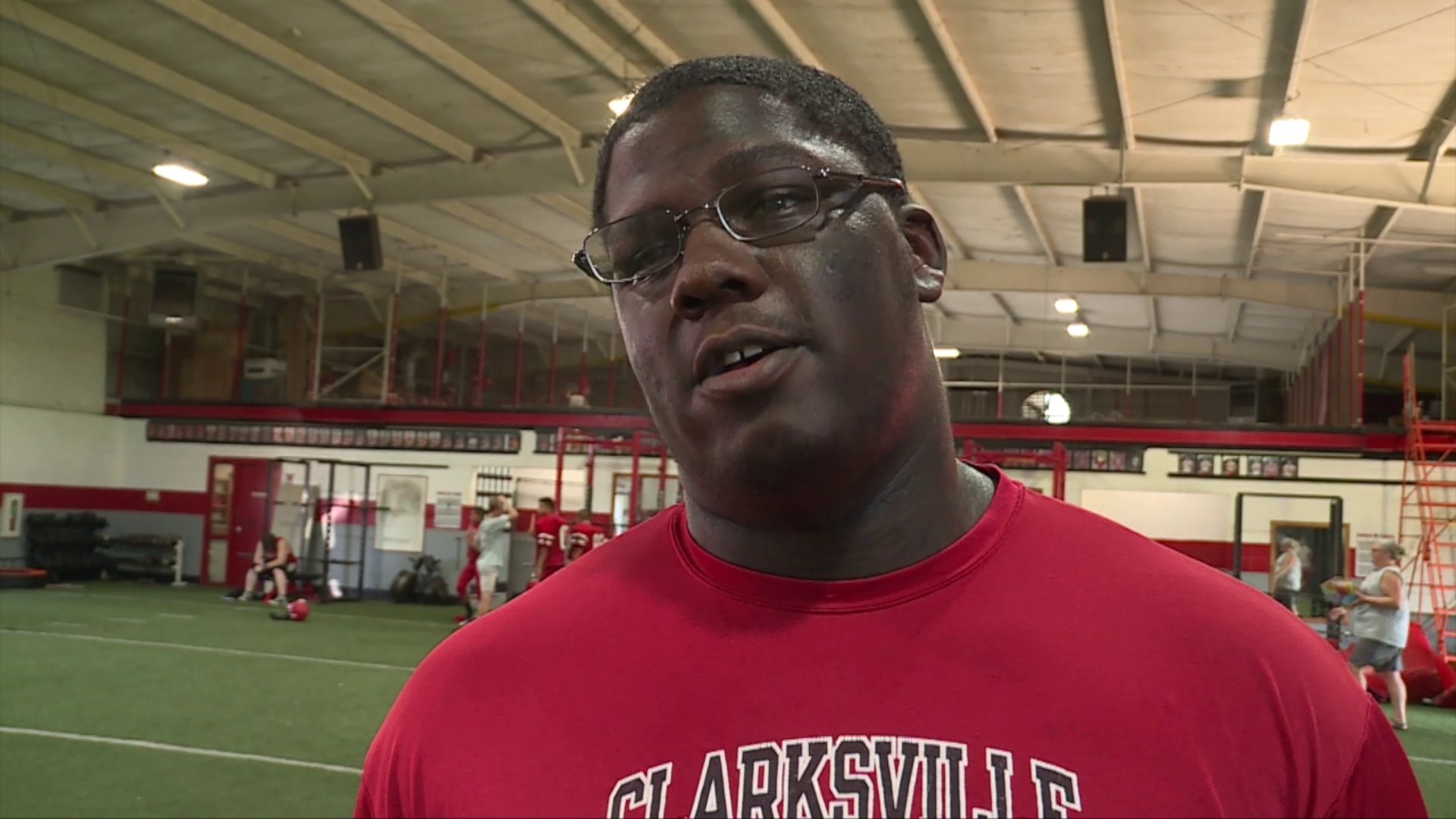 "Booneville's Booneville," laughs Buckner. "They've run their same stuff for a hundred years it seems, and they run it well. We better bring it in non-conference, that's gonna get us ready for conference season."

"Their a physical team, but we became more physical this summer," says senior Joseph Ayers. "We've worked our butts offf every day, so why not us? They put their pads on just like we do."

Those pads go on at Whitson-Morgan Stadium for the first time August 30th.