CHARLESTON (KFSM)-Many thought that the Charleston Tigers would not be successful this year, considering that they lost 13 Seniors from their roster last season... 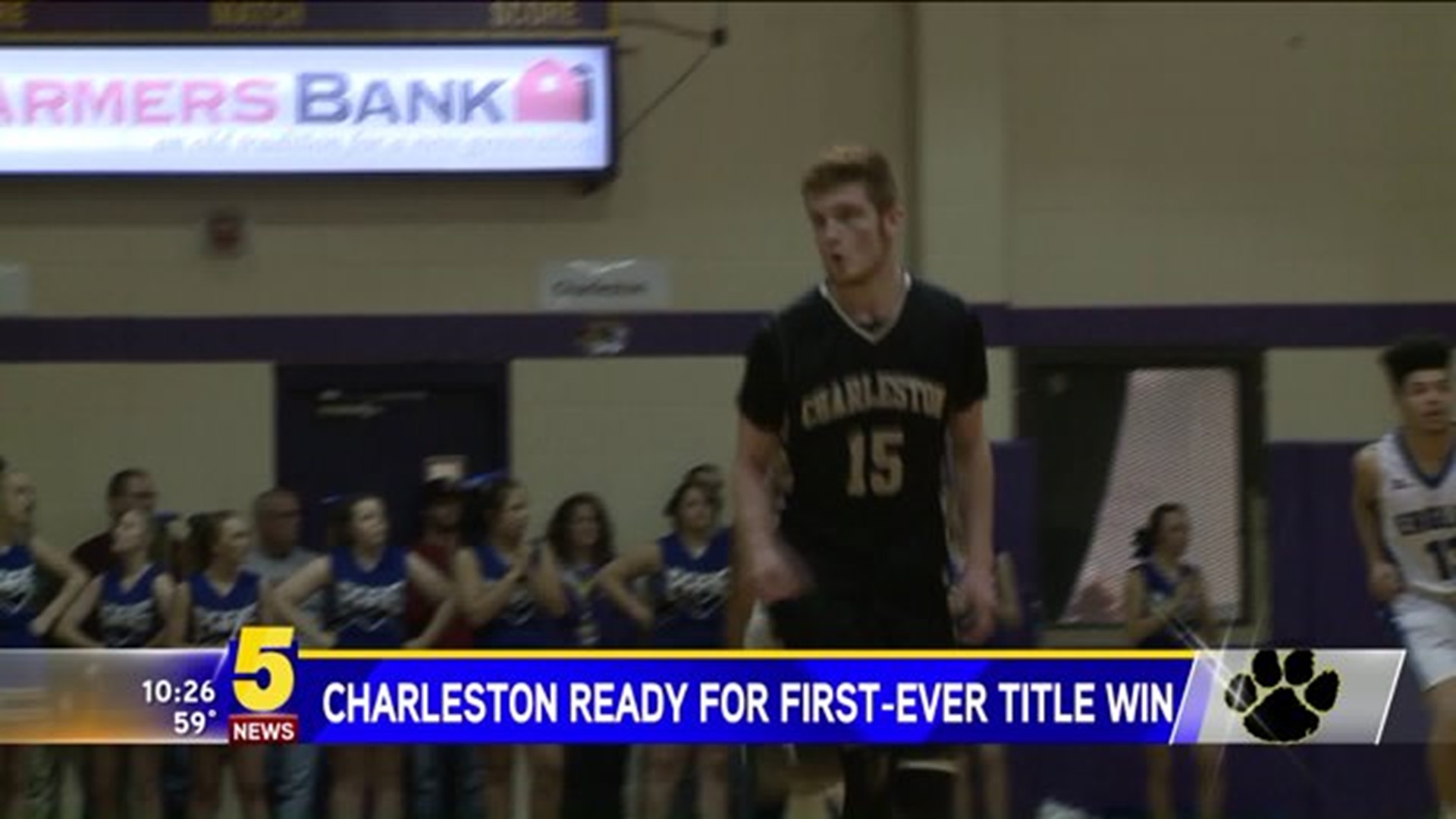 CHARLESTON (KFSM)-Many thought that the Charleston Tigers would not be successful this year, considering that they lost 13 Seniors from their roster last season. But, this season they have proven naysayers wrong with their 26-6 overall record and being 11-1 in conference play.

"We had a bunch of unknowns in here," said Head Coach B.J. Ross on the turnover of players. " I knew we had a good team it just depended on how we were going to gel and develop. It was pretty enjoyable you know because every night  was something different."

Junior Brandon Fenner is one player on the team who has stepped up this year into the leadership position.

"At the very beginning of the season none of us honestly expected us to make it this far," said Brandon Fenner on their successful season. " Because everybody was talking about pretty much losing 13 Seniors that we had no chance but we really didn't believe in that."

For the third time in four-years the Charleston Tigers are heading back to the title game.

Saturday Charleston will be taking on Cedar Ridge for the Championship, and for the Tigers they are ready to cap their season with the program's first-ever boys basketball title win.

The Tigers will tip-off with Cedar Ridge at 2:30 p.m. Saturday in Hot Springs.