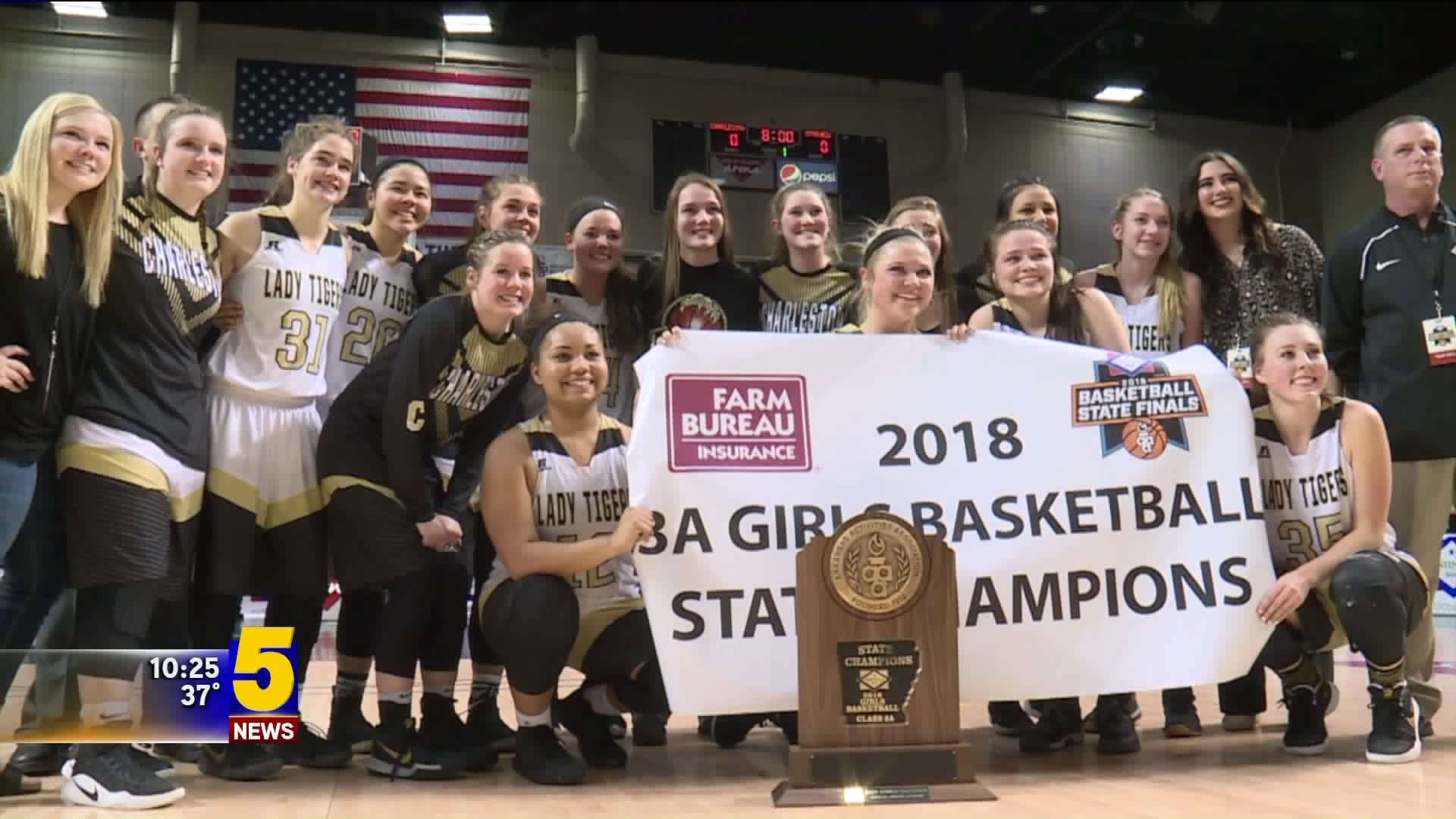 CHARLESTON (KFSM) - Back in March, Charleston captured its second state title in the last ten seasons (2009). But heading into 2019 there were doubts.

"Well I think it’s extremely hard. One, you got a target on your back and two, sometimes you get a sense of complacency that you’ve been there done that," Rucker said. "But this year’s a new year and no one is gonna give you anything."

Some people questioned Jason Rucker's returning team after the loss of a senior class that included Hattie Newhart. But the Lady Tigers, with 90% of their production back, have quieted those skeptics.

Charleston is off to a 16-1 start, 7-0 in conference play. And the defense has been so good, that in 11 of Charleston's 16 wins, opponents have scored 30 or fewer points.

"I think that is probably our best skill, best thing we do is we defend and try to limit their points," senior Ali Green said.

"Well I think our defense has been on point most nights," agreed Coach Rucker. "We’re only surrendering 30 points a game."

"Our defense is really good. We keep a lot of teams below 30 points," added junior Raegan Oldridge.

Even with just one senior, the Lady Tigers return 11 players from last year's title team.

"They’ve been on the biggest stage so nothing gets their nerves going because they’ve been through just about everything you can possibly be through," explained Rucker.

"I feel like we have so much chemistry and just everyone plays so well together," Green said.

There hasn't been a repeat 3A girls state champion since Marshall did it back in 2007 and 2008.