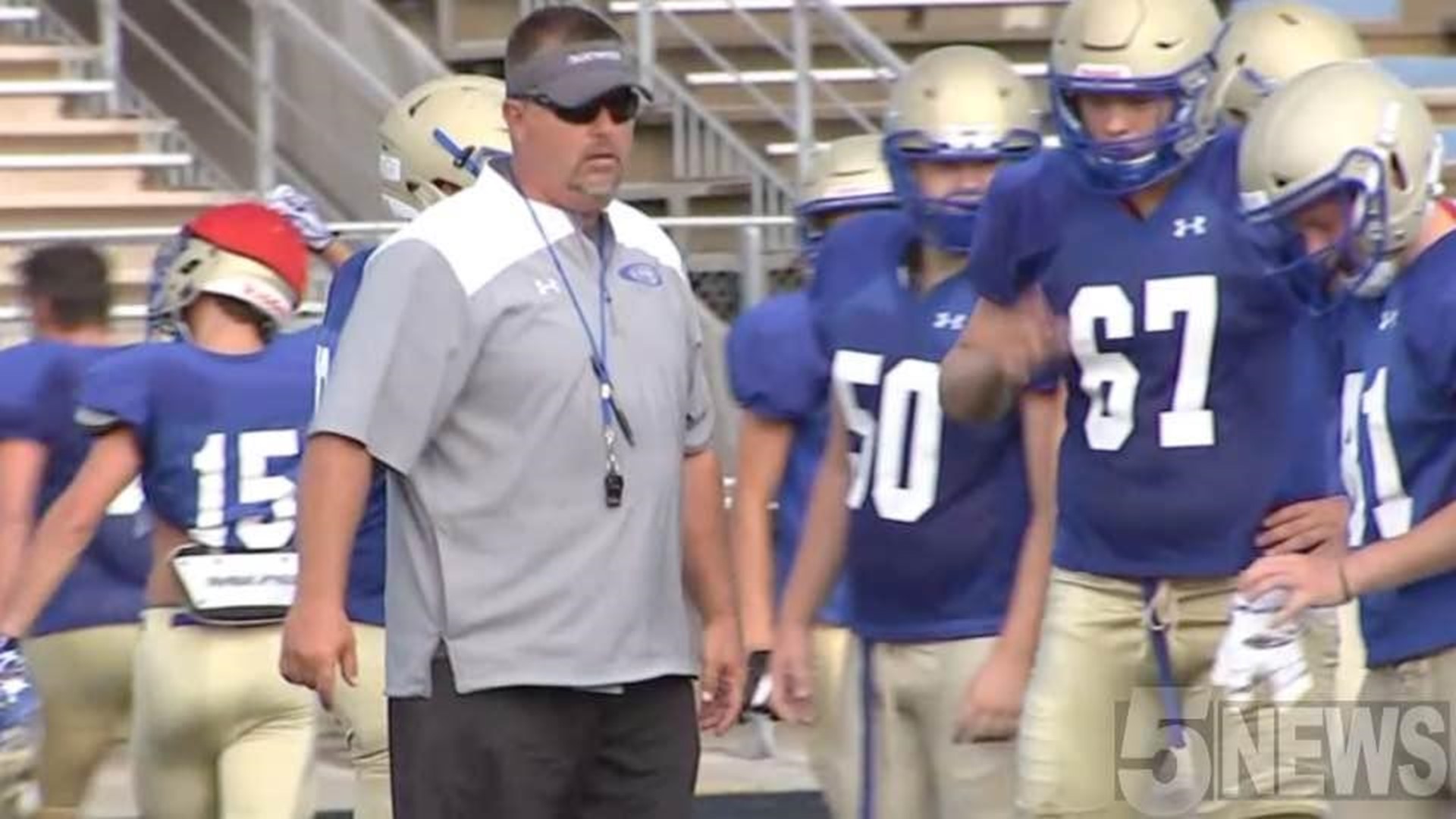 SILOAM SPRINGS (KFSM) - After struggling for the past three seasons, Siloam Springs was looking to jump start their football program and turned to a coach who's known for doing just that.

The Panthers announced the hiring of Brandon Craig on Friday night to take over the football program after winning just seven games in the past three seasons. Craig posted a 77-34 record in nine seasons at Oologah, Okla. with three appearances in the state championship game.

"I was looking at getting back into a full-time coaching position as I was also the athletic director at my last school," Craig said in a phone interview Friday night. "Northwest Arkansas has a tremendous reputation and Siloam Springs is a program with great support."

Craig replaces Bryan Ross who resigned after nine seasons as the Panthers head coach and left with a 30-65 record.

"We started off with 61 or 62 applicants and we decided on six to interview," Siloam Springs athletic director Kevin Downing said. "(Craig) was impressive not only in his background and experience, but he's a humble guy. He will be a great guy to add to our community."

Siloam Springs has had just one winning season since the start of the 2009 campaign and has struggled competing since moving up to 6A in 2012.

"It will take passion, effort and getting the kids to believe in themselves to go out there on a Friday night and compete," Craig said. (Haysville Campus, Kansas) had never been to the playoffs in the history of the school. We struggled a little in my first year but in the second we went to the playoffs and went 7-3."