Wolverines Look To Stay The Course Despite Losses 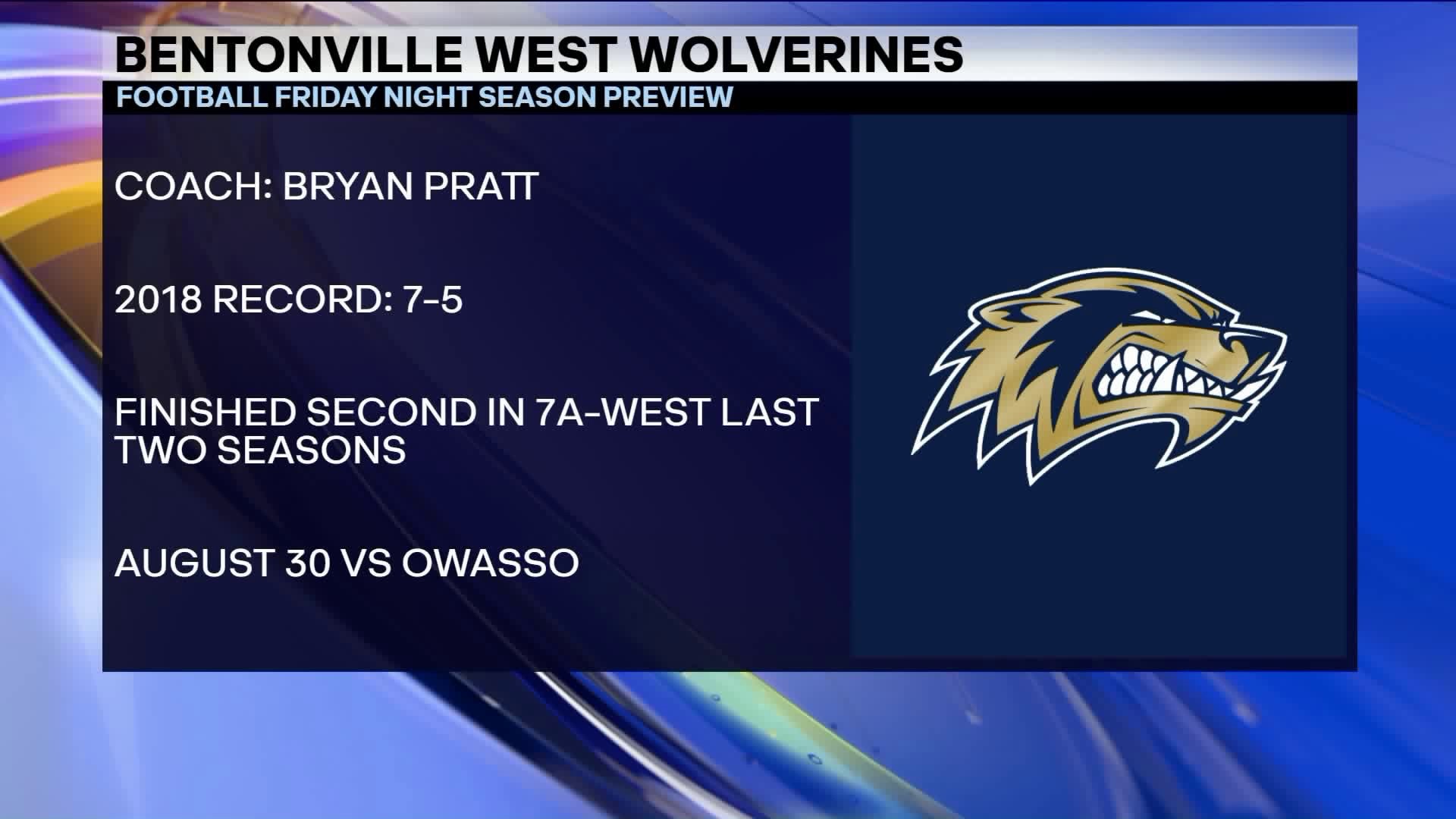 CENTERTON (KFSM) - No one wants to have to start over, least of all a program that’s entering it’s fourth year of existence. So that’s not Bentonville West’s plan.

"We don’t change what we do, we’ll still be explosive on offense, still be a big play offense."

That's head coach Bryan Pratt, fresh off the school's first playoff win in 2018. Still, when you lose the likes of Jadon Jackson, Will Jarrett, and Tyrese Smallwood to graduation, it can't go unacknowledged.

"Obviously we lost Jadon, he was big part of our offense and kind of the face of the football program these last few years," admits senior Nolan Schmitt. "So there’s pressure on our offense to step up and replace the role that he’s had on this team." 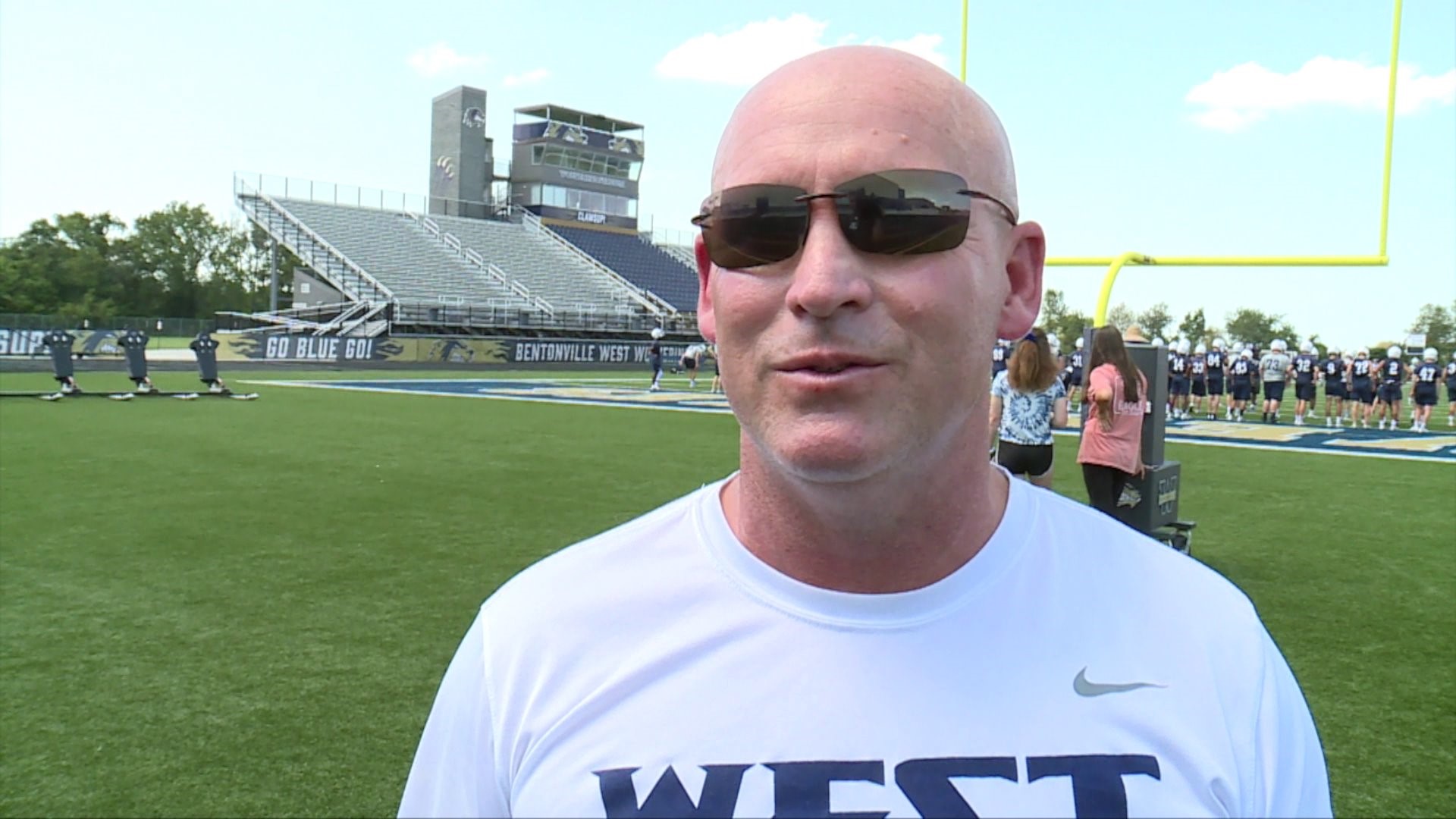 Jonas Higson, who will shoulder the new load at running back, doesn't think much has to change.

"Still pretty good, still a fast offense, lot of run and gun, kind of keep it the same as we have all year even though we’ve lost a lot of talent." 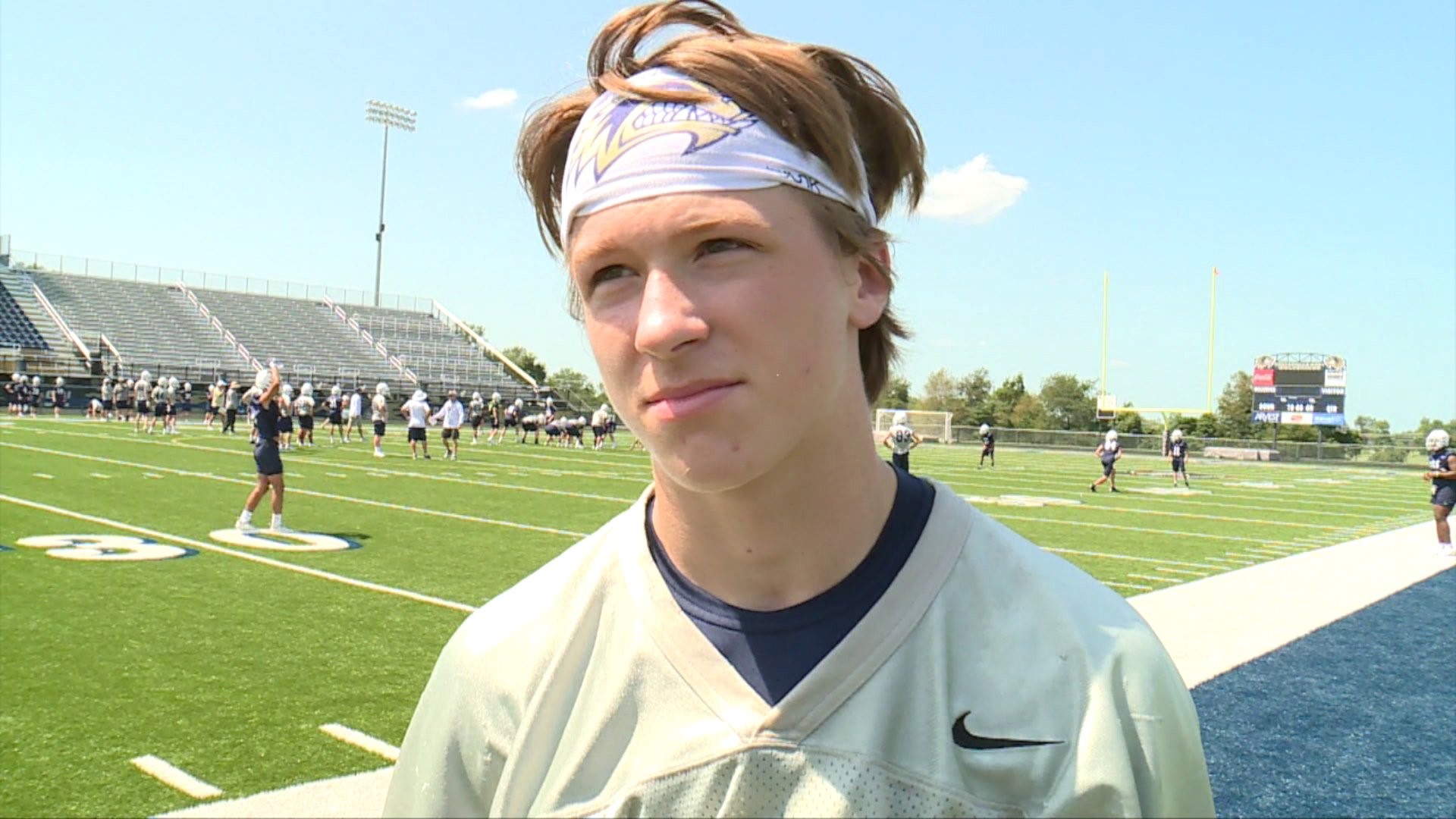 And now, the most experienced Wolverines can be found not at the skill positions, but in the trenches, says senior AJ Smith.

"I think the focus has definitely changed from skill to just any and all linemen on our team. There's more pressure on us, because we pretty much all come back." 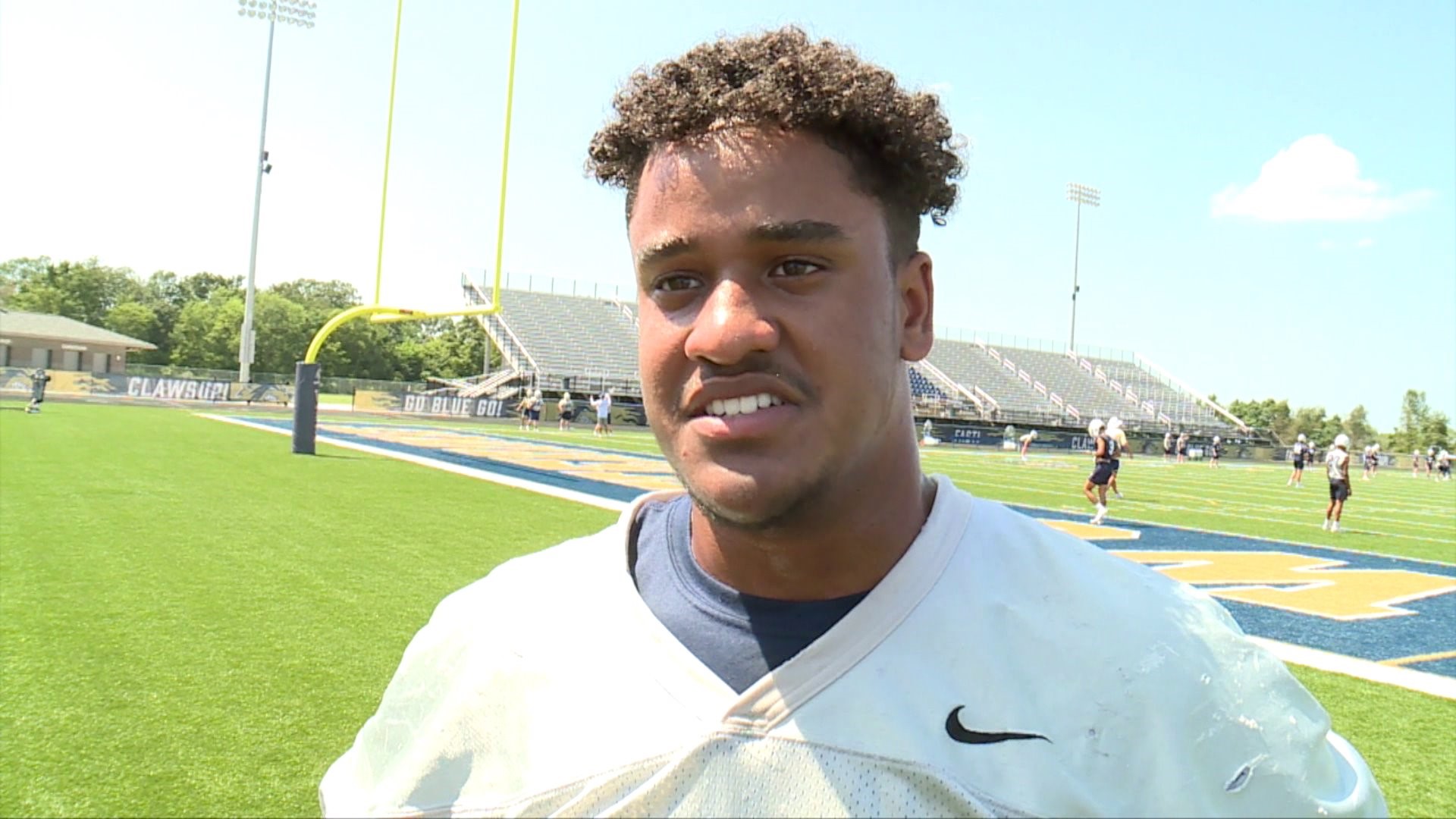 West isn't not looking to change their identity, and the goals remain lofty and local, says Schmitt. 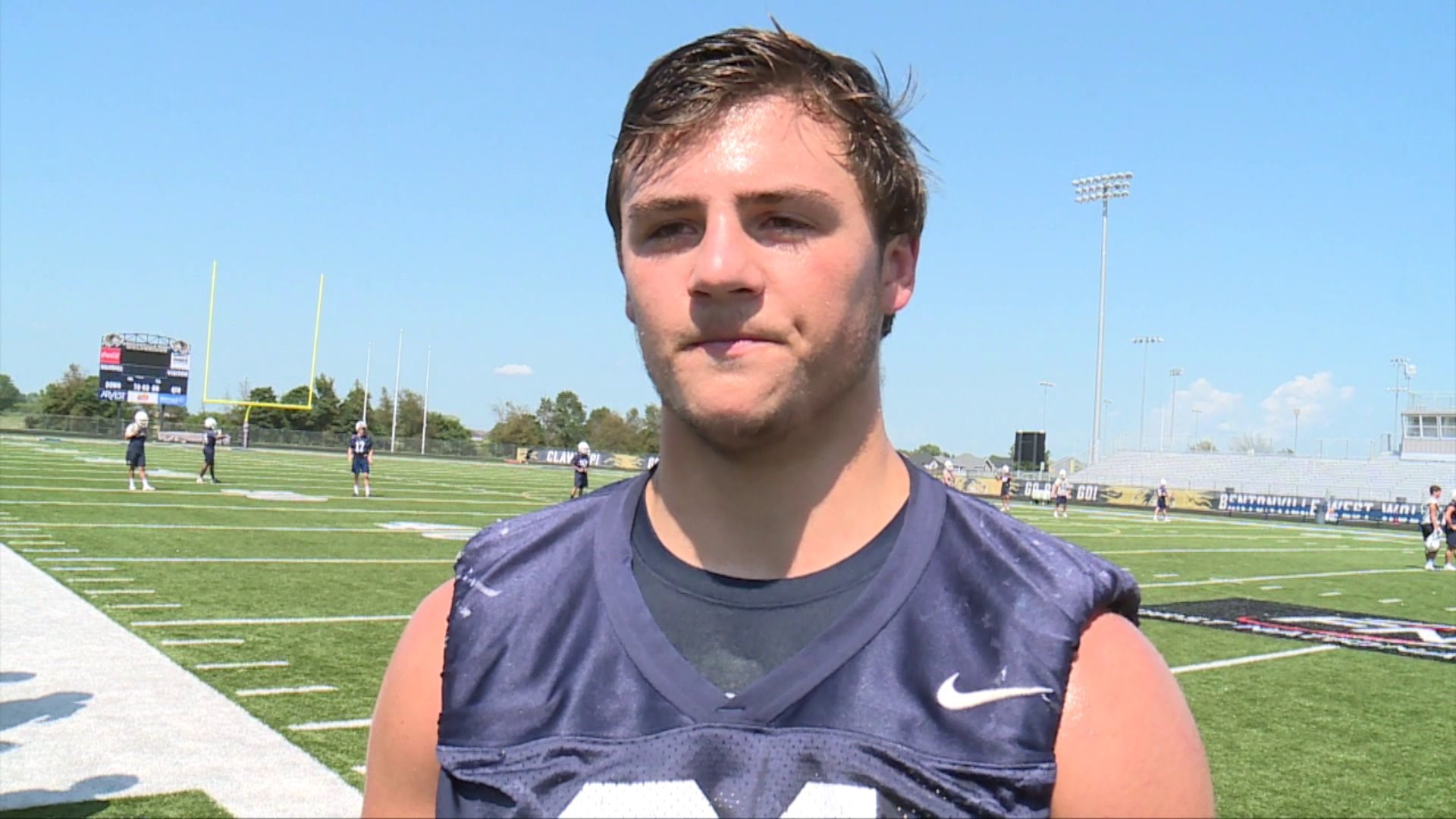 The Wolverines haven't lost to a 7A-West school other than Bentonville the last two years. In both of those seasons they finished conference runner-ups. Getting back to those heights will be a challenge, but the Wolverines believe they have re-tooled to go even further. It all gets going August 30th when they host Owasso.