Arkoma, OK (KFSM) – On a rainy afternoon in August, Mark Weatherton has to figure out what to do. Entering his eleventh season at Arkoma, the coach has accomplished a lot; one thing he has not done is built an indoor facility with his bare hands. But, the team still needs to get work in, so they adapt, trading their cleats for socks and running drills inside the basketball gym.

Adaptation has been the theme for the Mustangs this off-season. Last year’s seven win team was built on the backs of two large classes: the seniors and the freshmen. Of course, those seniors had to graduate, and that’s left the program with a lot of holes to fill and questions to answer.

“This sophomore class got thrown into the fire last year,” says Weatherton. “With such low numbers above them this year, we’re going to rely on them do do a lot of different things.” 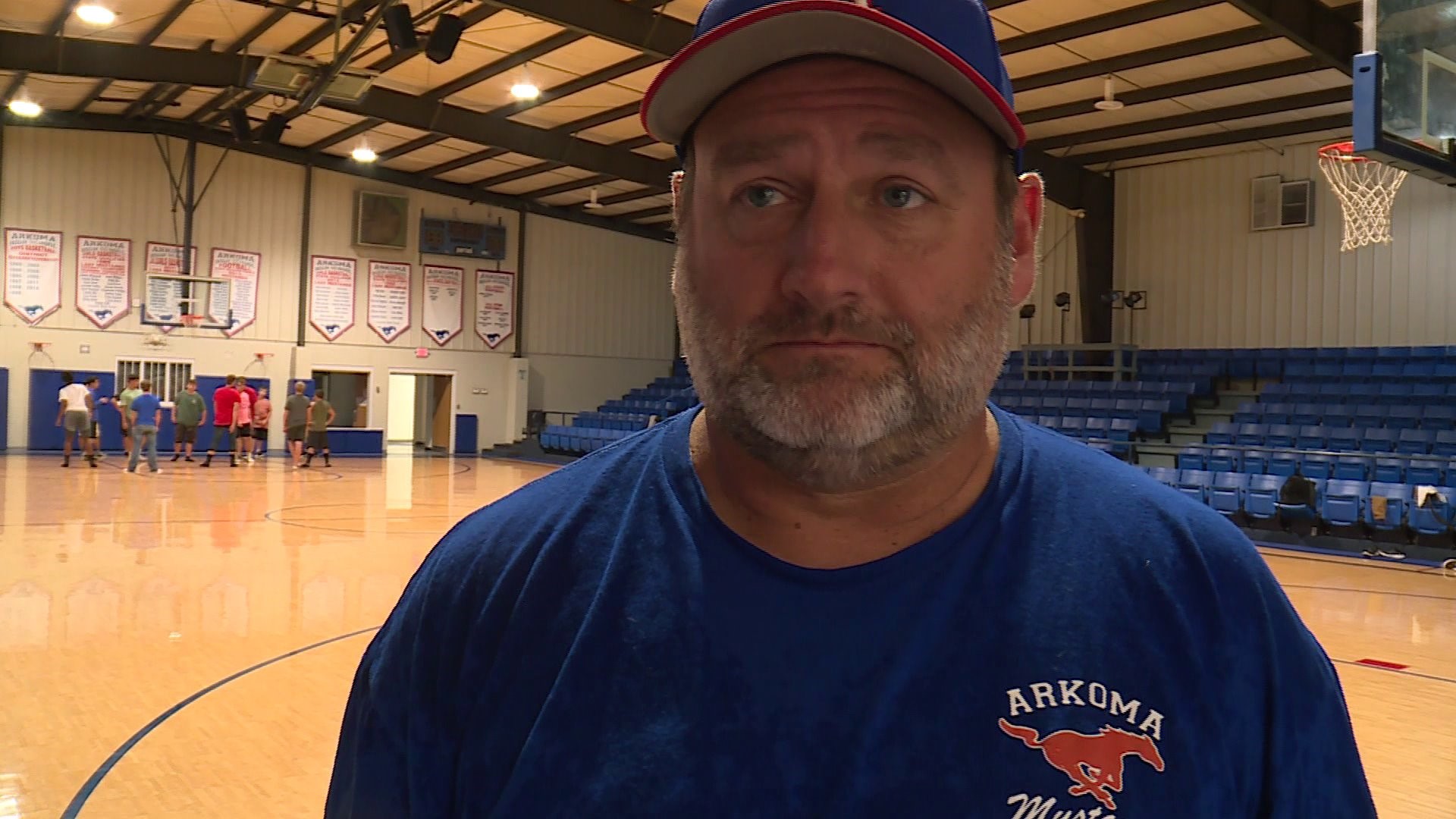 Arkoma, an 8-man team, returns four starters on defense, and at times up to six of this year's sophomore class would be on the field together. On offense, there's just one returning starter, and "he may not even play the same position this year," says Weatherton.

"It's really tough," says the coach, "every day trying to get 3-4 guys reps at quarterback, 3-4 guys reps at running back, because none of this group  have been there before. I feel like we run over practice time every day because I'm trying to squeeze more reps in."

The experience the sophomores gained last year comes in handy in all aspects of the game.

They've been through it, they know they can do it," explains Weatherton. '"we're gonna have to play some freshmen this year, and that sophomore class can help them answer some of those questions because they just did it all last year. It's tough to be sophomore leaders, but that's kind of the position they're thrown into." 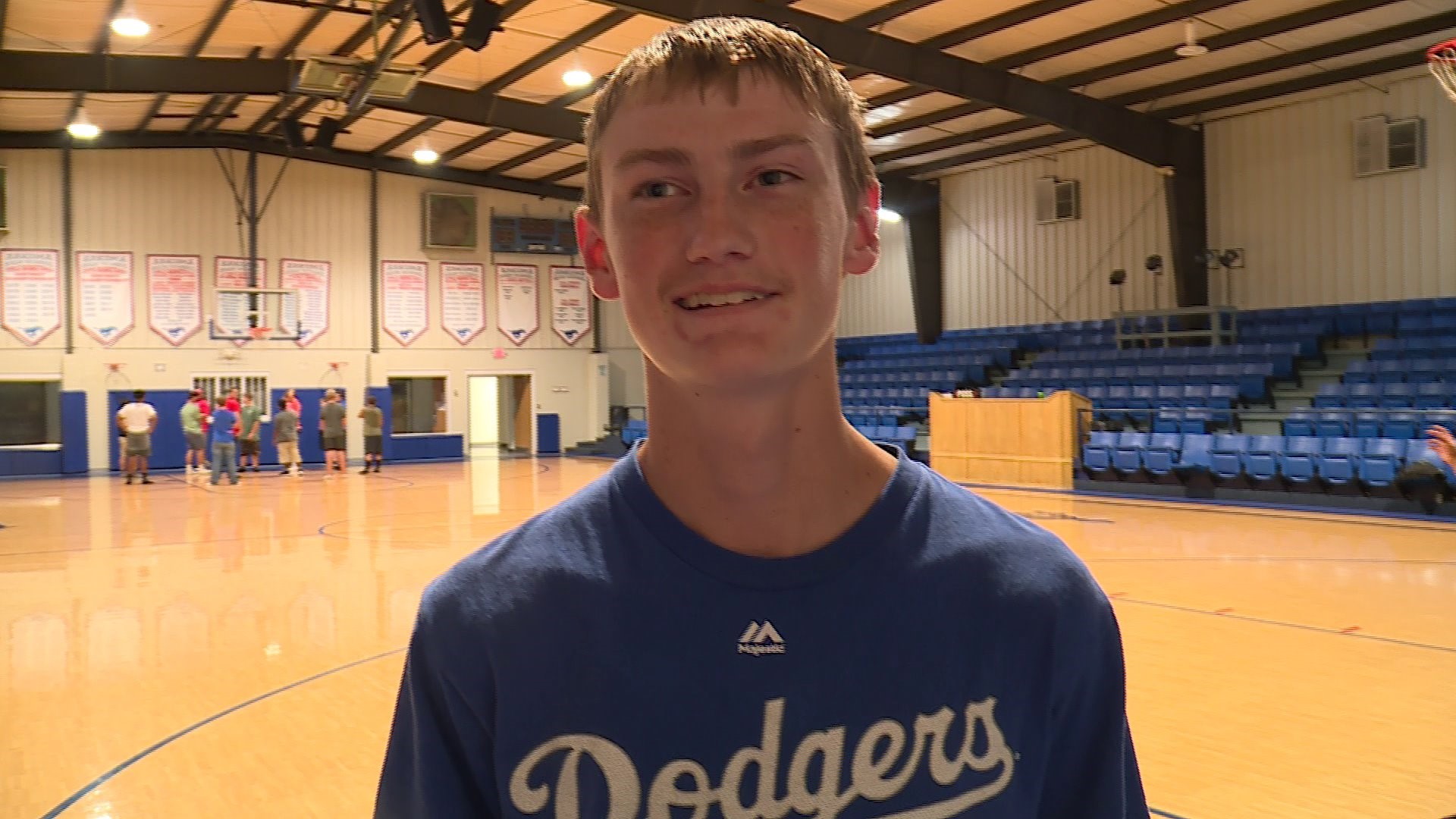 All this youth does have Weatherton excited about the future.

"We can't wait to have these guys for another couple of years, with all that experience, and finally playing against guys their age and not older than them."

Even guys who won't be around after this year are excited about the potential.

"They have a chance to do things that have never been done here before," says Cade Weatherton, on of the few seniors on the team. "They could be the best class to ever come through here."

But don't count the Mustangs out this season just yet.

"I still think we caan make the playoffs," says Weatherton. "A couple teams in the district will be really tough for us, but I feel like we're still in the mix, and with the number of freshmen and sophomores we're gonna roll out there, that would be a huge accomplishment."

Maybe, just like when they needed to find somewhere to practice in the rain, the Mustangs just might figure it out. 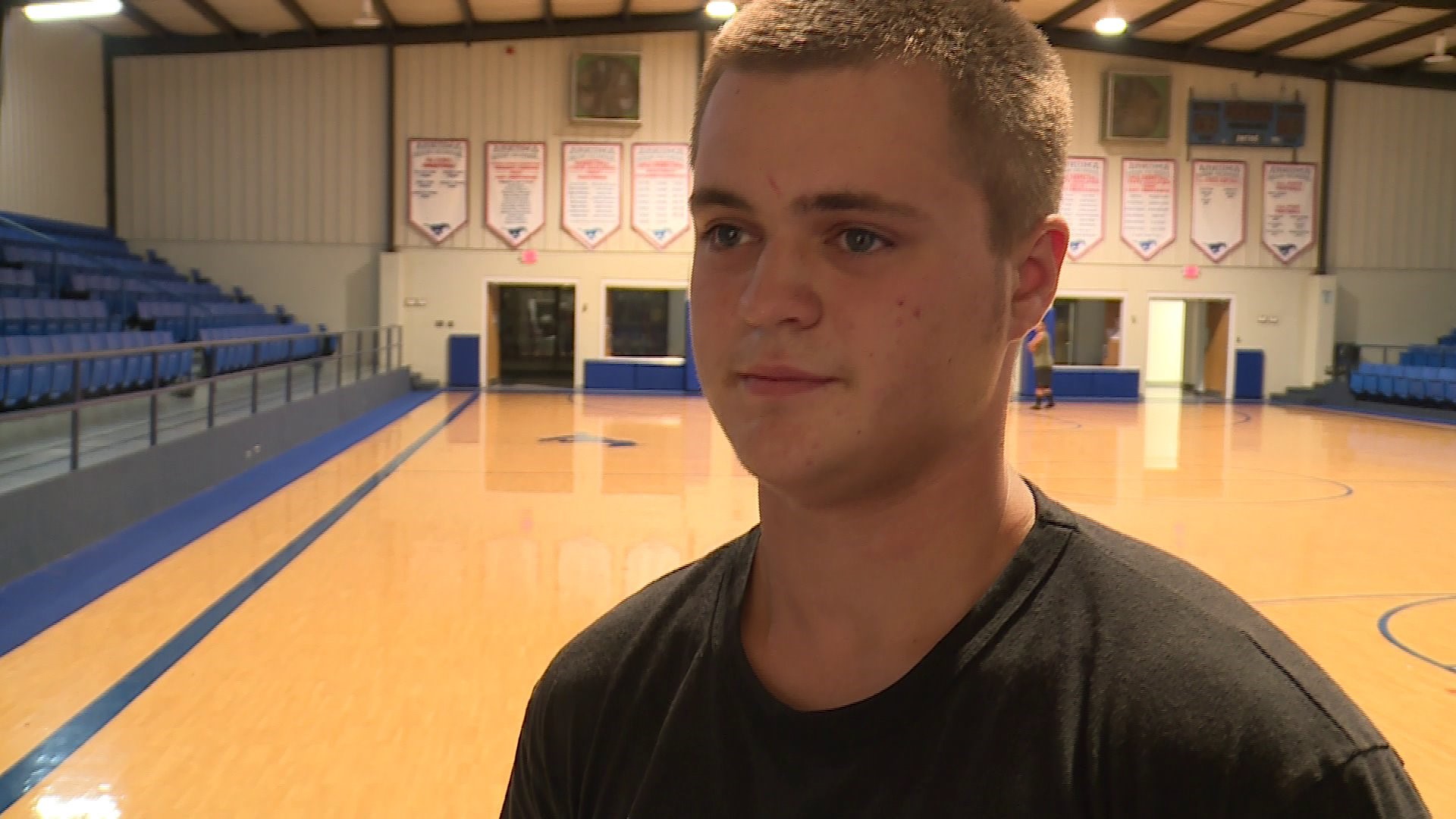