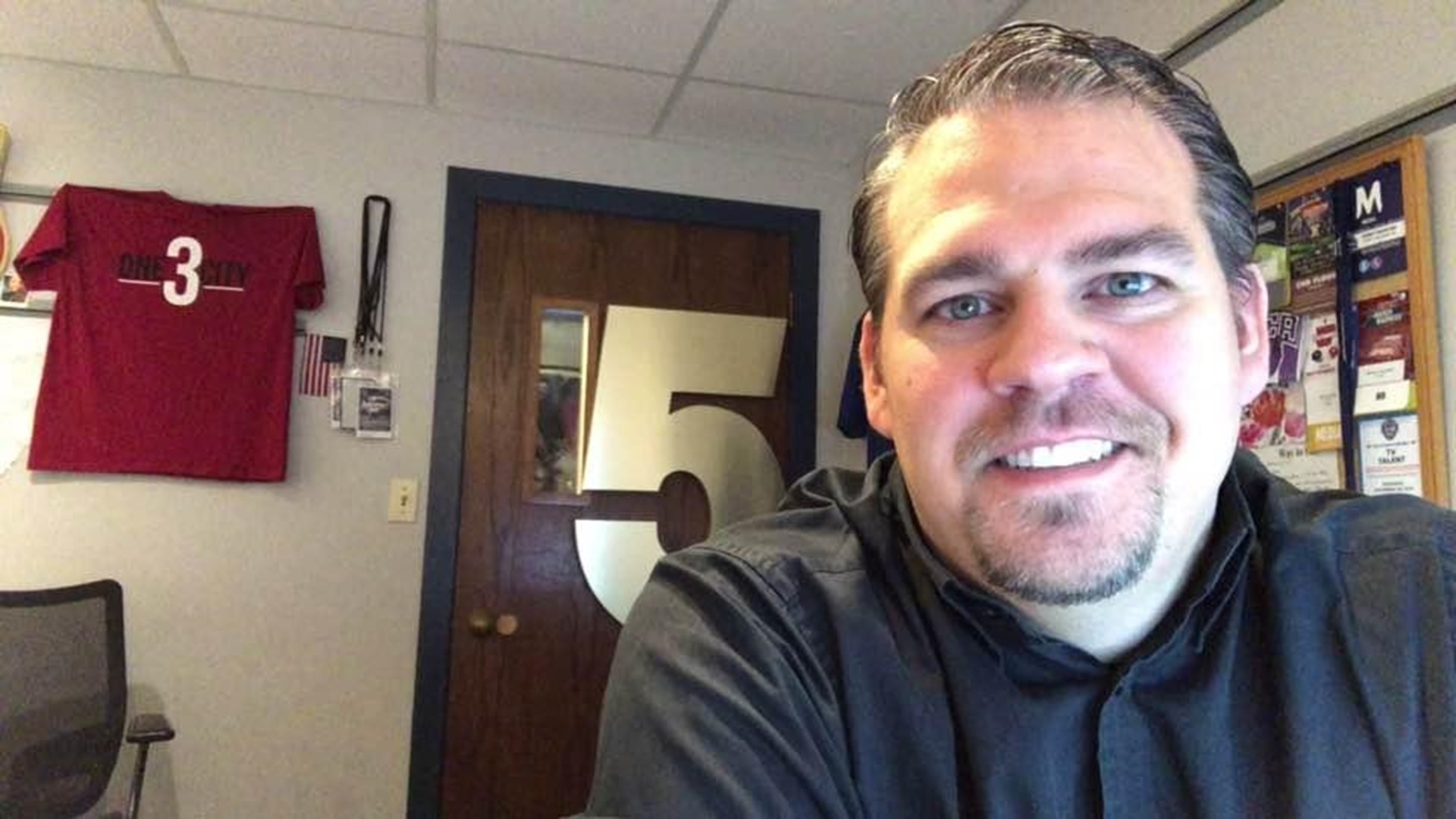 Teams will do just about anything in hopes of reaching the NCAA Tournament. Even if that means playing the same bad team six times in one day to meet the minimum requirements.

The Arkansas women's tennis team looked to have ended their season on Friday (April 20) as they fell to Florida in the SEC Tournament. The Razorbacks were 10-16 at the time of the defeat and by NCAA regulations, a team must be at least .500 to qualify for the NCAA Tournament.

So Arkansas scheduled Tennessee State for Sunday (April 22). Then they scheduled the ninth placed team from the Ohio Valley Conference five more times for the same day.

This is a screen grab from the team schedule on ArkansasRazorbacks.com:

Arkansas won all six matches, the first five coming by a score of 4-0. Tennessee State does not have the matches listed on their team schedule/results page.

Tennessee State, which is located in Nashville, had already host their senior day and finished the year 13-10.

The selections for the NCAA Tournament will be announced on May 1.