Arkansas Softball Racking Up The Milestones

Historic Season Continues With First Ever Series Win Over Alabama 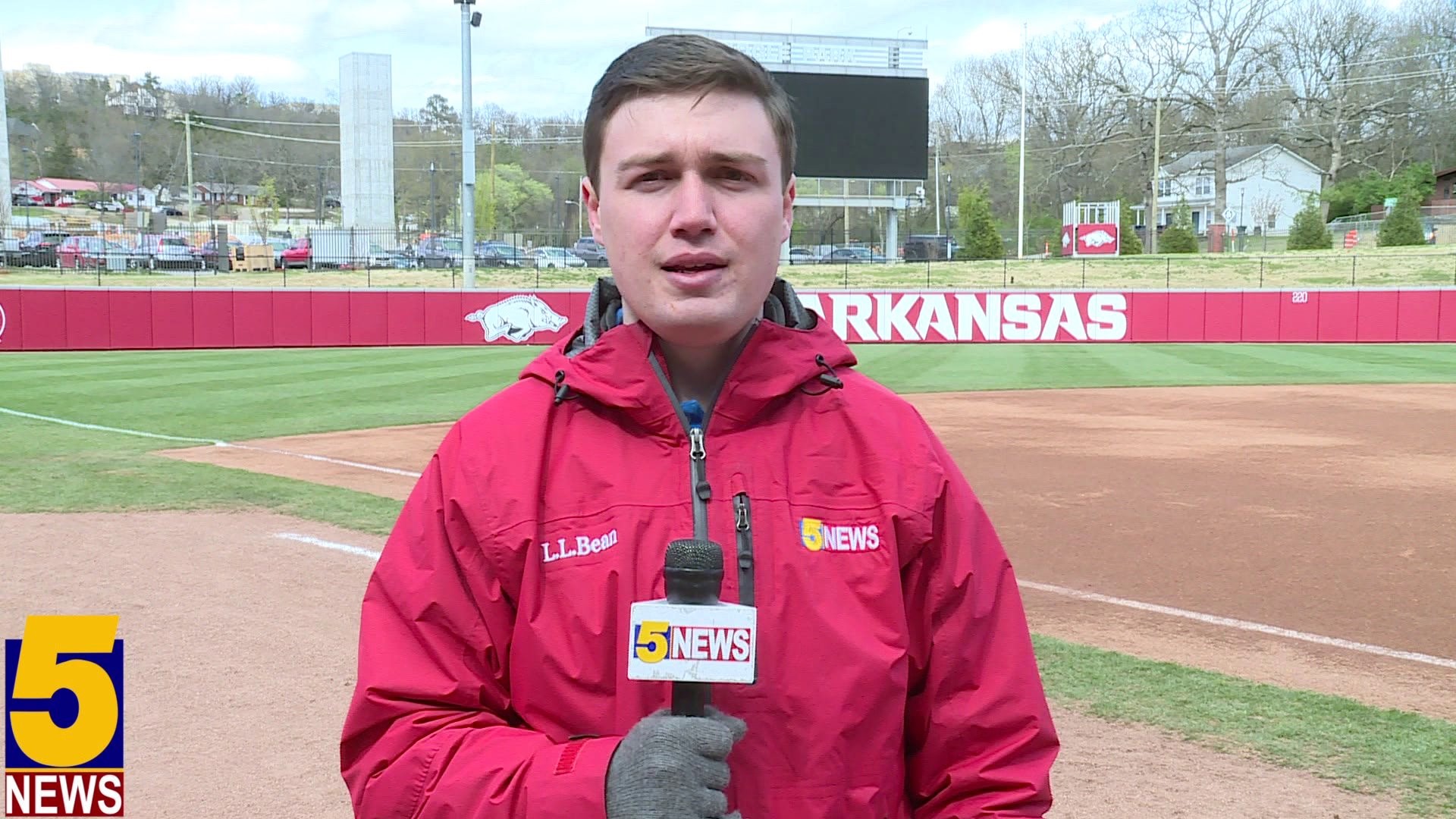 FAYETTEVILLE (KFSM)-- When the Arkansas softball team beat #15 Alabama 6-3 on Sunday, it was remarkable enough in its own right. Freshman Mary Haff took the mound fresh off a complete game shutout the day before and notched another win against the fearsome Crimson Tide lineup. She struck out 13 batters in total across the two games, but, much like her team's win, it was just a small chapter in the historic story that is this season.

The win Sunday gave Arkansas its first series win over Alabama in the program's history. It also marked their eighth conference victory of the season, already better than last years total (7) and the most in a season since the 2013 squad went 12-10. Of course, with nine SEC games left, that's another marker this squad will look to topple.

Sunday also saw the Razorbacks pick up their 21st home win of the season, the most since the 1999 team set a program record with 26. Of course, that means that Bogle Park, which first opened in 2008, has never seen this many wins before. Senior Tori Cooper things the team has yet to peak.

"It’s pretty scary to think that we’re starting to click as we get to the end part of the season, I think that we have  lot of talent and are going to do a lot of great things."

The foundations for this year’s success were laid last season, when the Razorbacks went to their first NCAA Tournament under Coach Courtney Deifel.

"We won some really big games last year, and I think they needed that for their confidence this year, to see that they could compete with anyone," says Deifel.

Haff thinks it's that confidence that has been a real difference maker this year.

"I don’t think that we have so much talent compared to the teams in the past, I just think our confidence in knowing that we have depth in the circle and depth in the lineup, that we can beat teams and we’re not out of any game."

It’s not just the confidence that has led this team to a top five ranking in the SEC; it’s the camaraderie, says Cooper.

"We’ve talked to other girls who are like, ‘y’all get along really well’ and we’re just like, yeah, we’re all best friends. I think that fun that we have is what allows us to be so successful and play together so well ."

The team gets contributions from across the board, whether it's the freshman Haff’s 185 strikeouts or senior Autumn Buczek and her team high 46 hits. It's this balance that impresses Deifel.

"Everyone’s stepping up in their moment, I think that’s the funnest thing about this team, that it’s someone new everyday."

The Razorbacks go on the road this week to face off against Auburn before returning to Bogle Park for their final home series against Ole Miss.