Petrino Out of Hospital, Expected at Practice

A reporter asked Beebe about Petrino at a news conference Tuesday on the governor’s upcoming China trade mission, DeCample said. The governor is set to depart Wednesday for a 12-day economic development trip to China.

Petrino is expected to be released from Physicians’ Specialty Hospital on North Parkview Drive near Joyce Boulevard late Tuesday morning, according to the university.

“Doctors have cleared Coach Petrino to attend practice on Tuesday and observe from the press box,” according to a statement from Vice Chancellor and Director of Athletics Jeff Long. “His physicians will continue to monitor his progress throughout his recovery. We look forward to Coach Petrino’s continued improvement and full resumption of his duties as head football coach. I want to thank all of those who have kept Coach Petrino and his family in their thoughts and expressed their well wishes for the entire Razorback program.”

According to the university, Tuesday’s practice is open to the media and fans beginning at 3:50 p.m. 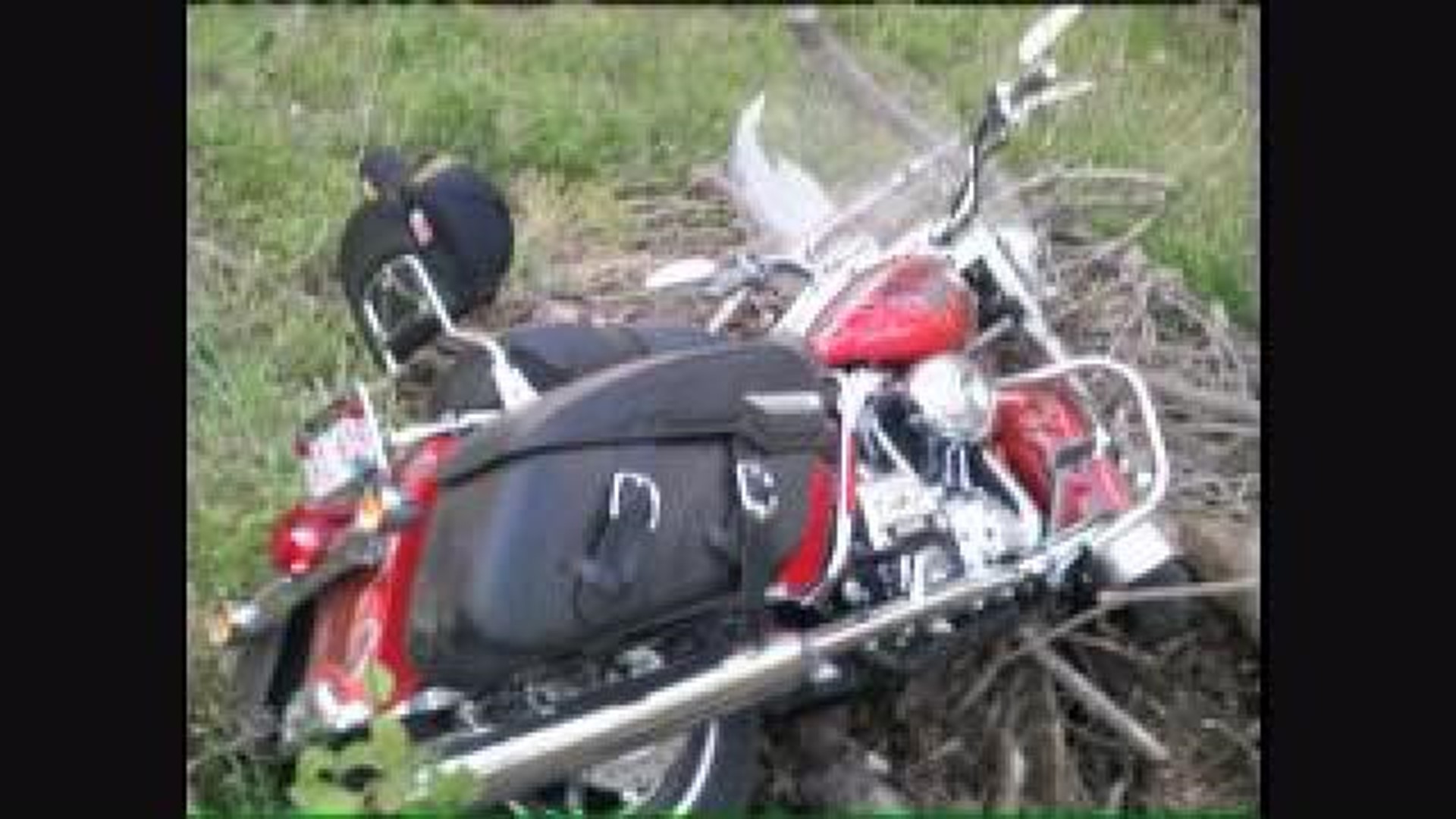 Petrino is expected to make a full recovery from injuries he received in a motorcycle accident on Arkansas 16 near the Crosses Community in Madison County on Sunday.

Petrino, a motorcycle enthusiast, bought a motorcycle at Pig Trail Harley-Davdison in Rogers in 2009, according to sources. It was unknown Monday whether the motorcycle involved in the crash was the same one from the Rogers store.

Sadler said Petrino was the only one involved in the accident. Sources said the coach suffered multiple broken ribs.

Arkansas does not require motorcyclists to wear a helmet. It was unclear Monday whether Petrino had a helmet on when the accident occurred.

Authorities said alcohol was not a factor in the crash and that a gust of wind might have blown his motorcycle off the road.

"It was not crushed but probably totaled and really banged up," said Dillion Certain, who drove by after the crash. "It looked like he tried to turn, but it looked like he went off the road and it was just right in the middle of the field, way out there far off from the road."

Bob Kramer of Fayetteville, who had been at the Mulberry River earlier, took a picture after seeing the motorcycle off the road shortly before 7 p.m. Kramer photographed the motorcycle and provided 5NEWS with a copy of the photograph.

"It looks like after it ran off the road," he said. "It had one good impact before it settled here resting upright. There's a slight rise in the highway in the road bends to the left… and it appears like the bike went straight off the edge of the road into that corner."

The accident happened on a part of Arkansas 16 with two sharp curves. Patti Axt, who lives in Crosses, said accidents on this part of the road are no surprise.

"It can be dangerous if you don't know the roads,” Axt says. “We've seen lots of people off the roads."

Petrino, 51, has been head coach for the Razorbacks for four seasons and in that time has taken the team to the Liberty, Sugar and Cotton bowls.