The boys won their last two games by a combined score of 37-8 to take the crown. 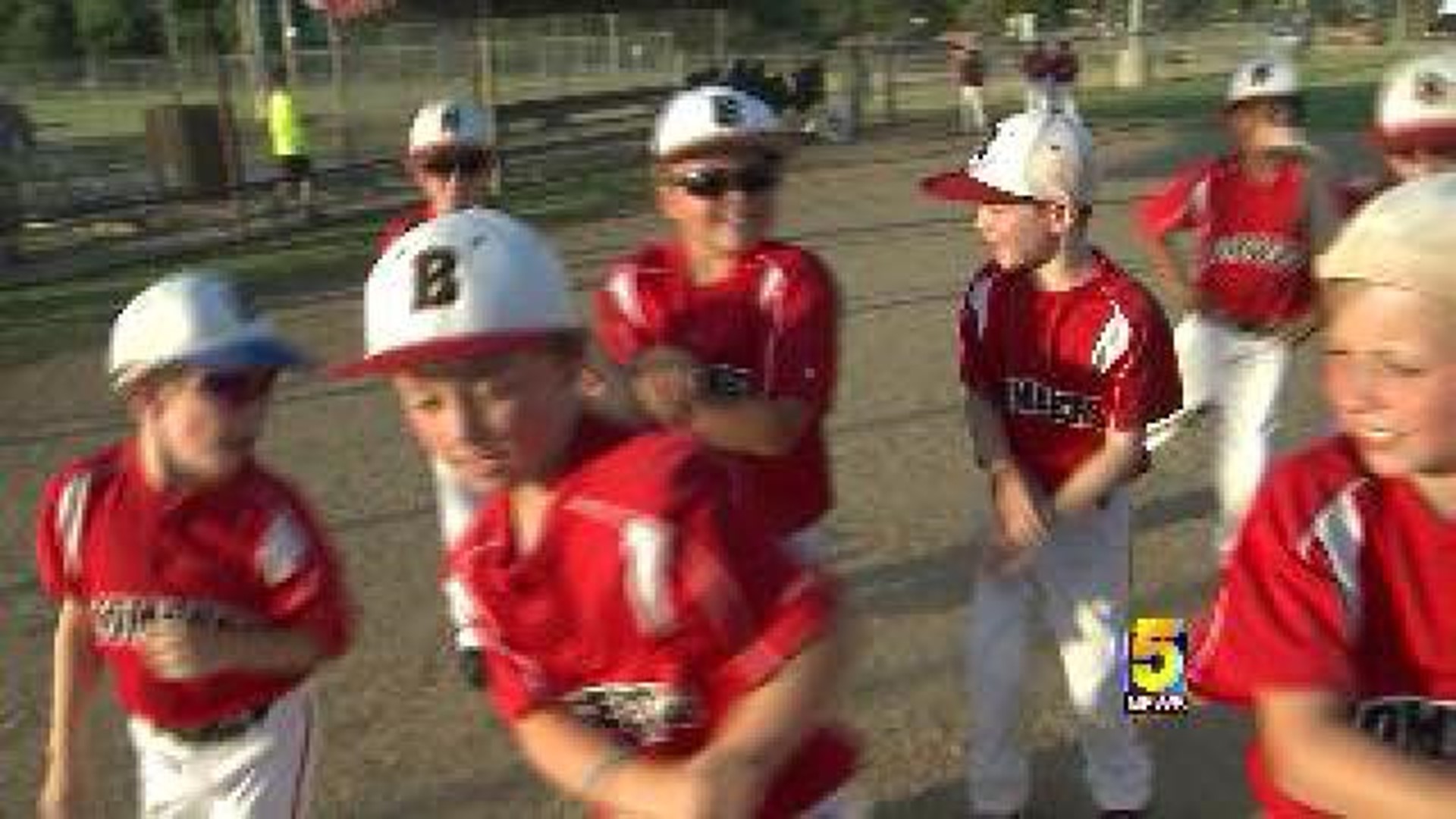 Northwest Arkansas has its newest state champions at the age of seven years old. The NWA Bombers are out of Bentonville and won the machine pitch state title in Maumelle at the end of June. It’s a group of kids who prove you can goof off, have fun and win all at the same time.

“Before the championship game we smoked the other team and we felt good from beating that team so we beat the other team,” said Michael Stamps.

Beating is an understatement. The bombers won the title game 20-5 over Maumelle, the same team that beat them the first day of the tournament. They won their semifinal game over Fort Smith, 17-3.

“When we lost the first time I felt a little mad at them,” said Dylan Clark.

“We were trying our hardest to get back on track to winning,” said Adam Manweller.

This is the first year the boys have ever played together. Being state champions is just the beginning. Next season, when they turn eight, they want to go even further.

“Getting to and winning the World Series,” said Jaxson Law.

The boys actually could have qualified for it this season but chose not to try. Whatever happens next year, there's only one thing on their mind...

It seems pretty simple. And just maybe they'll have as much fun as they did this summer.

(Check out the video above to see the boys pregame ritual, the “Gangnam Style” dance. 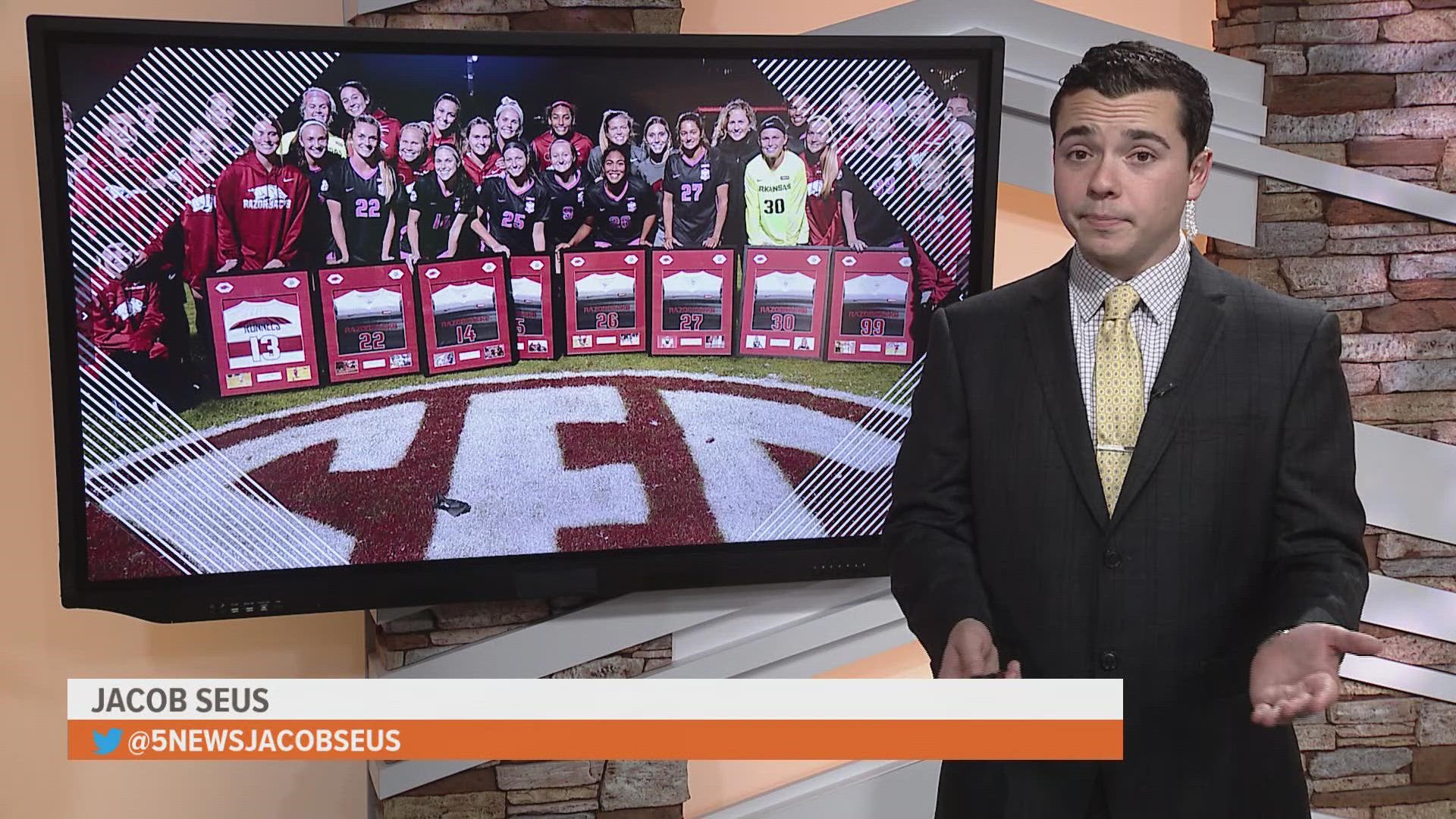