0-2 Start A Blessing In Disguise For Blackhawks 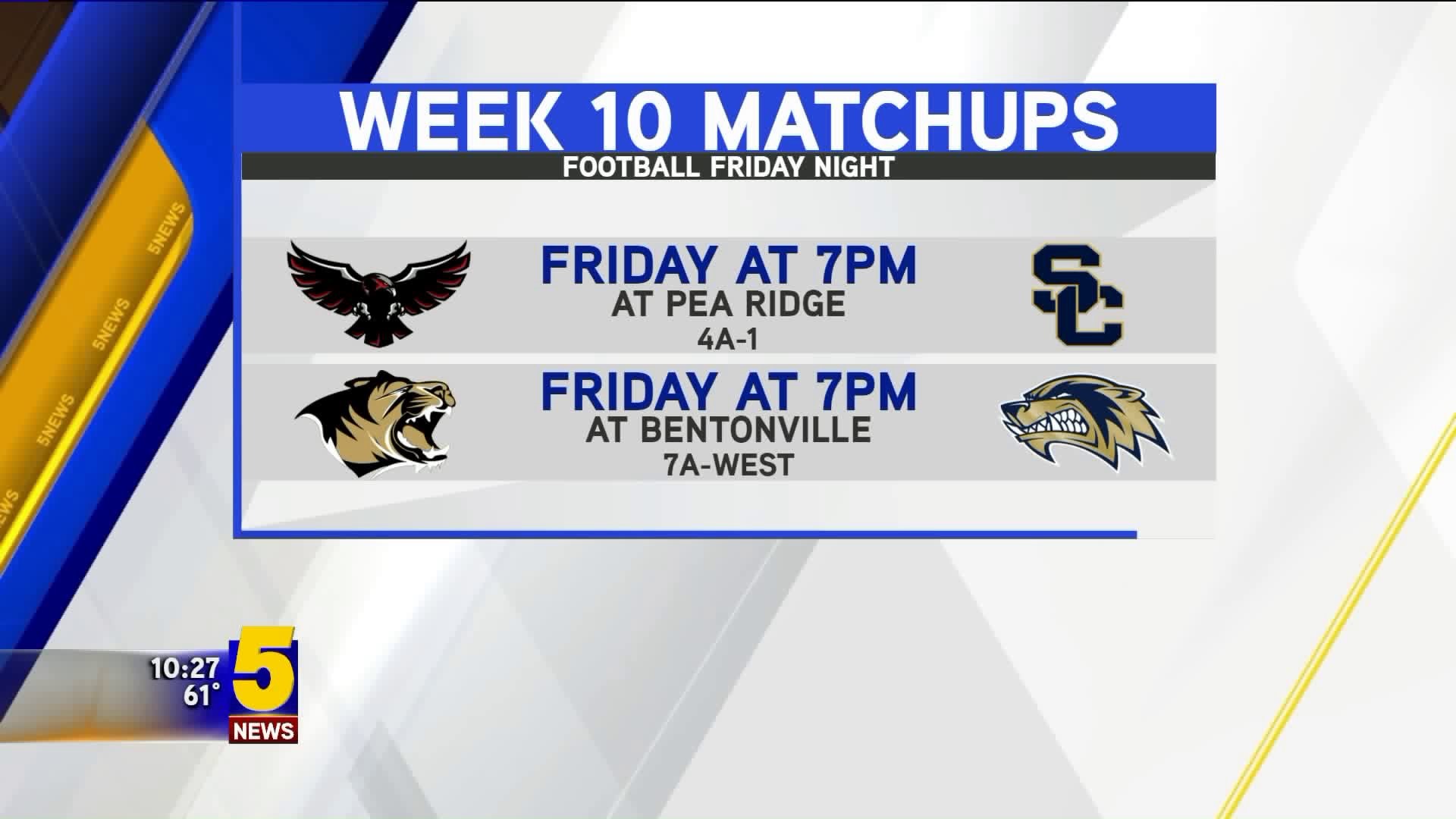 “There were a lot of people saying we weren’t gonna be that good or whatever. Just outsiders talking,” senior Carson Rhine said.

Even two games into the season, the Blackhawks were 0-2 after allowing 45 points to Harrison and 40 points to Maumelle in a pair of road losses to 5A schools. That turned out to be huge for Pea Ridge.

“It was a big challenge for us but in the long run it really helped us out and it made us better,” Dalton Nesbitt, senior left guard for Pea Ridge said.

“It prepared us for our conference and I think it really helped us a lot,” Rhine agreed.

Since that point, Pea Ridge has won seven straight games including a 6-0 conference mark.

The main change for the Blackhawks between the first two games and past seven contests has been turnovers. Pea Ridge gave up the ball 10 times to Harrison and Maumelle and walked away with a -9 turnover ratio.

“Bottom line is we started taking care of the football and our turnover takeaway ratio improved tremendously,” said Neal.

“Zero turnovers has been the goal and it’s been driven into our mindsets. And it’s been something that we’ve been reminded of each and every week,” added Nesbitt.