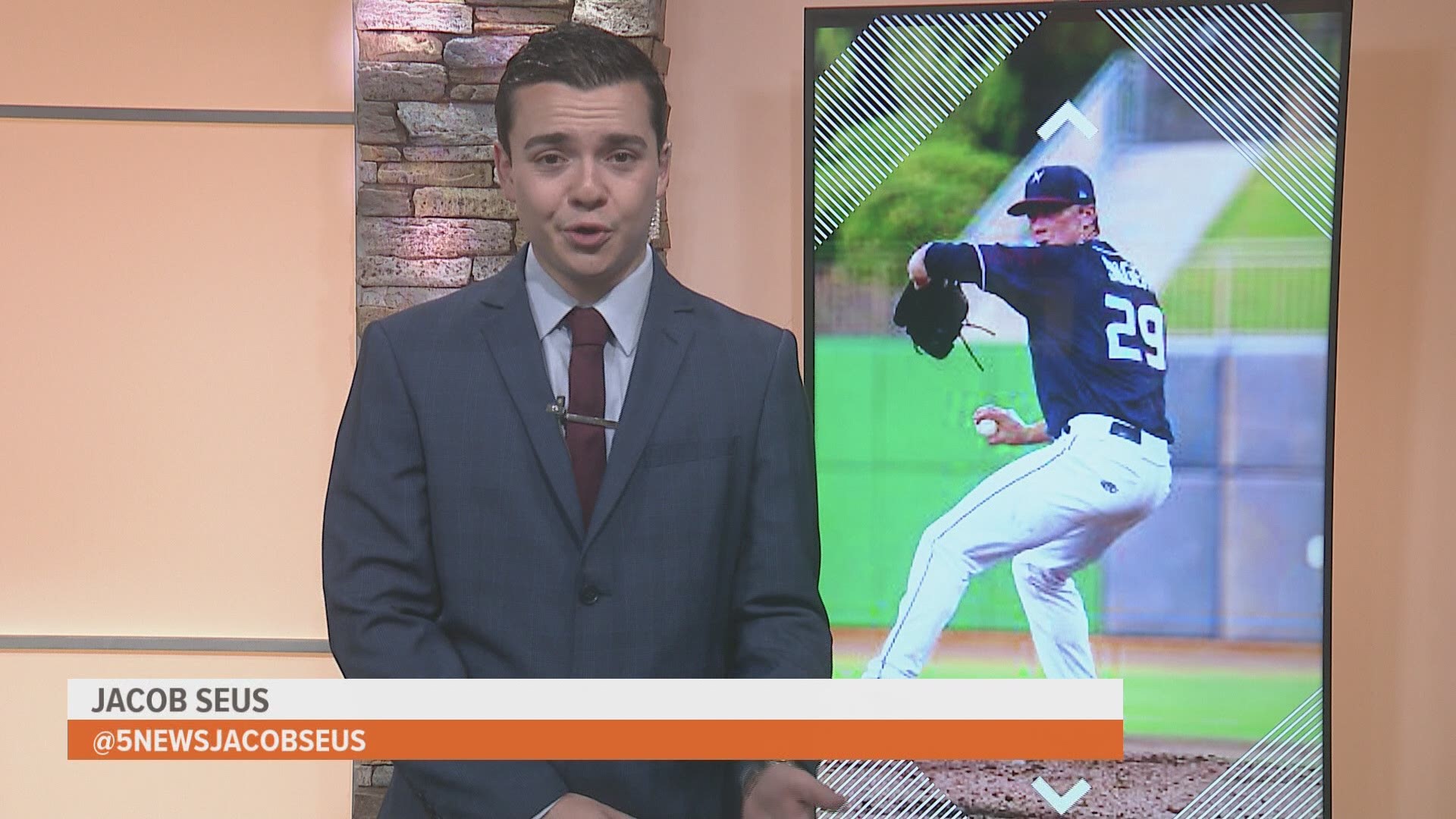 LITTLE ROCK, Ark. — On Tuesday the Northwest Arkansas Naturals won their season opener over the Travelers, 7-4. It was the Naturals first baseball game in over two years.

MJ Melendez had two home runs on the night. Nick Pratto had a home run as well in the win.

Getting the Opening Day start John Heasley allowed two runs in three plus innings of work.

These two teams are back at it Wednesday night for game two of a six game series.

Just like in the 4th, MJ Melendez leaves the yard in the 5th inning with his second two-run shot of the game! Makes the score 5-3 Naturals. pic.twitter.com/3oS2uGlumW