Tailgating season has begun with fans claiming pre-game spots for the Razorback's season opener against Rice. 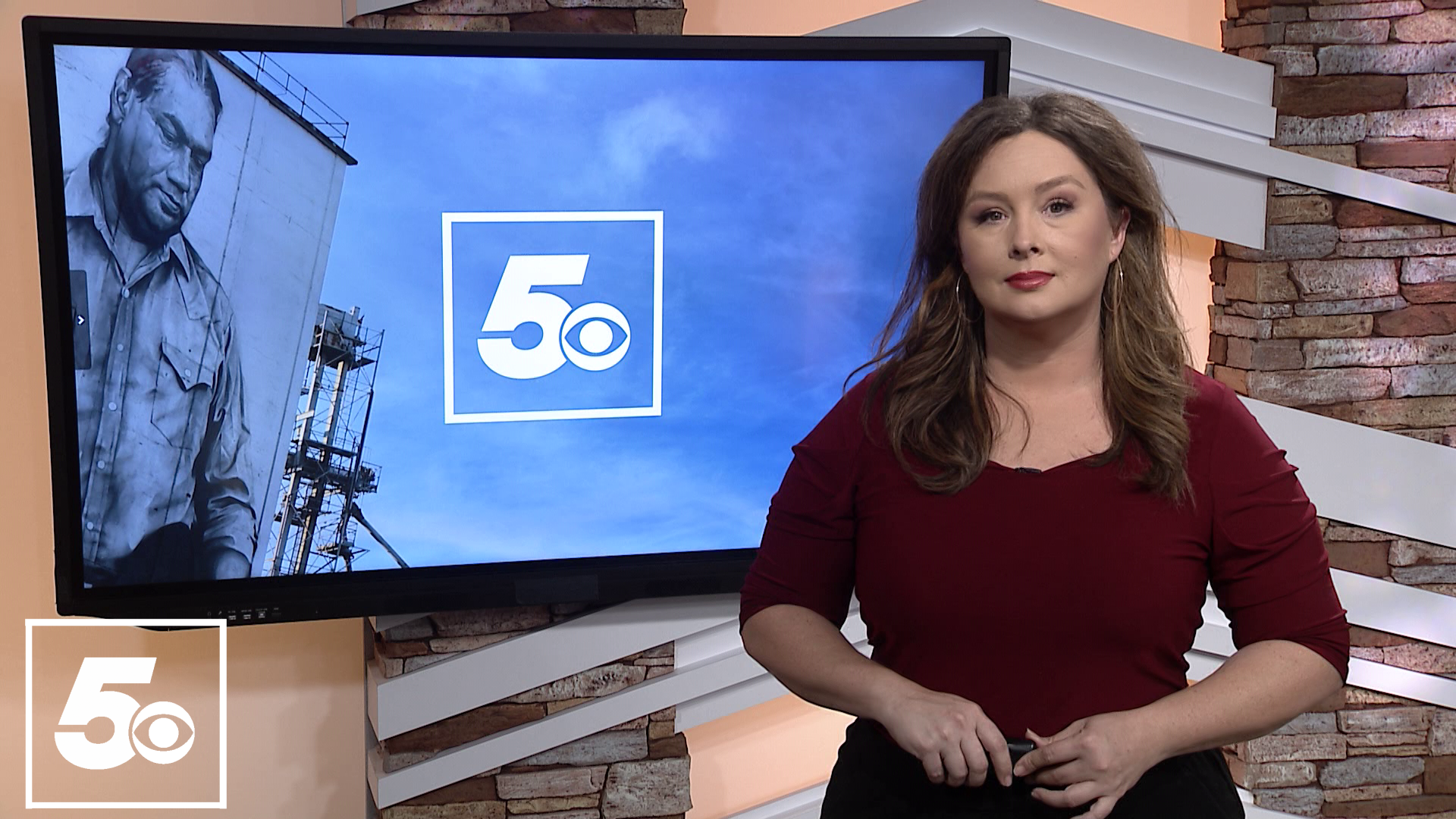 FAYETTEVILLE, Arkansas — Razorback football is back in full swing tomorrow with the team’s first official game against rice with tailgating shenanigans already starting from fans.

To say members of the Road Hog Park are just fans is an understatement.

“I’ve been ever since I came out of my mom’s stomach. I had a big ole razorback right on my stomach,”  said 10-year-old Grayson Bones said about being a Razorback fan.

Road Hog Park is a popular RV tailgating site right across from Baum Walker Stadium. It was started in the ’80s as a way for fans to gather but later became a foundation to donate and support the University of Arkansas. Though the University owns the park the Road Hog community is a separate entity that cares for the park.

“You know this gets to be like family, like a community,” said Gary Piker Road Hogs President.

The Razorbacks don’t kick off until 1 p.m. Saturday (Sept. 4), but the pregame rituals started as early as Thursday with RVs barreling in to get up for the big game.

Last year, tailgating had to adapt just as the game of football did in the wake of the pandemic.

“Last year it was kind of quiet. We had it with COVID restrictions. We weren’t able to do a lot of the getting around places and to each campsite held to themselves and kept their numbers down,” said Gary Piker.

While many missed out on in-person festivities or watched from home, others made sure to still get in on the football action. Some missing no home games to continue in the tradition of football.

“We made to every single one. Every home game we were able to get tickets for,” said Corey Beason.

The Road Hogs president added that he’s expecting to fill the park this weekend and even overflow come next week’s game.

RELATED: What Hog fans need to know ahead of the Saturday season opener 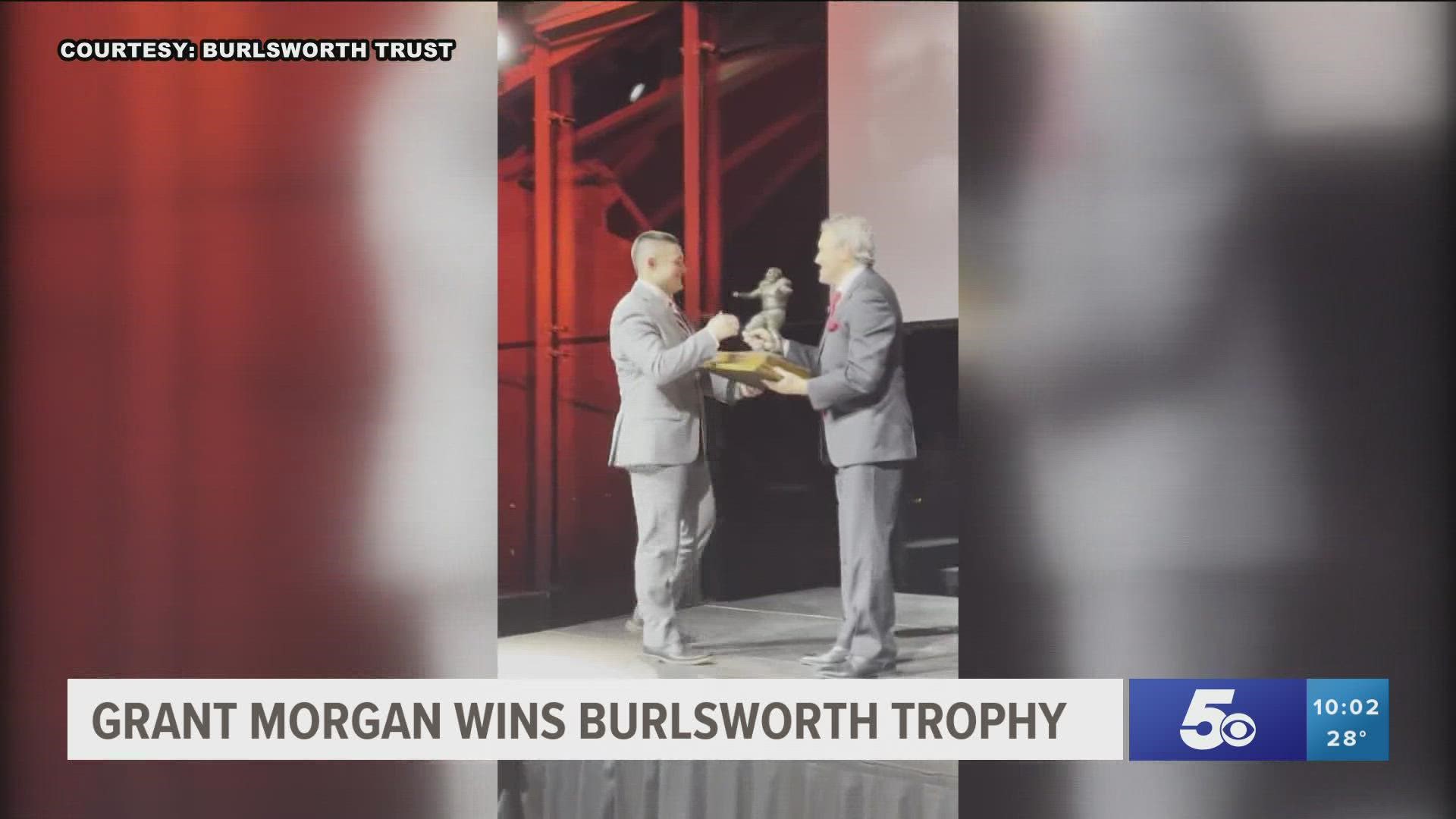