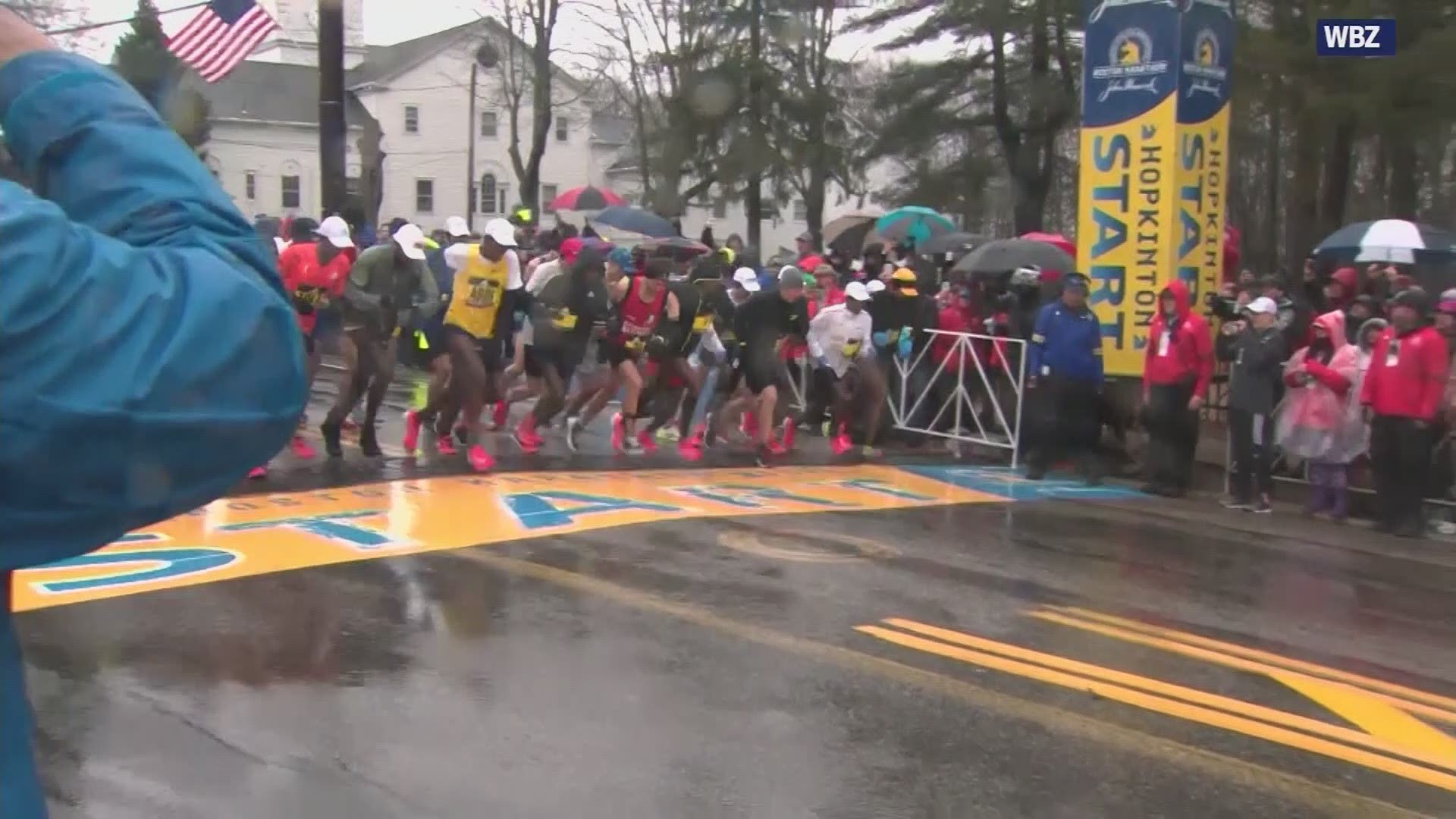 BENTONVILLE, Ark. — Every sport has an ultimate goal. Whether it's the Super Bowl, the World Series, or the Olympics - there's one major event everyone works towards.

For the sport of running, it's the Boston Marathon.

"As a runner, it's definitely the premiere marathon," Drew Conner, general manager of Rush Running explained. "You work for a long time to be able to qualify for it."

Drew is no stranger to setting high goals for himself. He's qualified for the Boston Marathon before, and he knows the prestige the event holds.

"When you get there every single runner is looked at like they're the running god," he remembered of his first time running Boston. "It's just wild."

For years, he's made sacrifices working to qualify once again.

"My wife and I have a newborn girl," he mentioned. "I missed a lot of time in mornings and afternoons training for this."

When he finally hit the mark to qualify, Drew started to ramp up his training.

But weeks ago, he realized this year might be a little different.

"There would have been no way to go and participate in Boston and not have been shoulder to shoulder against hundreds, thousands of strangers," he explained.

Following the coronavirus outbreak, he learned he would have to wait a little longer to cross the finish line.

"Learning that it was postponed was difficult because I have to re-train for this marathon," he said. "I guess that's better than it being canceled."

As of now, the Boston Marathon is still scheduled to happen. But it won't be until September at the earliest - putting a strain on those preparing to run the race.

While his training may be on a different time table, Drew's trying to look on the bright side before hopping on a plane back to Beantown. For now, he's trying to stay active, spend time with his family, and kick back before he once again makes strides to reach his peak.

"Catch up on your Netflix," he laughed. "But also keep running."