Howe boys, girls no longer have opportunity to sweep 2A titles 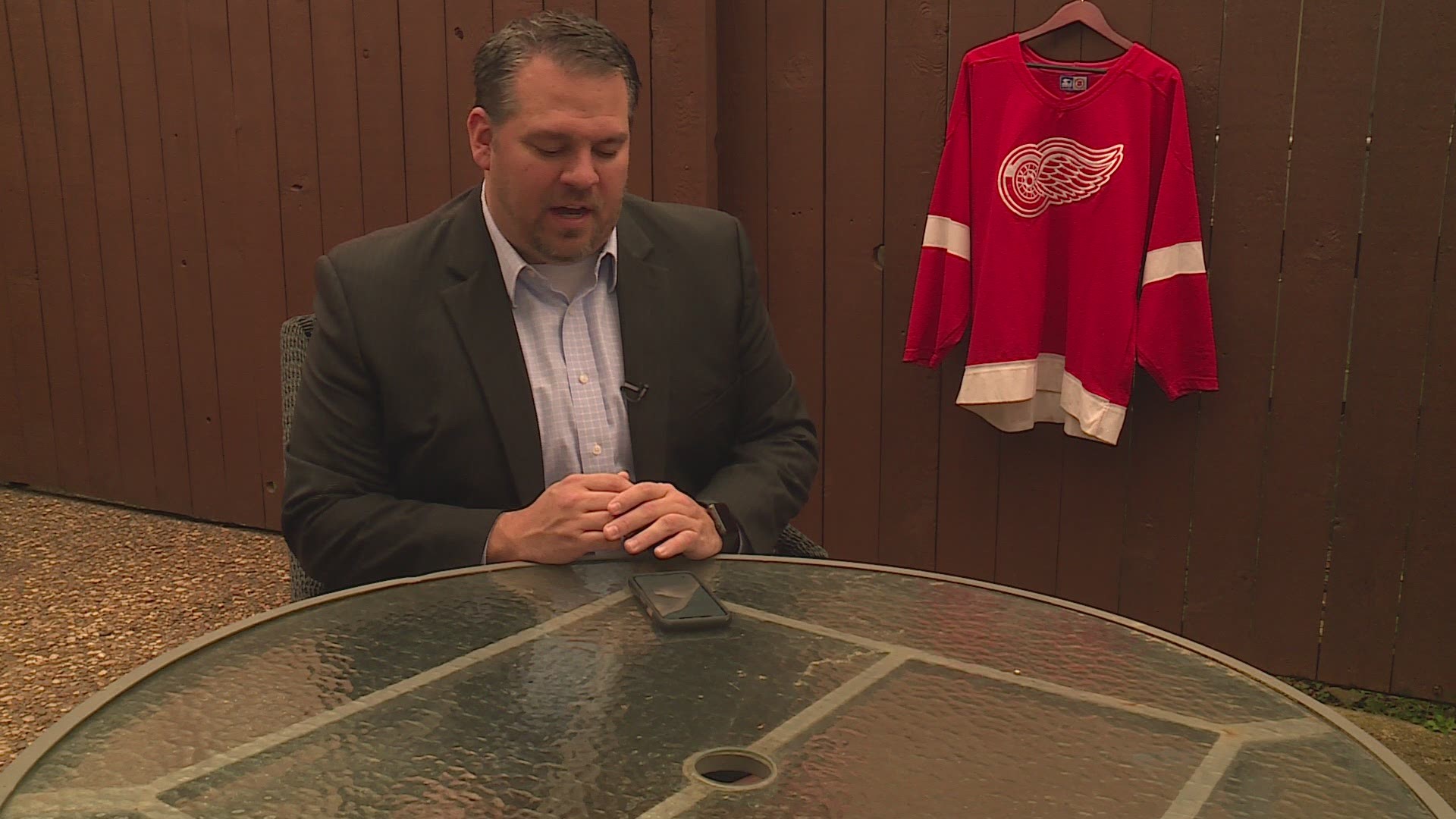 HOWE, Okla. — It was a year that had the potential to be a storybook ending for Howe High School.

The girls team was on the hunt for back-to-back state championships, and the boys made the title game for just the third time in school history.

"They were on a run at the time," boys coach Greg Nichols explained. "It felt like they could not be beat."

But in an instant - what had the chance to be the best day of their lives turned out to be quite the opposite.

"We were all en route to their game in Oklahoma City where we first heard that there might be a problem," girls coach Chris Brown remembered.

From an initial postponement of the championship games to an eventual cancellation from the OSSAA, the storybook ending for Howe will never have a final chapter.

"We don't have any closure. We were kind of robbed of that moment," Coach Brown mentioned. "We love the idea that we got there, but just like the boys, we're so disappointed in not seeing what we could've done."

"One of my seniors said to me - I do not get to rejoice with my teammates after a victory, and I don't get to cry with them after a defeat," Coach Nichols recalled.

"That will be something they always feel," Coach Brown added. "I don't think they'll ever not think about that."

Both the boys and girls teams had runs leading up to the championship - with each of them winning more than 20 games in the hopes to both be adding to the trophy cabinet.

"We beat five teams from different classes that all qualified for the state tournament in their class," Coach Nichols said. "I don't believe I can name a single game that they ever gave up."

Despite the "what if's" that will never be answered, both squads can only hope the momentum will continue into next year.

"You know you've got obstacles in the road all the time," Coach Nichols added. "We've got to overcome that obstacle and just go on."

With a season of triumphs, the community of Howe is looking forward to getting back to what they've always known: