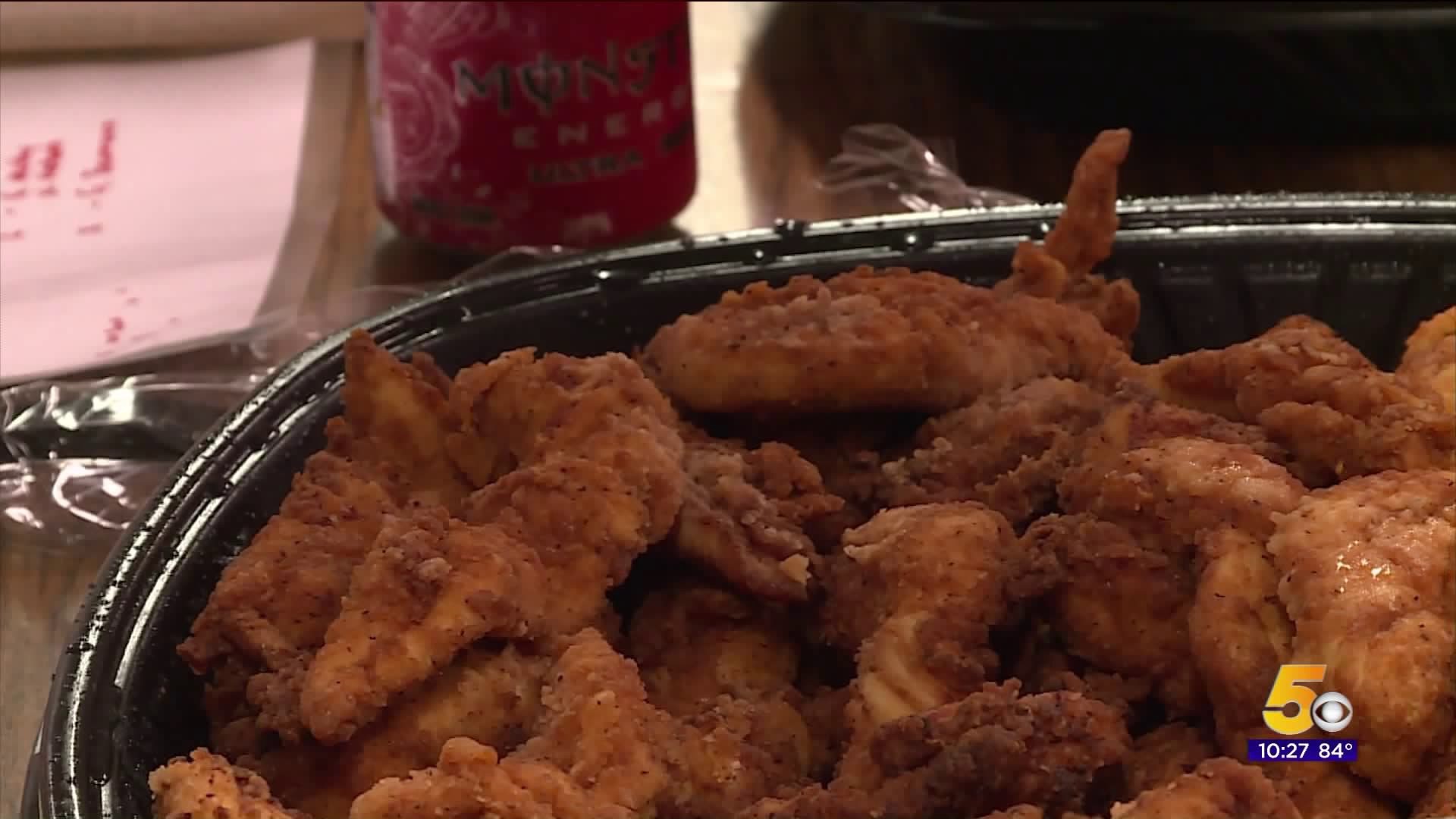 SPRINGDALE (KFSM) - Midway through the fourth quarter, Springdale trailed Little Rock Parkview 21-9 and was staring at an 0-2 start to the season. But then the tables turned.

"Didn’t look real good, they had the ball and they were driving with six minutes to go," recalled Bulldogs coach Zak Clark, "and we get a big fumble."

"I-formation and it was on a QB sneak, and our lineman got back there and ripped the ball out," explained senior Terri Wise. "And then momentum, we just had the energy."

"And then right after that when our offense got the ball we started moving, and the closer we got everybody just knew we were gonna score," added junior wide receiver Ladarius Wonsley.

The Red Dogs did score on that drive, stopped the Patriots and found the endzone again with 90 seconds left to seal a dramatic 24-21 victory.

"It was kind of emotional," Wonsley said. "So many people talked down on us."

The doubters mainly cite that Springdale is a much younger team than last season, when the Bulldogs won seven games.

"Especially for us, you know we got a lot of new guys, a lot of young guys," Clark explained. "To get a win, a come from behind win in the fashion that we won, it was just huge."

"We needed them to step up in places that they probably wouldn’t feel comfortable stepping up in in the past," Wise said. "They stepped up and did a good job and helped us get the win."

"It’s a new team and we’re young and we’re still learning," Wonsley agreed. "I feel like they got the experience and they’ll be ready for next time."

Springdale, our Slim Chickens Team of the Week for week one next travels to face Alma on Friday night.