Shiloh Christian comes together to come back 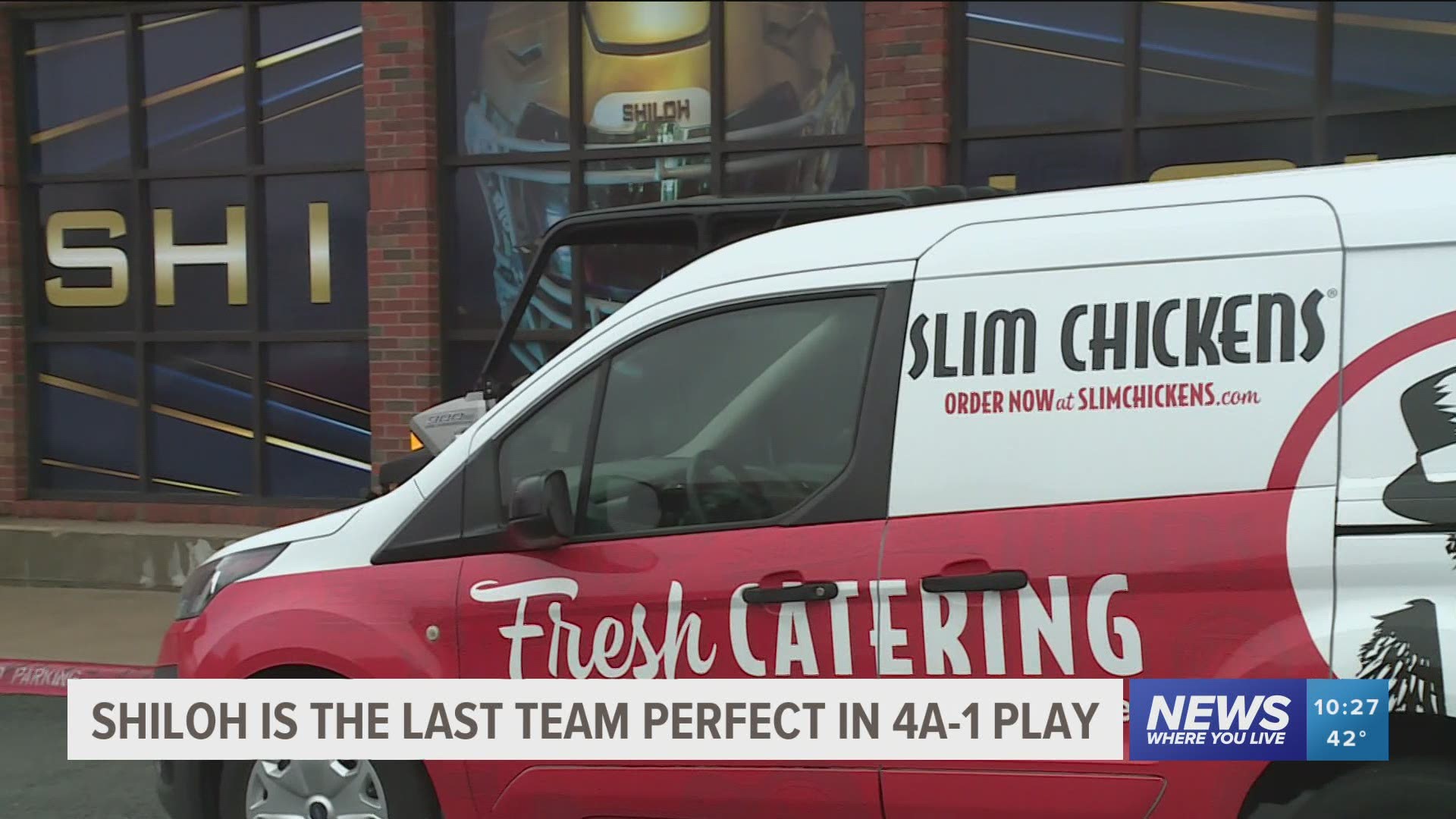 The Elks are newcomers to the 4A-1, and clearly didn’t get the message about what Shiloh does to 4A-1 teams, quickly jumping to a three touchdown lead. But the Saints never got down, says head coach Jeff Conaway.

“They just keep playing, and eventually we were able to get some good things going for us."

Knowing they got the ball to start the second half, the Saints were desperate to get something going before the break.

“Defensively, we got a few stops that were really needed, then our one minute offense just took the football and found a way to score,” says Conaway.

“When we scored with a minute left, we went into halftime excited, to get the ball and go out and score again,” adds sophomore quarterback Eli Wisdom.

Finally on the board, Shiloh had to keep momentum going through an unorthodox halftime, as Wisdom recalls.

“It took six minutes to get there and six to get back, and it was a 15 minute halftime. So we only had like three minutes in the locker room. Coach said, ‘we’ve only got like 15 seconds and we’re out, so on this drive, score and we’ll be fine’.”

The Saints came out and scored and never looked back, turning a 21-0 deficit into a 49-28 win. Now, they try and keep that run going through the final two weeks of the regular season and beyond.

“It confirms a lot of things that we’re trying to teach, like trust the process, stay positive, when things go bad can’t let it affect the next play,” says Conaway.

“I wouldn’t ever say our spirits are down, because we know we’re explosive enough to come back from down 21-0,” adds junior Kaden Henely. Wisdom agrees.

“If we get down in the playoffs we can still think we got this, because we’ve done it before.”

It was the third week in a row Shiloh handed someone their first conference loss, while the Saints haven’t lost in conference play since 2017. This Friday is Senior Night when Gravette comes to town, but for now, it’s all about the chicken for Shiloh Christian, the Slim Chickens Team of the Week.