Greenwood takes on all challengers 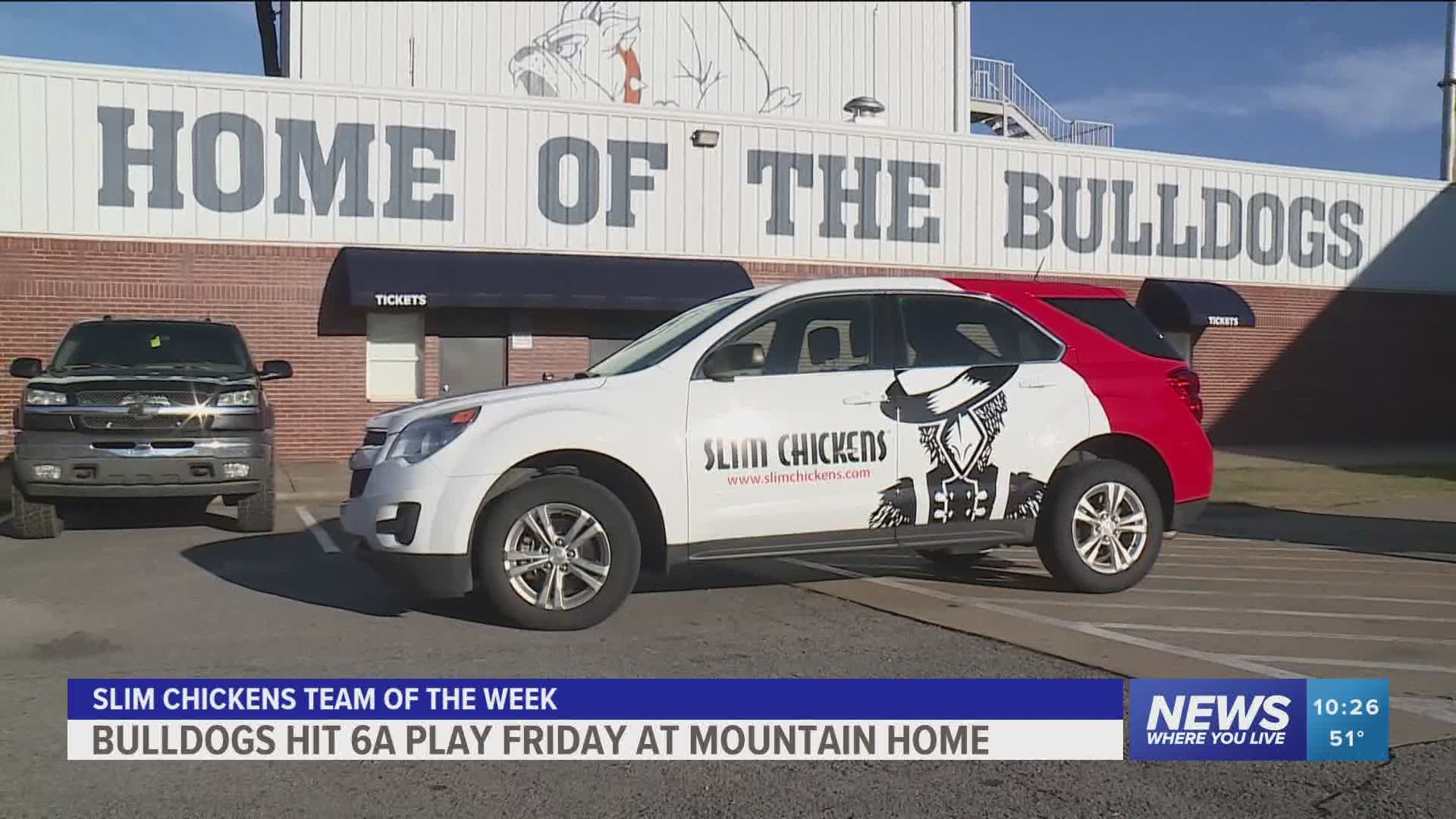 GREENWOOD, Ark. — Time to give out some chicken, as we do every week, to the Slim Chicken’s Team of the Week. This week’s winner is, drumroll, the Greenwood Bulldogs. They moved to 4-0 with a win over Bentonville West last Friday, a game that they played against a bigger school and on short notice, which has been the theme all season.

“It was a long Tuesday night into Wednesday,” admits Young,  “but our coaches did a great job, got a great plan for our kids, and they executed.”

“It just shows that we can get through anything. We’ve obviously been pushing through COVID, we can push through everything else just keep persevering,” says senior safety Tatum Sadler.

“It was tough at first, we had two days to go over the game plan against them,” adds running back Hunter Wilkinson. “Our coaching staff stepped up, they send a lot of time out here, went out here on the field and we just did our thing.”

Their thing, it would appear, is beating up on the 7A West. Last Friday’s win over Bentonville West was their third this season over the conference, after wins against Southside and Har-Ber.

“Being a smaller school, beating 7A teams, that just boosts our confidence a lot,” says Sadler.

“I think they think they can play with anybody, and there’s also some danger in that because you have to be ready to play every week. But our kids get confidence by playing those football teams and hopefully it will carry through this Friday night,” says Young.

Coach Young doesn’t need to worry too much, his squad is excited to finally get conference play going at Mountain Home.

“Finally getting to the games that really matter, can’t wait.”

“We’re ready, got a great game plan coming up, offense and defense, and I’m super excited.”