Farmington Off To Hot Start Behind Strong Defense 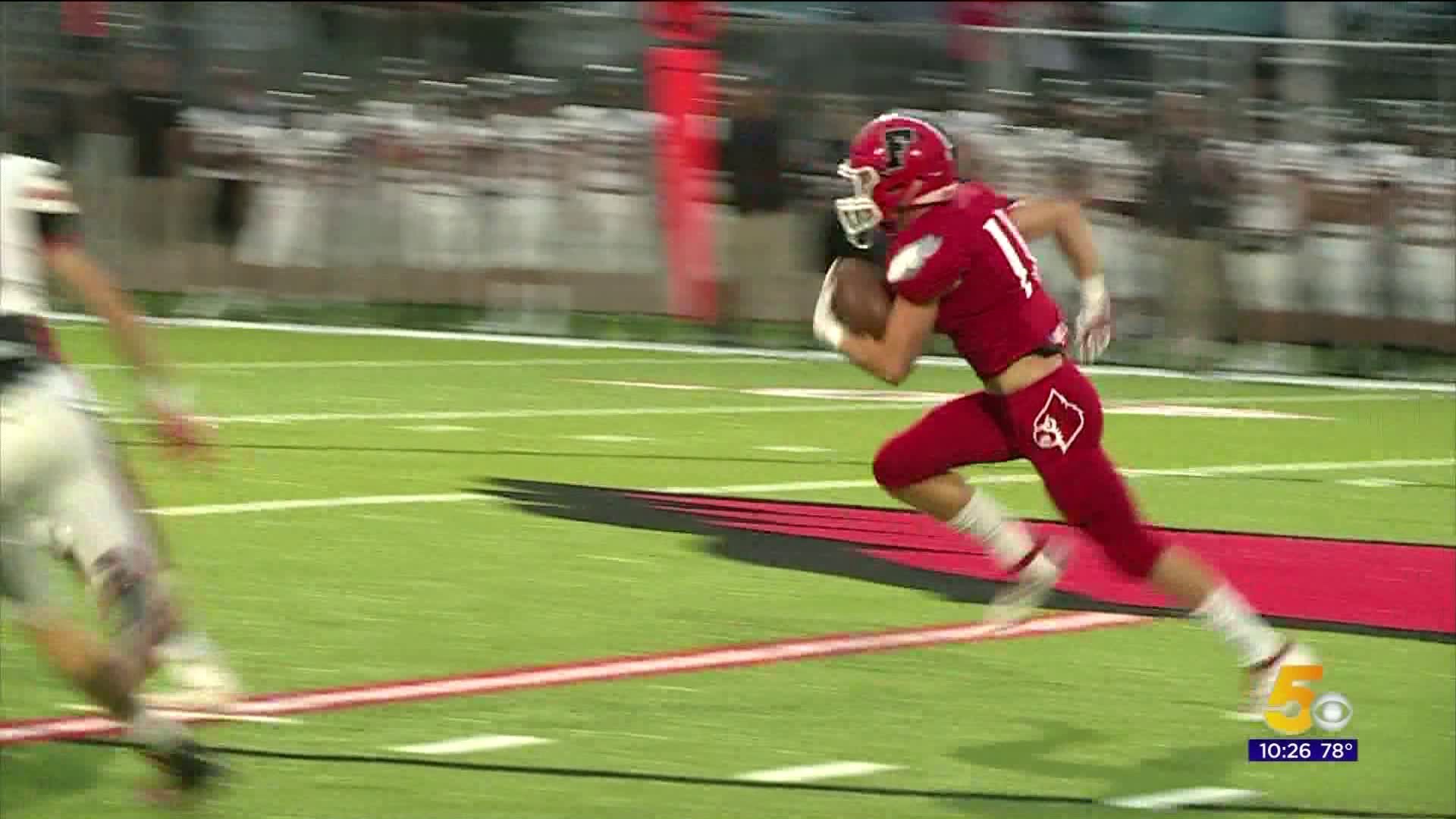 FARMINGTON (KFSM) - For the first time since 2014, Mike Adams has guided Farmington to a 3-0 start to the season.

The Cardinals dominated Prairie Grove 27-7 in the Battle of Highway 62 before topping Gravette 49-19 and Pea Ridge 24-7 to cap off a perfect non-conference run against the 4A-1.

The Cardinals have allowed 11 points per game through three contests.

"I think it’s just our intensity. I feel like we’re a lot more intense this year and we have better team chemistry," senior Ben Macedo said.

"You know our defensive front has been strong all year, we’ve got some depth there which allows us to keep guys fresh on our down three positions which really helps," Adams detailed. "And we got veteran linebackers, you know both our inside guys are returning starters and our outside guys are both seniors. So that means a lot to have that veteran leadership up front."

During practice, Adams has hit one one main point since camp started: forcing turnovers.

"When you preach something over and over and over and over again, it sometimes it kind of goes over their head," smiled the long time head coach. "But once they start seeing how it’s benefiting them, how it works, then they go hey, coach is not as dumb as I thought he was."

And the Cardinals defense finally began to see those turnover drills pay off in Friday night’s win the Blackhawks.

"It gives us a lot of confidence and really boosts us up and makes us play harder," added Macedo.

Farmington opens up 5A-West conference play with a tough home game against 3-0 Clarksville. The Cardinals have won the last six head-to-head meetings with the Panthers last victory in the series coming back in 2010.