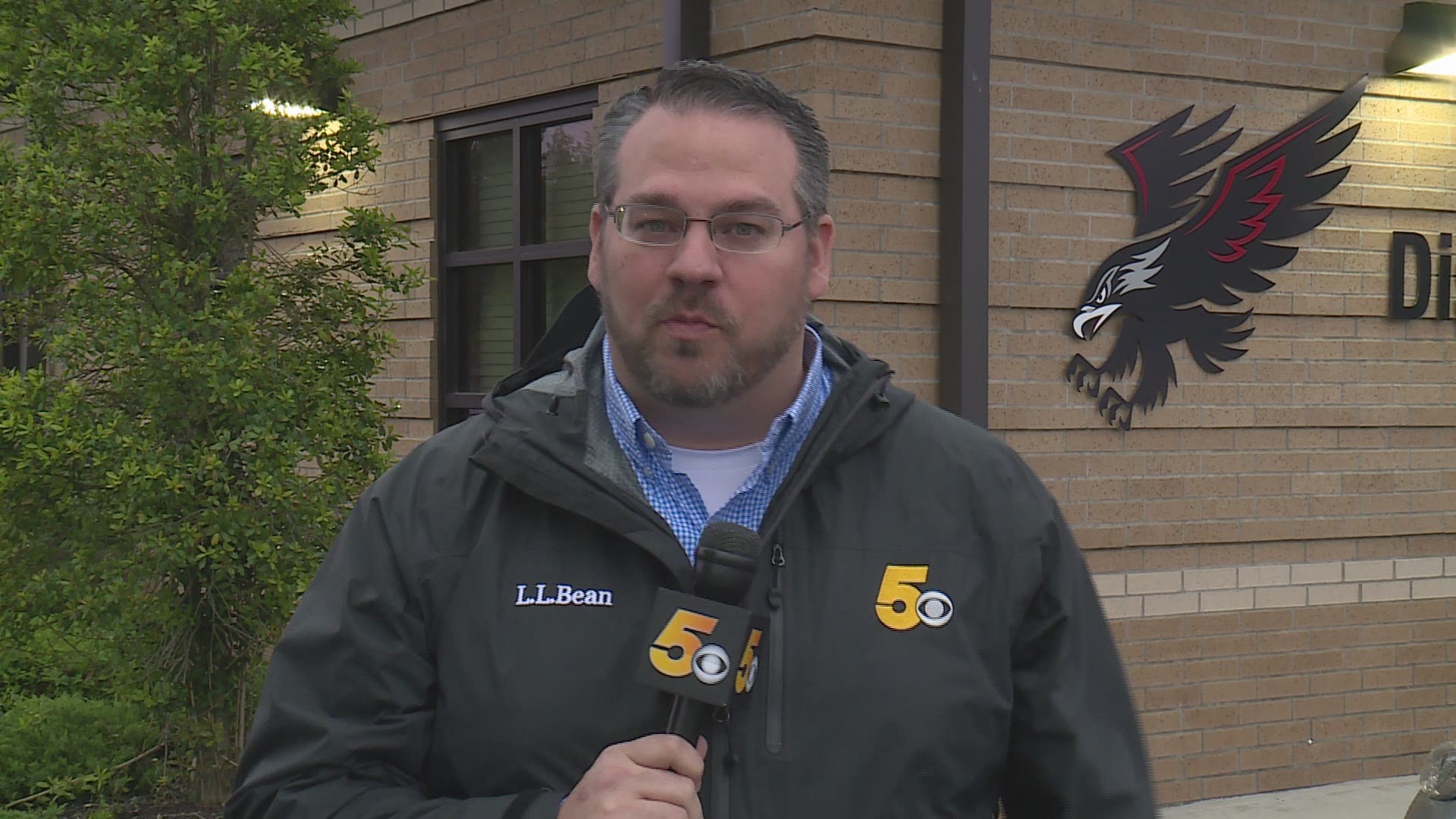 PEA RIDGE, Ark. — Pea Ridge's 2020 football season will be unlike any other in school history as the Blackhawks will be competing in class 5A for the first time ever.

But their new head coach won't be intimidated by the level of opponents.

Monday night, the Pea Ridge school board approved the hire of Jeff Williams to be the school's new head football coach. Williams has spent the past 15 seasons as the head coach at Fort Smith Southside where he led the Mavericks to 99 victories and the 2006 7A state championship.

Williams was just the fourth coach in a 50-year span for Southside but leaves with a career mark of 99-76-1 with the Mavericks.

Pea Ridge won 40 games in the past four seasons under coach Stephen Neal, who left last month to take a coordinator position at Deer Creek (Okla.). The Blackhawks went 8-5 last season and reached the 4A quarterfinals.