Shiloh Christian and Ozark ready for 4A quarterfinals 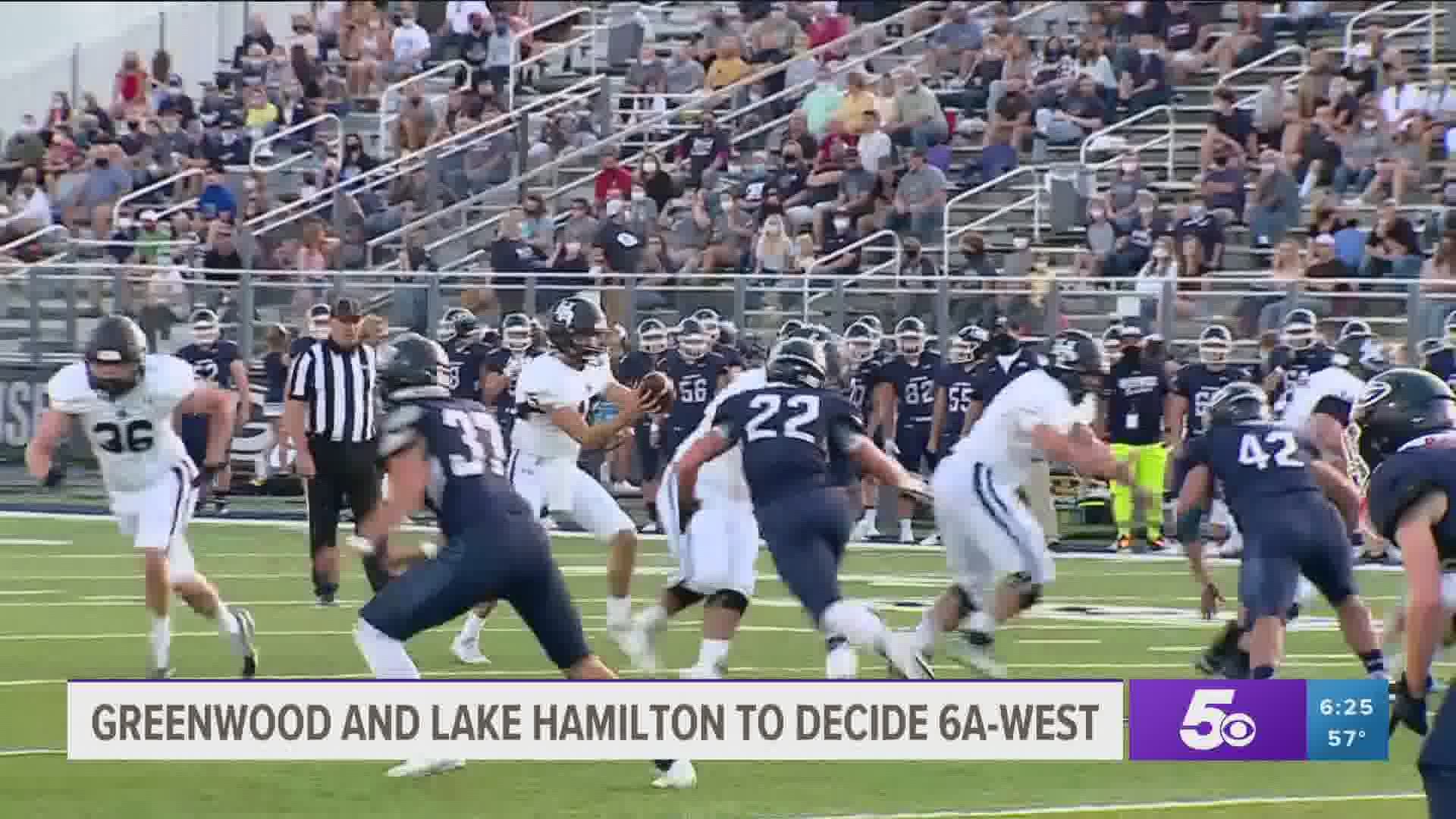 OZARK, Ark. — 4A quarterfinal action gets going Friday night, and just two local teams remain. Ozark went through the ringer to start the season, from cancellations to tough losses. But what didn’t kill the Hillbillies just made them stronger, and now Ozark is peaking at just the right time heading into a do or die meeting with Stuttgart.

“The last few weeks, or whenever it was we lost last, we’ve kind of gained momentum each week,” says head coach Jeremie Burns. “Been super proud their effort, as far as coming in and working during practice and things like that. Especially the playoff games, Ashdown and Pocahontas, two good teams with a lot of talent, they’ve really stepped up.”

Shiloh Christian has become almost accustomed to deep playoff runs, but they know that if they’re going to get over that hump and win their first ring since 2010, they have to go one game at a time, starting Friday when Dumas comes to town.

“We’re obviously aiming for a state title, but this stuff, getting to that spot, it’s so much fun. Enjoy it, do not take it for granted though, because it goes by fast,” says senior Drew Dudley.

“This year we have to come together and unify. That’s something we’ve been preaching this entire year, and also to have that killer instinct to just finish, to finally finish out the year and finish with a ring on our finger,” adds fellow senior Braden Tutt.

Both games kick off Friday at 7pm, catch the highlights on another Football Friday Night!

RELATED: Ozark seniors not ready to call it quits

RELATED: Shiloh Christian comes together to come back