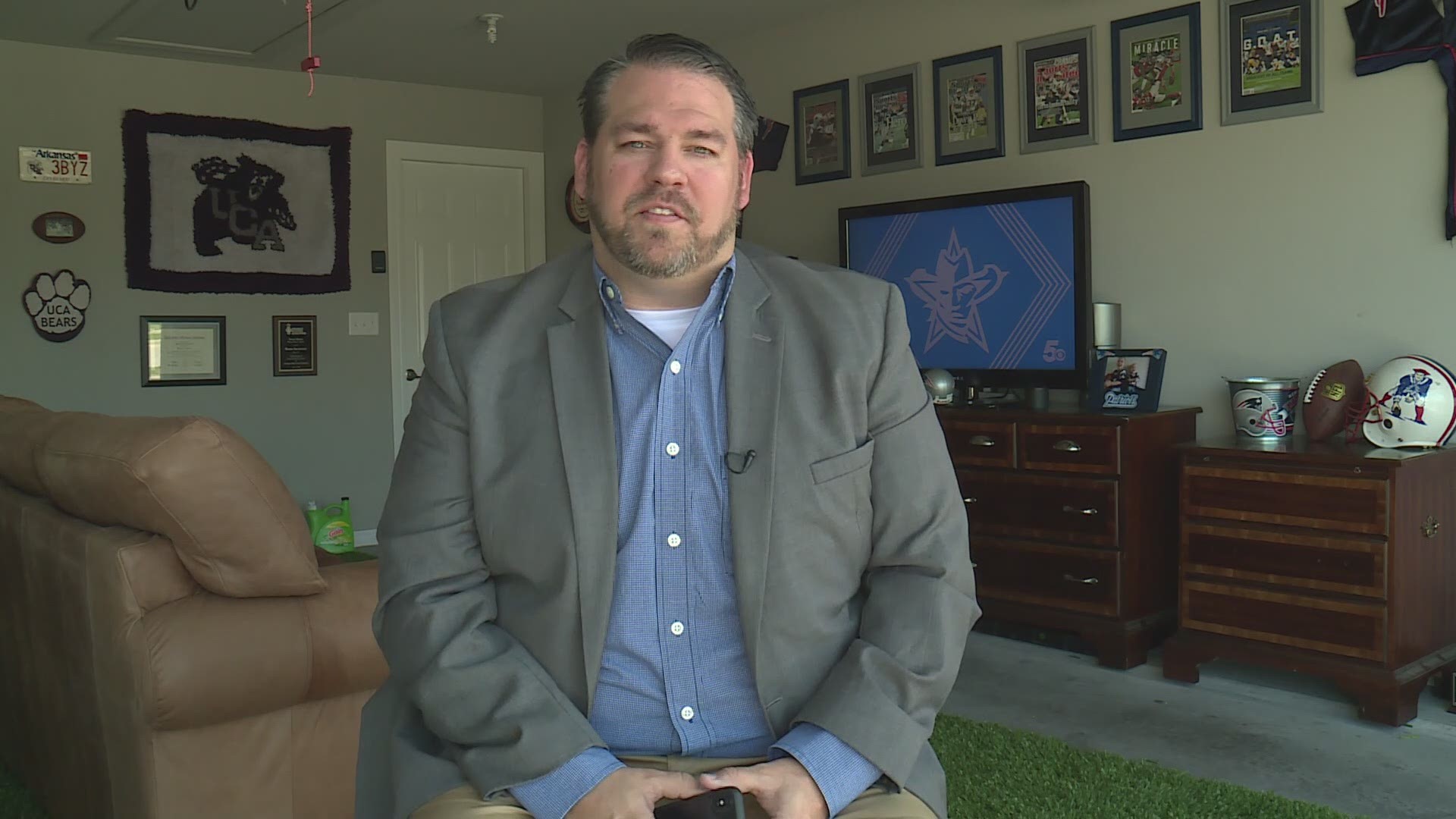 FORT SMITH, Ark. — The head football coach position at Southside doesn't come available too often and now for just the fifth time in 50 years, the Mavericks have a new leader.

Kim Dameron was approved by the school board Monday night to become the new Southside football coach. Dameron, a Rogers native and former Razorback player, has spent 34 of the past 35 years coaching at the college level. The lone season away from college, Dameron was an assistant in the Canadian Football League.

Dameron was a receiver and defensive back for the Razorbacks from 1979-1982 and then went to the college coaching ranks. He's had stops at Cincinnati, UL-Monroe, Ole Miss and others during his career.

The connection to Fort Smith athletics director Michael Beaumont helped Dameron land the job as he was an assistant for Houston Nutt at Ole Miss, where Beaumont also worked. Dameron spent the 2019 season as an analyst on Les Miles' staff at Kansas.