Greenwood 8th grader named number one QB for class of 2026

Kane Archer already has offers from Michigan and Missouri 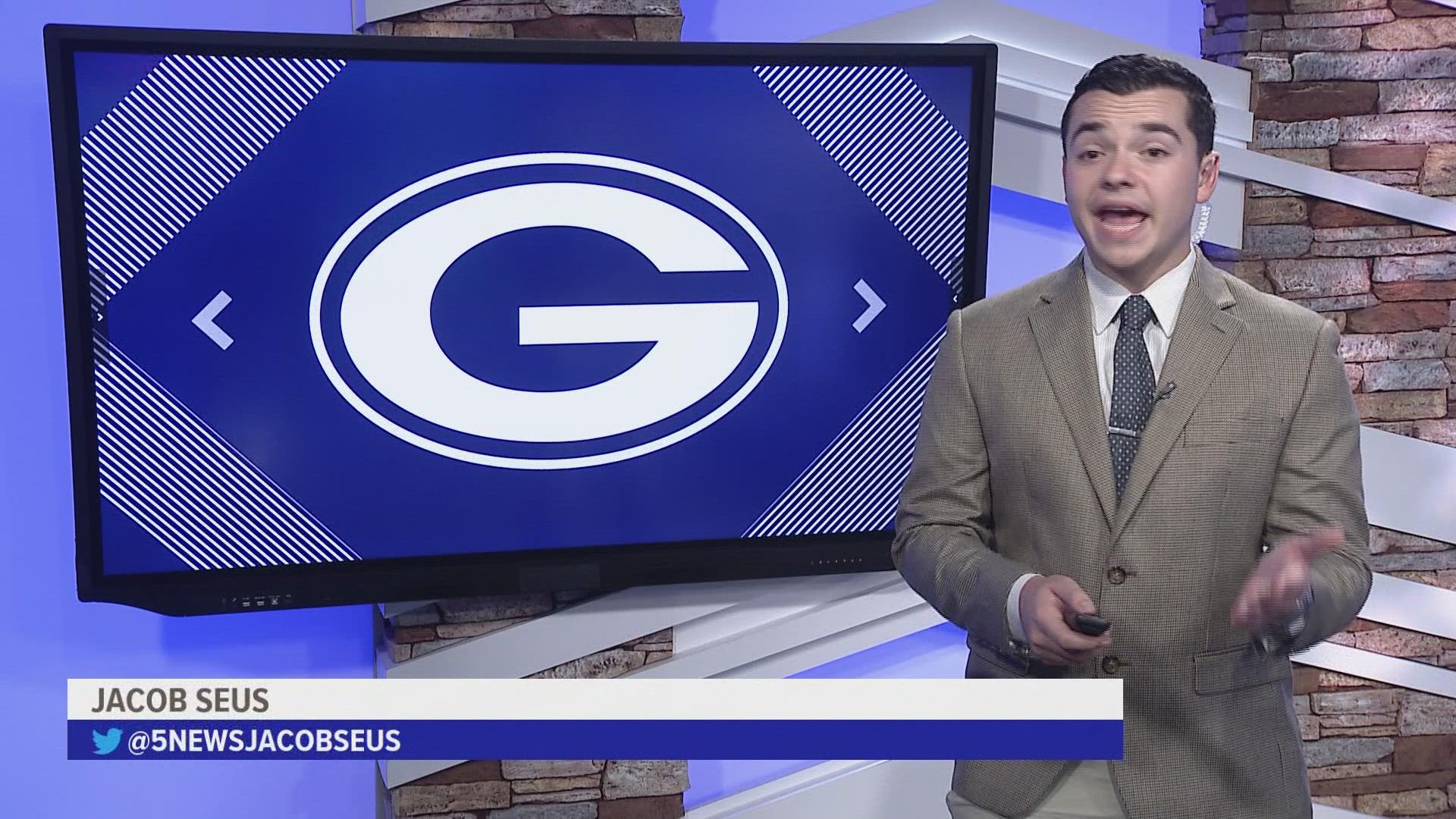 GREENWOOD, Ark. — Greenwood eighth grader Kane Archer is set to become the next big thing in Arkansas high school football. Archer is currently the number one ranked quarterback in America for the class of 2026.

The 13 year-old already has offers from both Michigan and Mizzou. He has also had extensive conversations with Arkansas.

The state of Arkansas has not had a five star quarterback recruit since Ryan Mallett back in 2006. Archer is trending toward being just the third ever.

The 6'1" 176 pound quarterback is going through the same program that graduated Grant and Drew Morgan.

Archer the Bulldogs are back in action Thursday night against Shiloh. 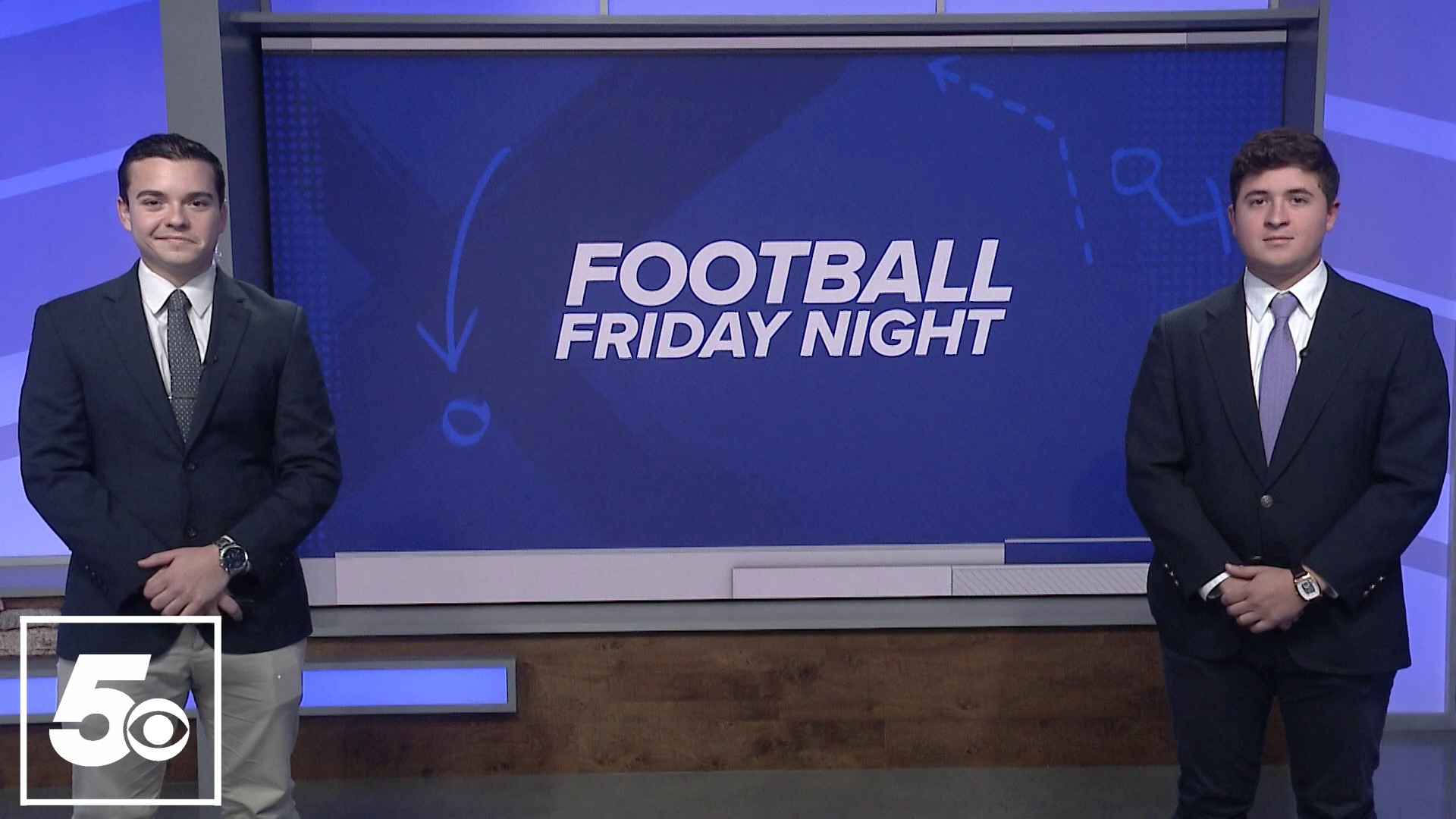