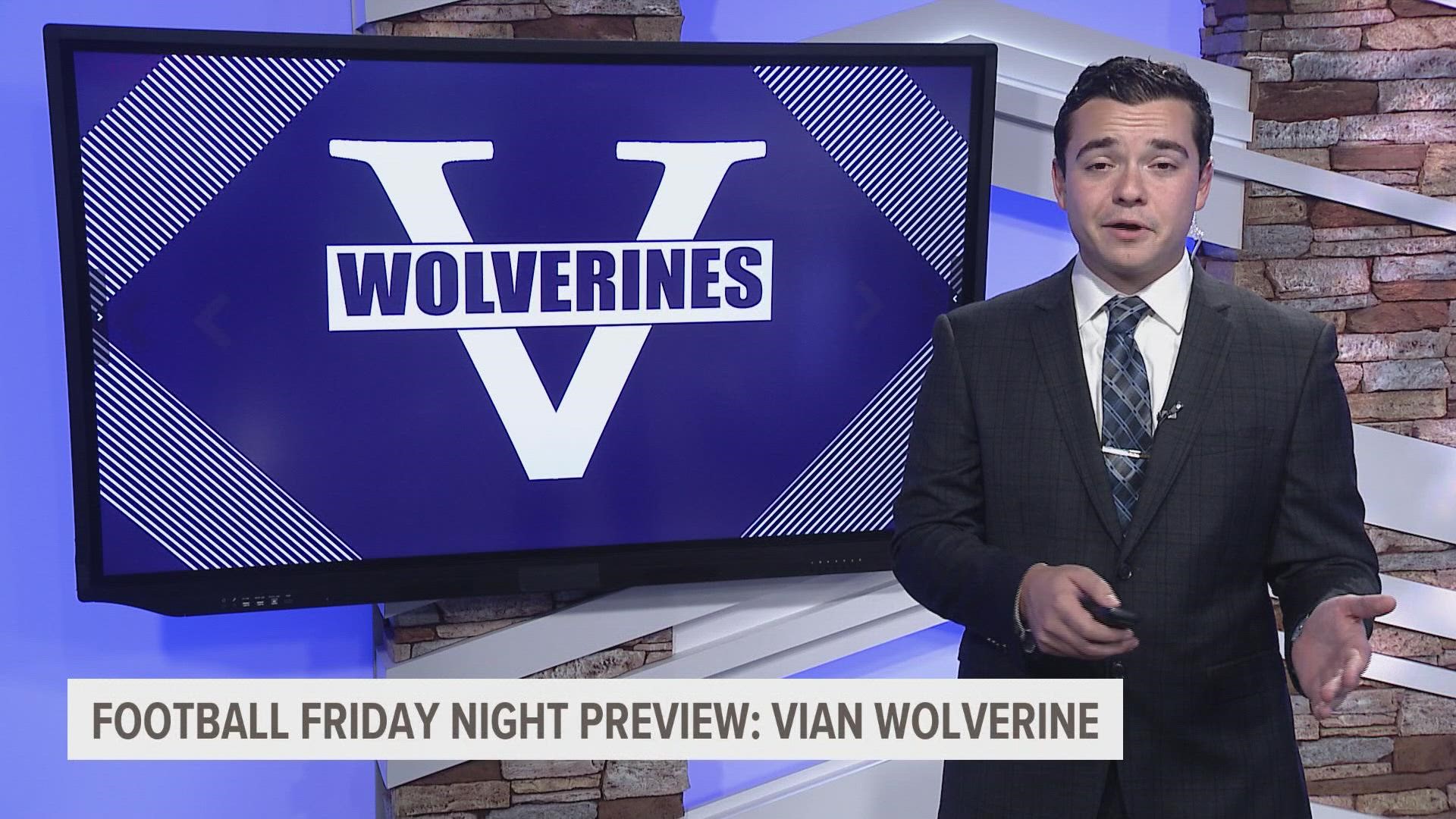 VIAN, Okla. — Last fall, Vian football once again dominated the 2A-5 but fell short of the ultimate goal. On the 50th anniversary of the school's last state title, they'll look to bring home the gold ball.

Xavin Lackey leads the experience for this Wolverine team. The four year starter at linebacker will also be the team's tight end.

Diego Ramos will be Vian's starting quarterback as well as cornerback. DeSean Mays takes over as the starting running backs after averaging 14 yards a carry in 2020.

The Wolverines are shying away from the fact that they are the favorites to win the district.

Vian will open its season on August 27th at home against Gravette. 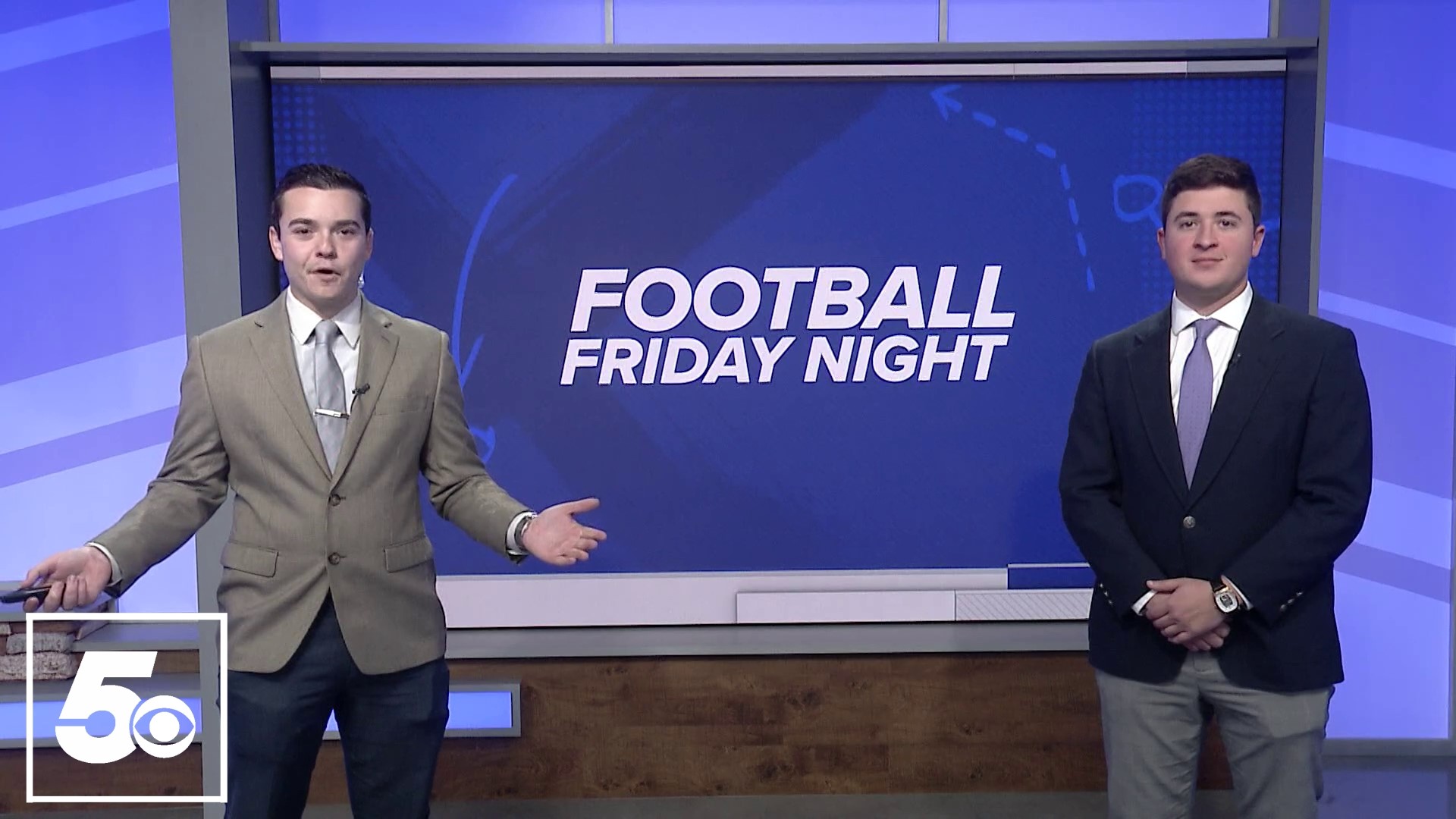