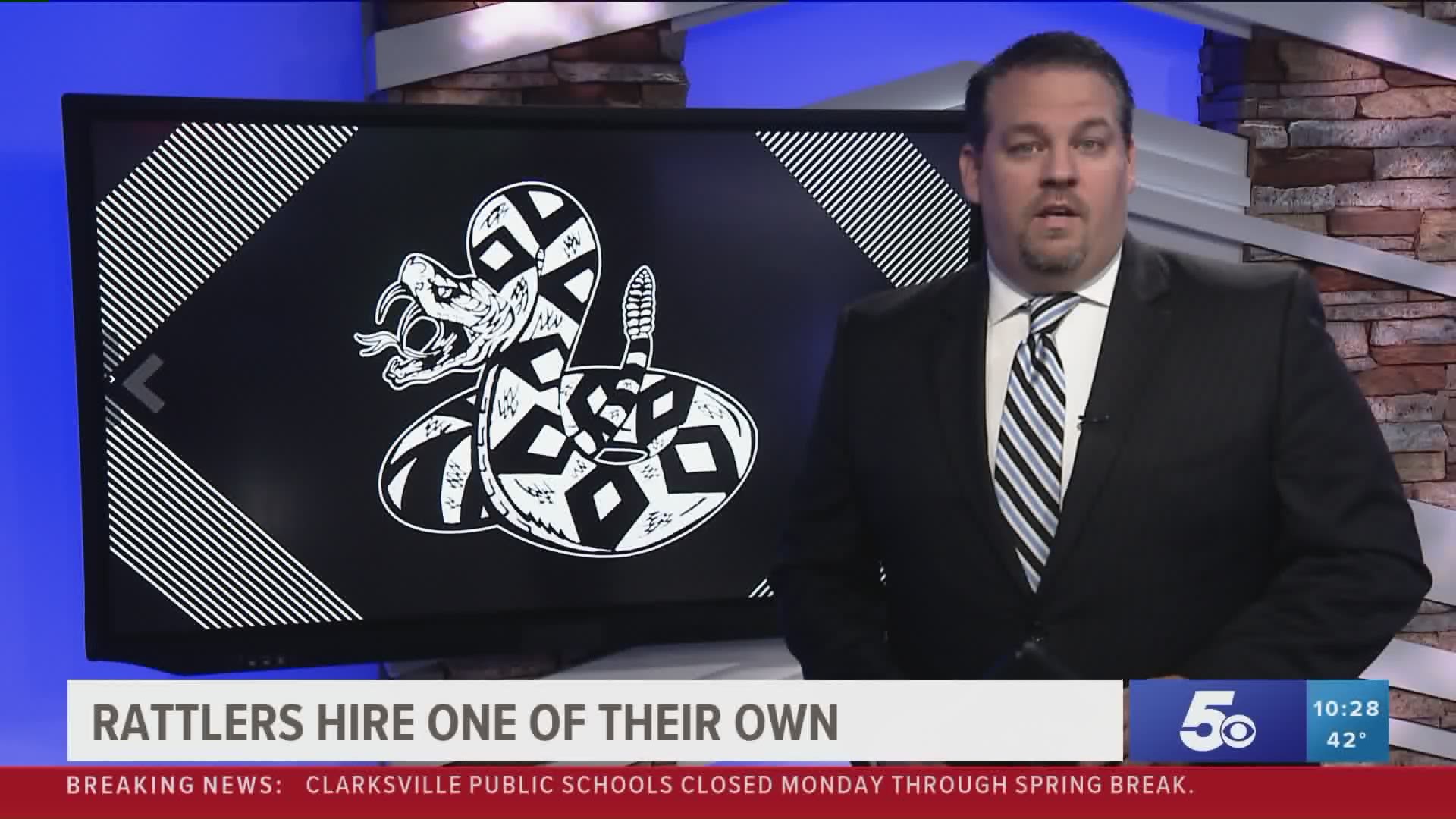 MAGAZINE, Ark. — Most of the sports world is on pause but Magazine took a step forward late last week as they found a new leader for their football program.

Ryan Chambers was named the new leader of the Rattlers at a school board meeting on Thursday night. Chambers helped lead Magazine to the 2010 state championship as a player.

Chambers takes over a program that went 8-2 in 2019, won the 2A-4 title and reached the second round of the playoffs.

Chambers was an assistant with the Rattlers for the past three seasons.