Fayetteville quarterback had 7 total touchdowns in win over Rogers 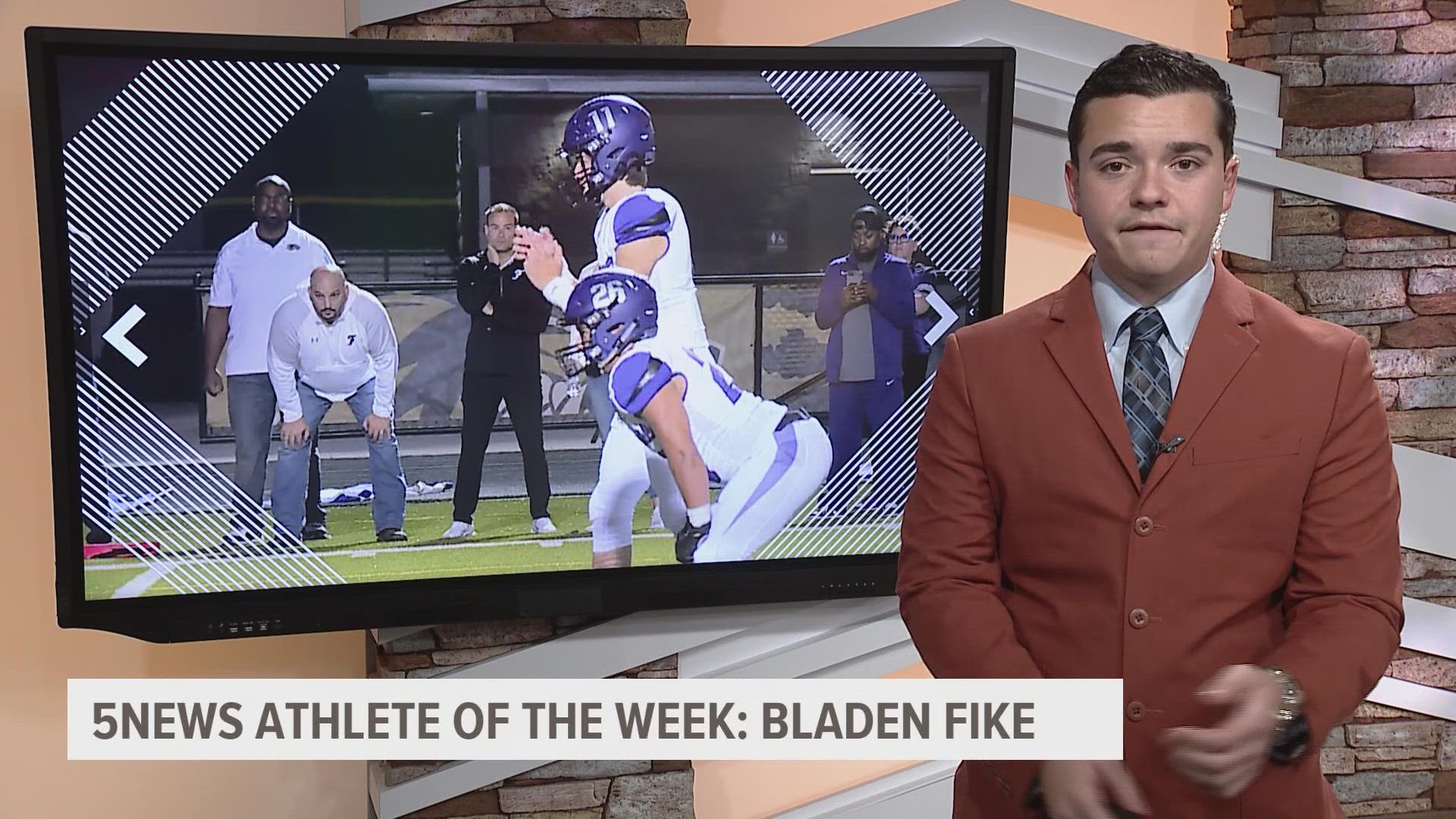 FAYETTEVILLE, Ark. — After a seven touchdown performance in Fayetteville's win over Rogers, quarterback Bladen Fike is the 5NEWS Athlete of the Week.

All seven touchdowns came in the first half solidifying Fike's spot as one of the best quarterbacks in Arkansas.

“That was the best game I’ve ever played. I was happy because coach Harbison is someone who used to coach here, and it was fun to beat up on him," said Arkansas senior quarterback Bladen Fike.

Beating up on opponents is a Friday regular for the Fayetteville senior who currently sits fourth in the state in passing yards.

“I just look forward to the next drive when we get the ball back. I’m looking at the film seeing what we did wrong in that drive," said Fike.

Fike isn't satisfied with the Purple Dogs 2-2 record and vows to continue to work until his team is the best it can be.

In a year where this Fayetteville team was doubted from day one, Fike has shown he’s the man who can lead the Purple Dogs to their first state title since 2017.

“Just working for that state championship is my goal, this team’s goal. With these coaches we can do it and with these players we can do it," said Fike.

The Purple Dogs are in action Friday night in a road matchup against Fort Smith Southside. 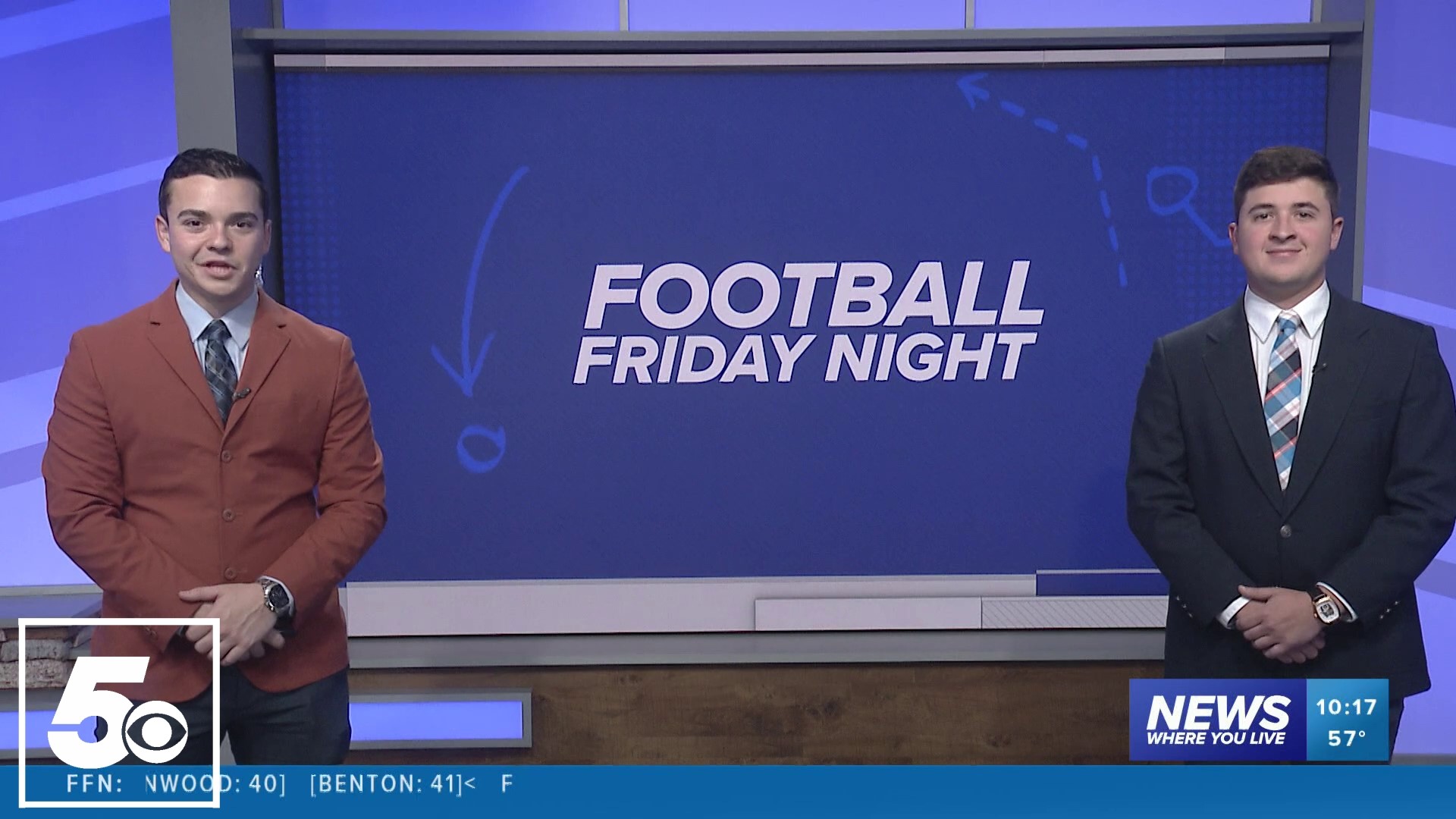