3A quarterfinal action kicks off Friday

Booneville and Paris look to advance 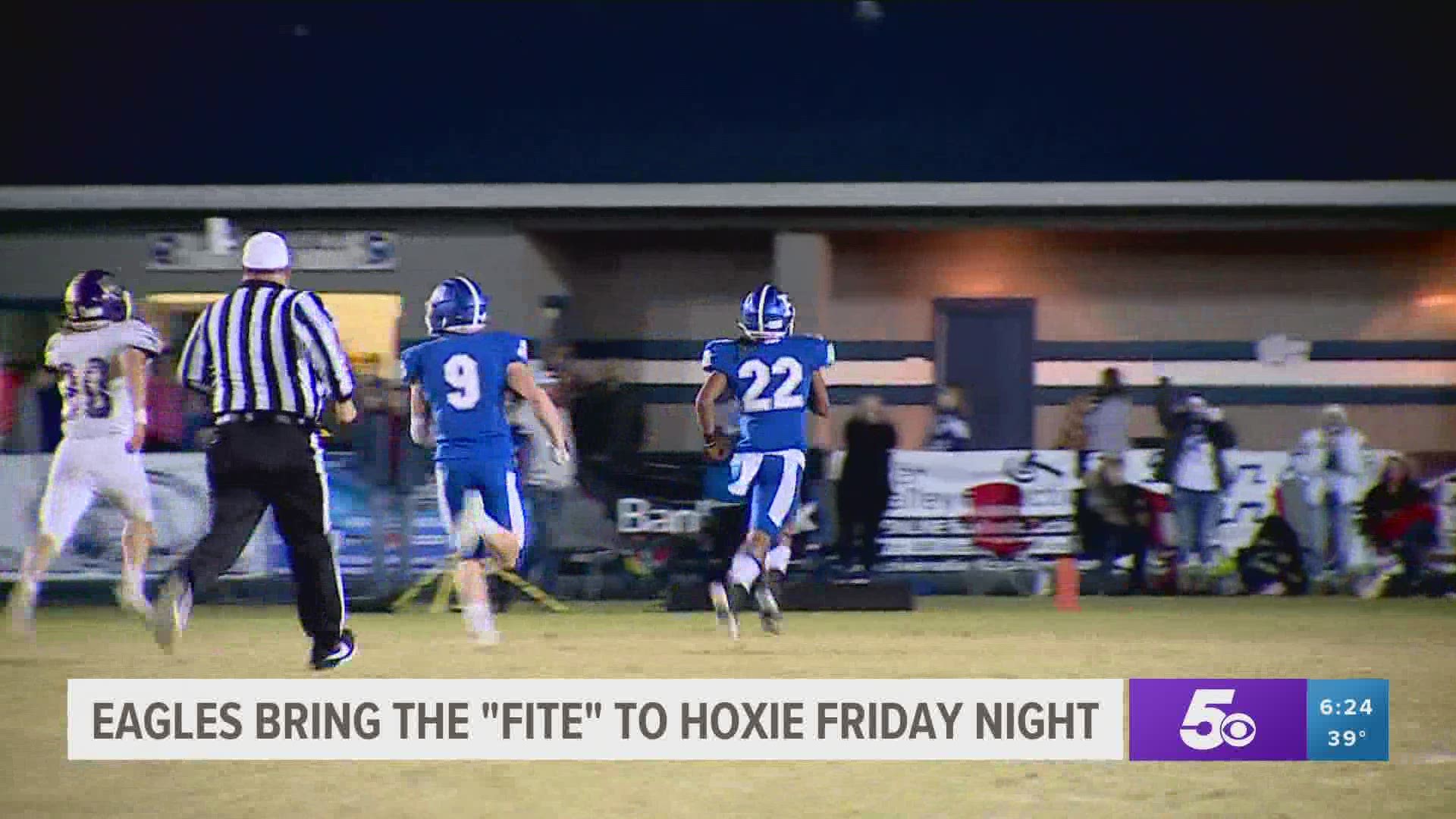 BOONEVILLE, Ark. — After a heart-stopping 10-7 win over Osceola last Friday, Booneville is just two wins away from a return to Little Rock. The Bearcats will have to go to perennial power Harding Academy. Plenty of ink has been spilled over the Wildcats and their success, but count out the Bearcats at your own peril.

“People will talk about Harding winning it last year and rightly so, they're a good football team,” says first year head coach Doc Crowley. “But our seniors were on a state championship winning football team too. They've got back to playing with the chip on their shoulder that they started the year with. They know they're going to be out manned and outsized going forward, but they're just going to play with the Booneville mentality and go get em.”

Paris has been one of the best stories of the season, a turnaround for the ages. After back to back playoff wins at home, they hit the road for Hoxie. But it can’t be overlooked that this isn’t just a scrappy underdog story: the Eagles are playing darn good football in 2020.

Paris won just three games from 2018-2019, but are now just three wins away from a state title. For the @ParisEagles, it's all about belief #5NEWSFFN @CoachTylerClark https://t.co/XjipzszcQH

“Whether it's by luck or because we're confident, emotions are in the right spot, whatever, those things are needed to play football,” says head coach Tyler Clark. “Good teams are emotional, good teams are confident. As far as us being lucky to be here, I think there's 12 teams that would tell you otherwise.”

Both of those games kick off at 7pm Friday night.