Pirates Down Weatherford To Take Home Oklahoma 4A Title 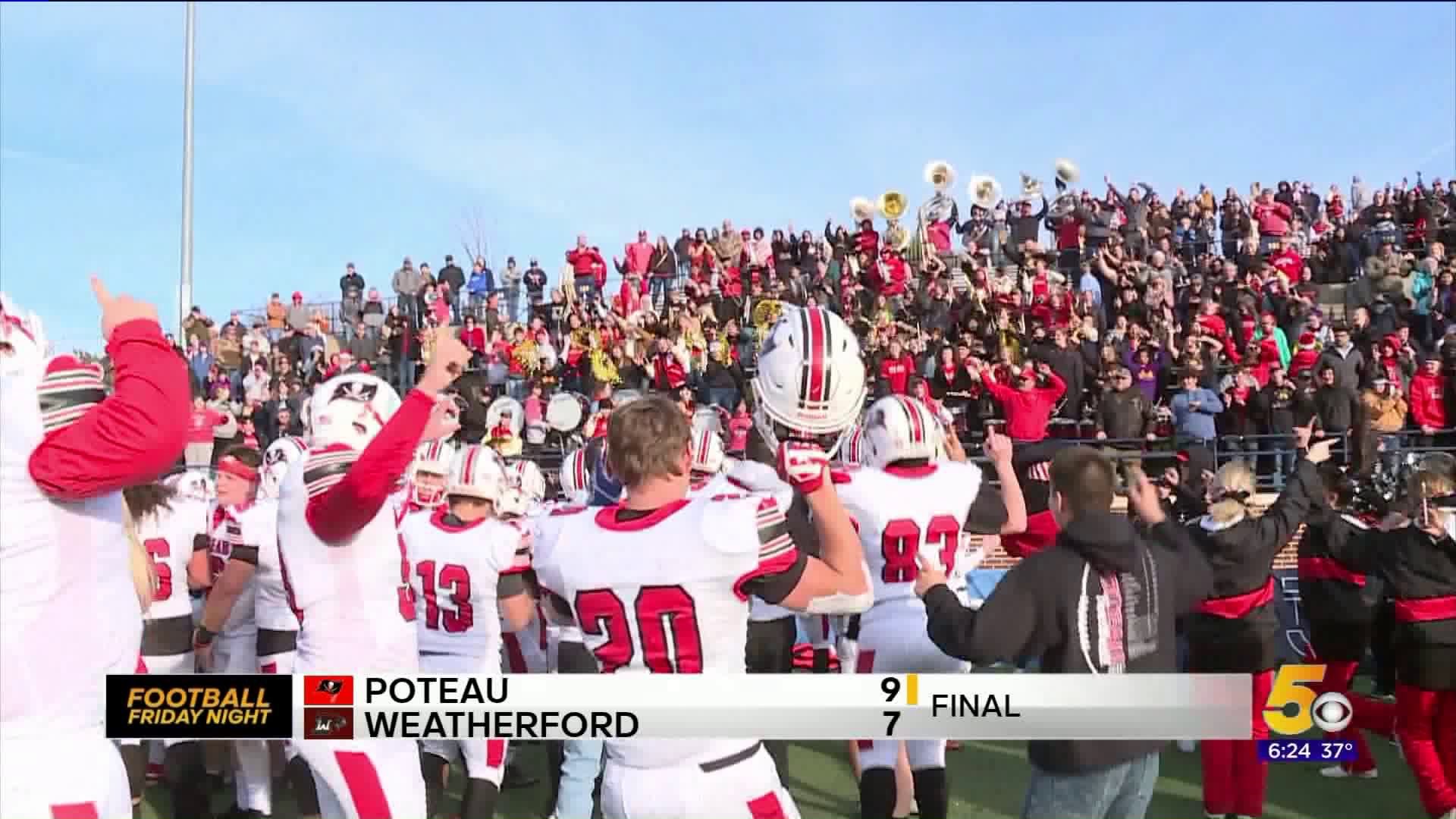 The Pirates explosive offense was the story for much of the season, but it was defense that won the day in the end. The tone was set on Weatherford's first drive of the game, when Poteau's Mason Barcheers made a huge stop on fourth and short. On the ensuing drive, the Pirates punched it in, converting two third and longs before Jayden Mankin rumbled in from two yards out for the score. The running game was the whole Pirate offense in the first half, which finished without Poteau completing a pass but racking up 115 yards on the ground. 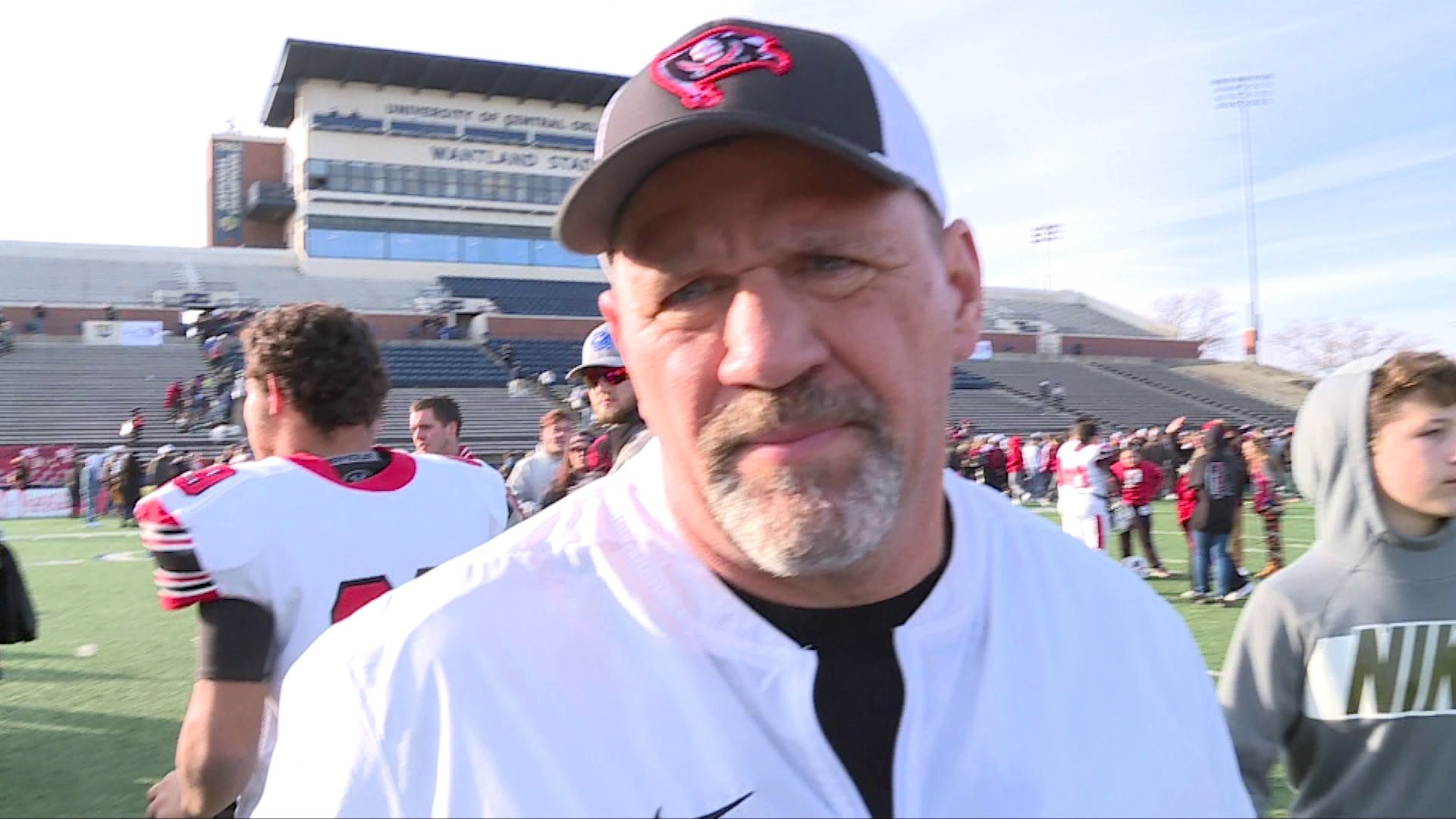 The Pirates set out in the second half to protect their slim 6-0 lead. With Weatherford driving on the third, Jagger Dill came down with a huge interception to give the ball back to the Pirates. Poteau would drive inside the Weatherford 10, only to turn the ball over on downs. But the Pirates defense continued to hold strong through the third. 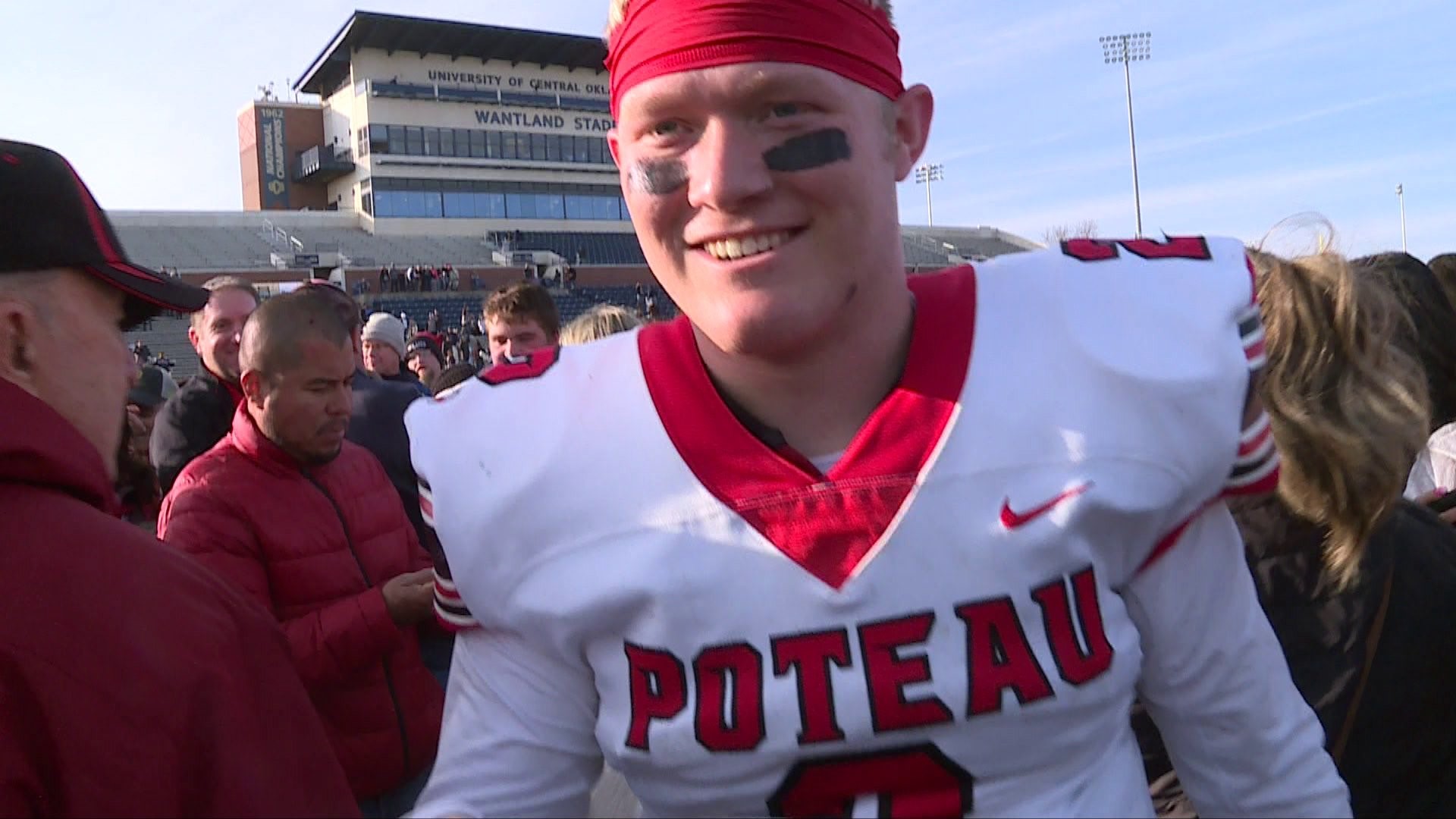 Poteau started the fourth quarter with a third and goal, and after an incompletion, Jorge Martinez knocked through a 23 yard field goal to put the Pirates up 9-0.

The Eagles didn't go away easy. Weatherford started the fourth quarter withe a drive that got as far as the Poteau 31 before the Pirates defense forced another turnover on downs. Mankin, Barcheers, and Poteau QB Easton Francis set to work running the clock, and Weatherford got the ball back for their last real drive with 4:38 left. 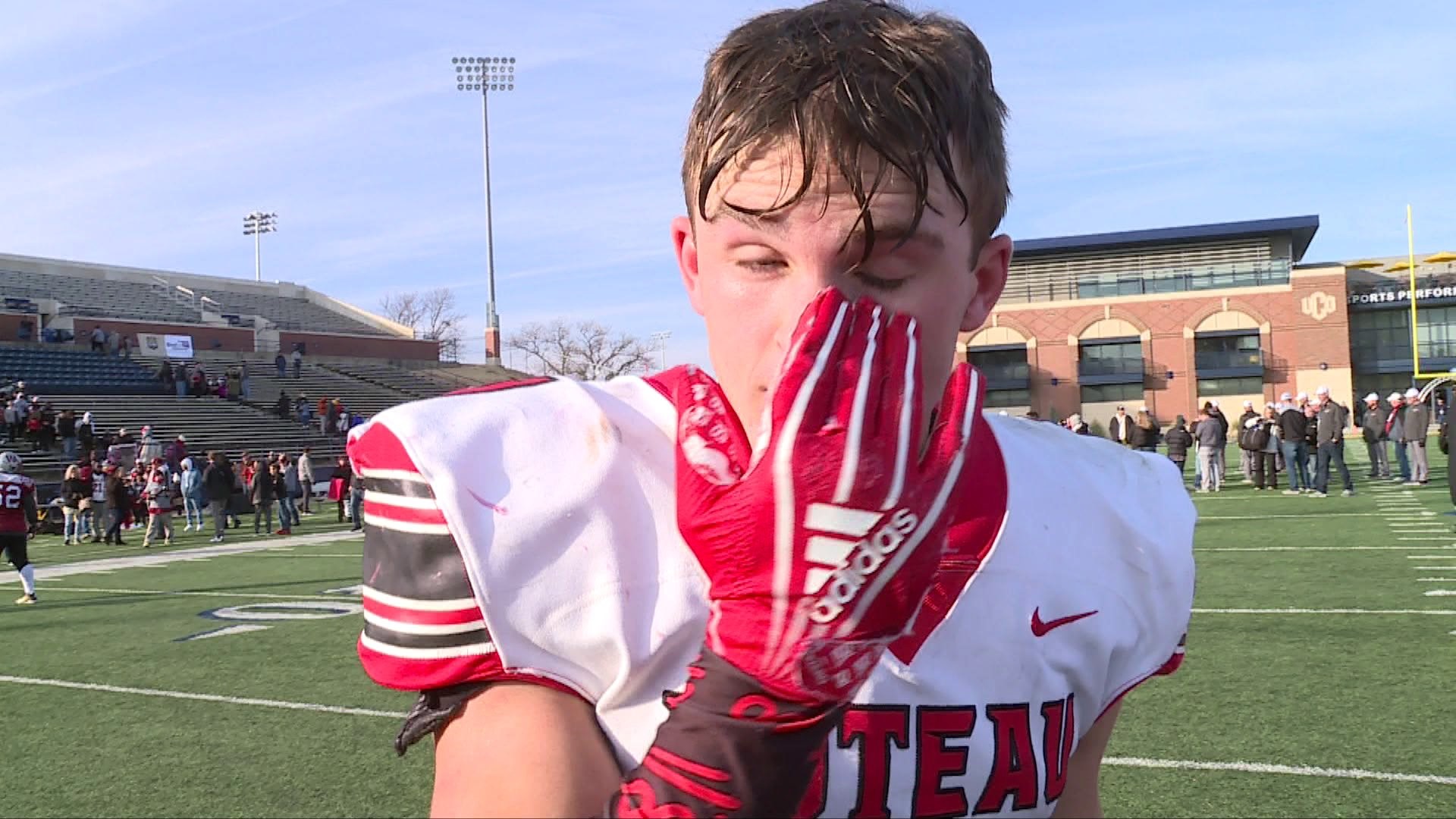 Finally, the Eagles broke through, a six yard TD pass with 1:47 left cutting the Pirate lead to 9-7. But the ensuing onside kick was a flub, and the Pirates were able to run down the clock and claim the 4A title.

The championship comes in the first year back for head coach Greg Werner, who lost the title game with Poteau in 2013. Mankin finished with 92 rushing yards and the game's only touchdown. He also lead the team with eight tackles, while Dill made six tackles to go along with his interception. Not only is this the first title for Poteau, but it's the first time a school from the 4A-4 has won a championship in Oklahoma.