A 3A-1 Title Means Different Things To Bearcats And Warriors 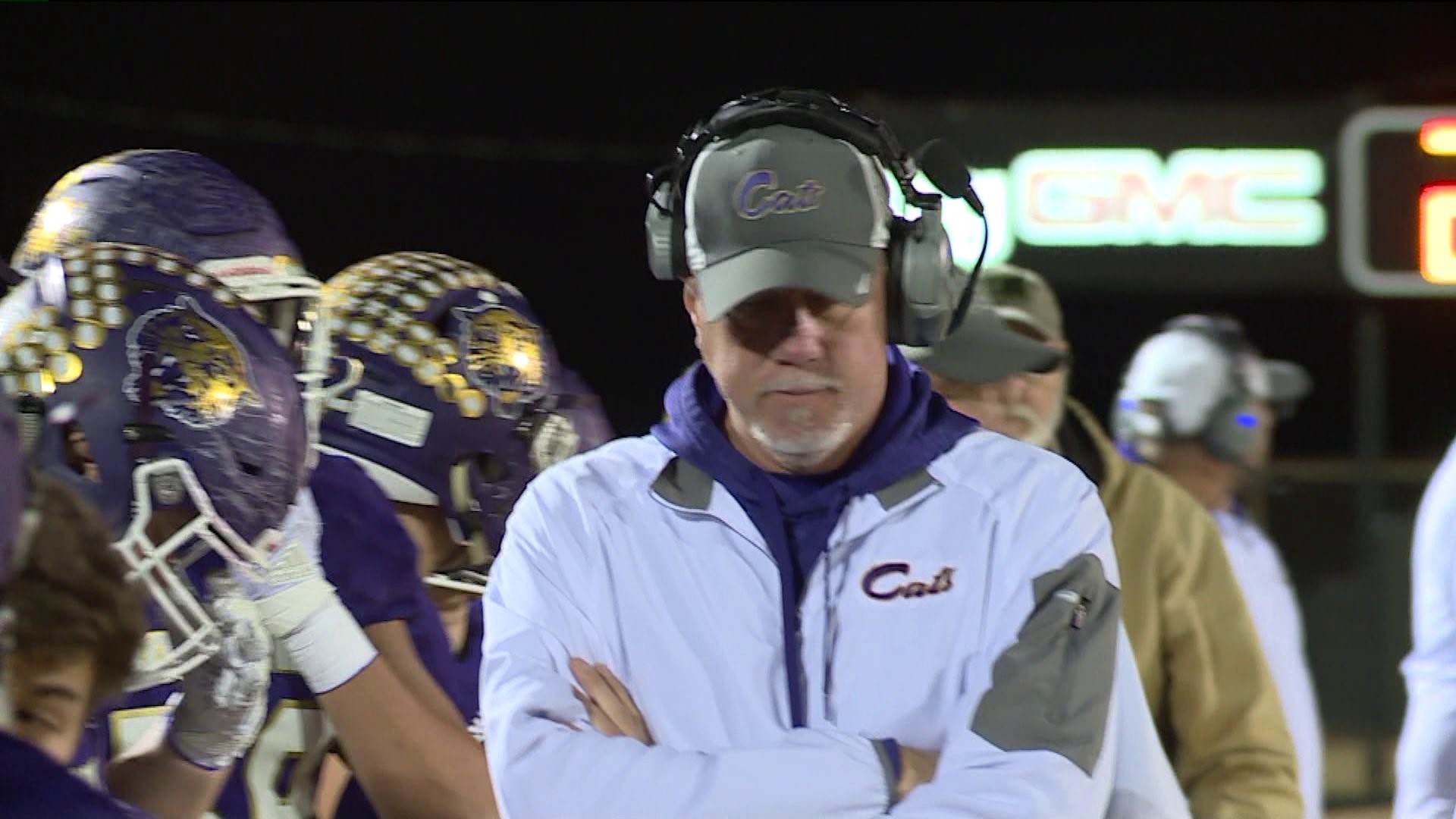 "They intimidated us, I think, mostly because of their name. We’ve had several times where we should’ve beat them and didn’t just because we were intimidated."

That's a stark admission from Lamar senior Chandler Hodge. But when the Warriors travels to Booneville Friday, there’s more on the line than bragging rights.

For the Bearcats, winners of the last two 3A-1 titles, it’s an important step, says Coach Scott Hyatt.

"That’s gonna be the main decision in where we play in the playoffs," adds senior Cort Maizell, "and that’s a big game changer when it comes to the playoffs. But a conference championship would be good to have first."

For the Warriors, a conference championship would be more rarified air, explains Hodge.

"We’ve never had a conference championship to ourself. We’ve shared one, but it would be really nice to get one ourselves."

There’s a little extra motivation for the coaches too.

"He’s one of my former players," says Hyatt of Jones, "so it always adds to that. It’s a fun deal, but you don’t want to lose to them."

"Coach Hyatt was my high school coach, still keep up, we talk every once in a while."

But with the showdown looming Friday night, "we talk Saturday this week," laughs Jones.

Booneville hosts Lamar in the Football Friday Night Game of the Week Friday at 7.