Conference Rivals Meet With Semifinals Berth On The Line 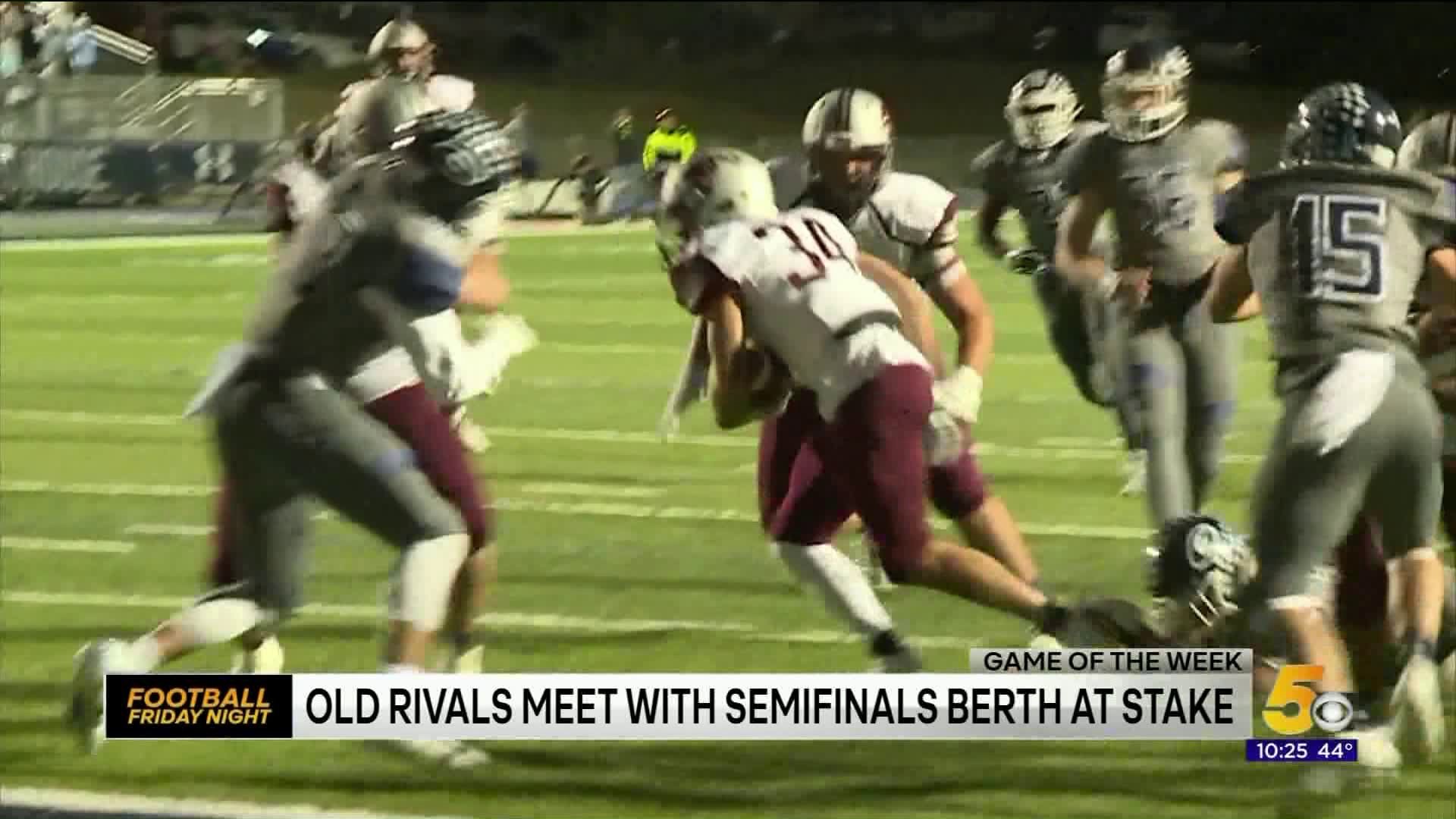 Greenwood has been a mainstay in the postseason over the past decade. In fact, just nine different teams have beaten the Bulldogs in this decade.

It might shock you to hear that Siloam Springs is on that short list but the Panthers know doing it again means they'll have to take down the two-time defending 6A state champion.

"They're the best. There's no doubt about that," Panthers coach Brandon Craig said. "For us to take the next step, we're going to have to go beat the best team in the state."

This will be the second meeting between the Bulldogs and Panthers this season as they met in week six but the contest was very much in doubt when they went to the locker room at halftime.

"I remember it was a tough game. It was 15-13 at halftime," Greenwood coach Rick Jones said. "We went in halftime made a few adjustments and then were able to get a couple quick ones on them in the second half."

Greenwood outscored the Panthers 28-0 in the second half.

It was 2010  when the last time Siloam Springs beat the Bulldogs. That came in week four and then saw Greenwood go on a 50-game winning streak, but that didn't stop Panthers senior Jackson Norberg from stating his confidence.

"They're a good team like always but they are beatable," Norberg said. "We're going to go out and prove that."