Pea Ridge bounces back after 0-3 start 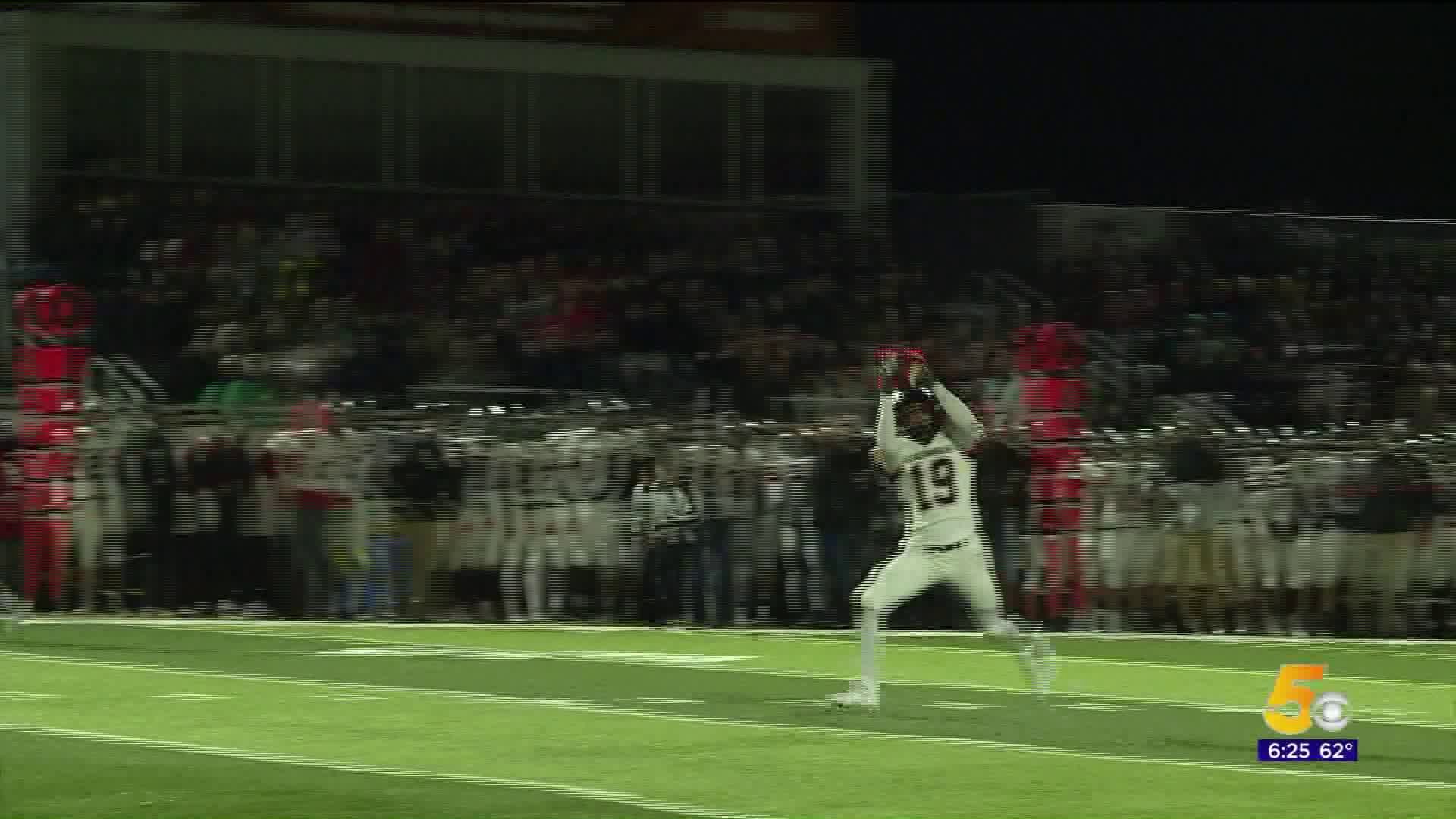 PEA RIDGE (KFSM) - Just three weeks into the season, fans might have been wondering if the recent magic had run out in Pea Ridge.

The Blackhawks started the season 0-3 and were outscored 99-26 by three teams from class 5A. But things turned around as soon as conference play in the 4A-1 kicked off.

Pea Ridge snapped that three game losing streak with an impressive 43-7 win over Genty, a team who won seven games in the regular season, and reeled off six straight wins. The Blackhawks tripped up at Shiloh Christian, 28-26, in the regular season finale but added a pair of convincing wins in the 4A playoffs.

"It says a lot about our senior class and the leadership that they’ve shown for the full year," Pea Ridge coach Stephen Neal said. "This senior class has had some senior classes before them how things are done. The Pea Ridge way and it’s kind of feeding upon itself now, the program is."

Pea Ridge is back in the state quarterfinals for the fourth time in the past five seasons but face another tall task. The Blackhawks travel to No. 5 Ozark (11-1) Friday night.