Ronnie Denton earned his 100th win as a Bearcat. 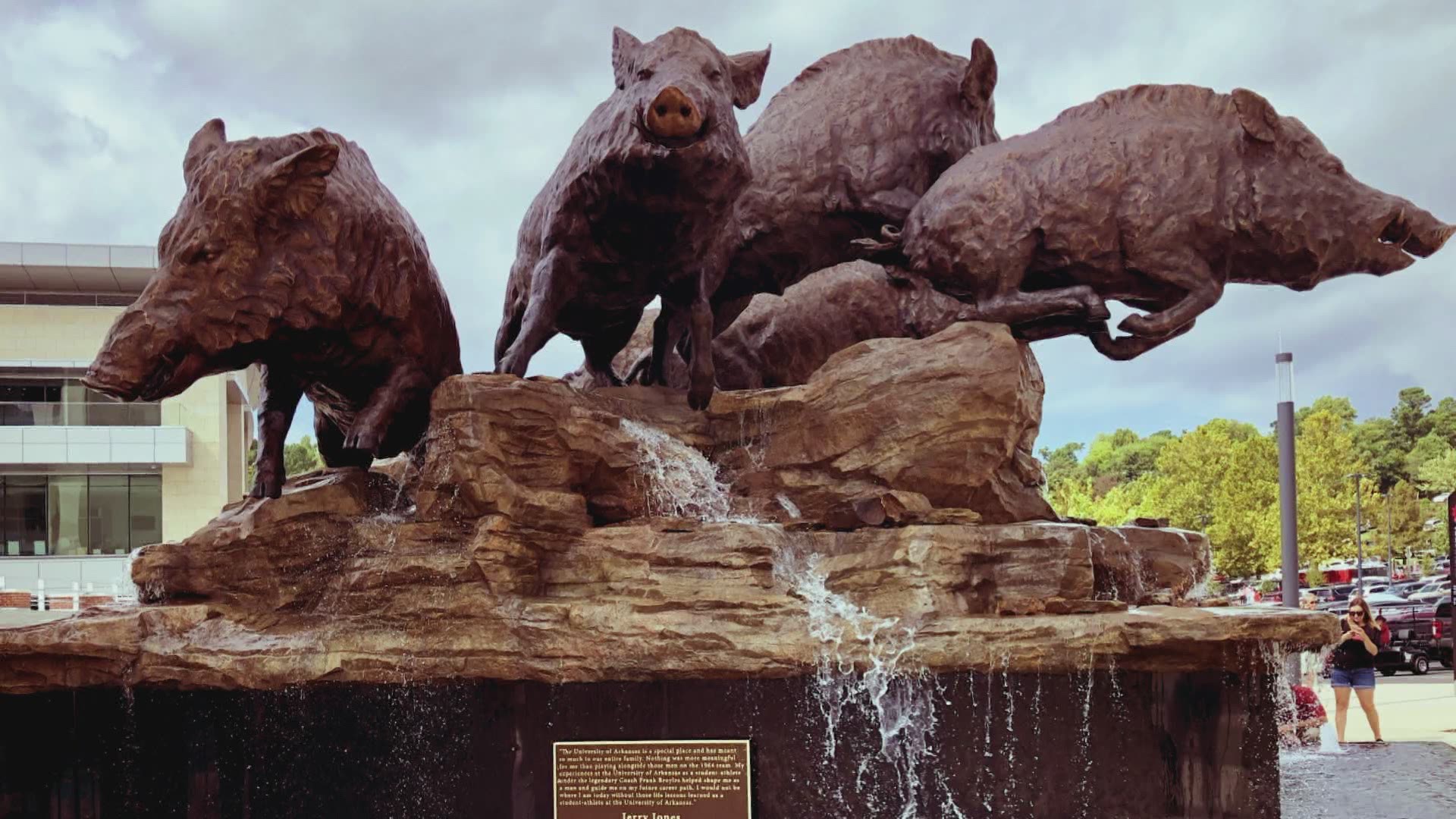 BOONEVILLE, Ark. — Ronnie Denton has been the head coach of the Booneville boy’s basketball team for the past eight years but that is not his only job. Denton has also been a part of the National Guard for the past 26 years.

Denton uses some of the same tactics in the national guard that he does on the basketball court.

Denton said that growing his players is a lot more important than wins and losses.
"I'm prouder of the kids I’ve mentored that got to graduate from Booneville, we have three that graduated from college a few years ago and that was the first for Booneville,” said Denton.

Denton admits though that sometimes wins are important too.

After failing to win a single game in his second season on the job, Denton recently became the first coach in the school's history to reach the 100-win mark.

"it's a good accomplishment hopefully we hit 300 or 400 before I’m done here so just keep working hard and turning out good kids,” said Denton.

Denton isn't the only one succeeding with Booneville basketball and that is what he cherishes the most at his job.

"There's not one win that's more important to me than the others, I guess the conference championship or the first district championship we've ever had, that's up there but there’s just so many in between to."

"I love basketball but there’s just so much more to it than that, it's something i love to do and i love to pass my knowledge onto others and just watch these kids grow."

The Booneville Bearcats currently hold a 4-0 record on the season.