Bentonville wrestler looks to go out on top

Jake Adams carries on family legacy on the mat 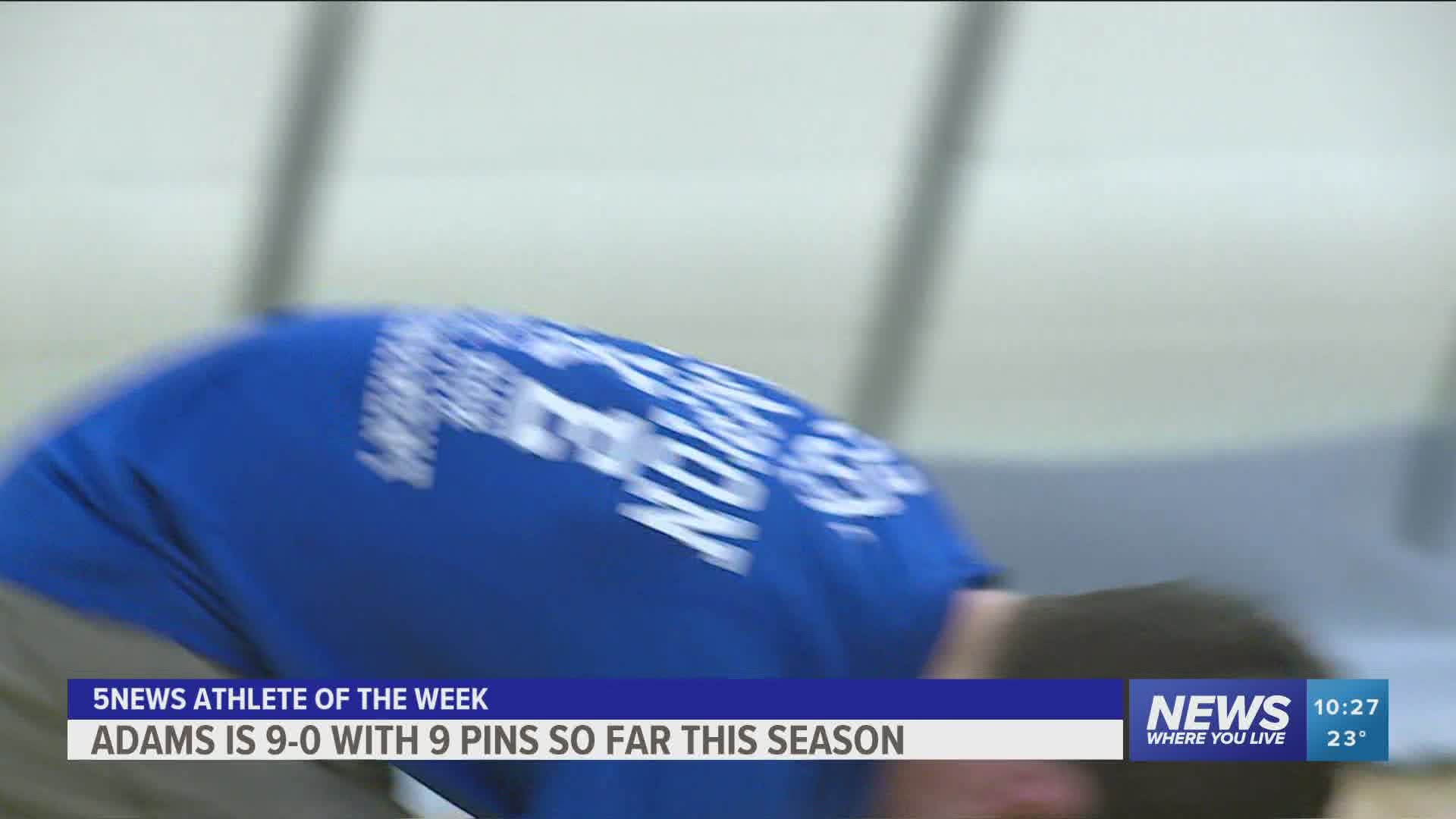 BENTONVILLE, Ark. — “One match to another you can be at the top of the mountain or the lowest point in your life, just like that.”

It takes a special level of competitive fire to succeed in wrestling. That fire’s been burning a long time for Bentonville’s Jake Adams. Just ask his dad.

“Probably around six years old I could tell he had that competitive nature and would be competitive enough to be a really good wrestler.” As Jake will tell you, it runs in the family.

“I’m a third generation wrestler. You just grow up hearing all these cool stories about my dad doing this, my uncle doing that. I’m very competitive, I wanna out do my dad, I wanna outdo my grandpa, my uncle, everybody.”

And his family isn’t just cheering from the stands. Jake’s father Jason is the Bentonville wrestling coach.

“I don’t know where I’d be without him, I really don’t. I don’t really tell him that much, but I really am thankful for him.”

“It just seems like a year or two ago he as in fifth grade. It’s flown by, but it’s been an awesome experience, and I feel lucky to coach Jake. It feels good, knowing how much hard work and heartbreak it’s taken to get where he’s at and to be able to have his hand raised at the state tournament.”

So far, that hand has been raised every year of his high school career, and now Jake is looking to join a special group. Despite their storied history, Bentonville wrestling has never produced a four-time state champ.

“Being a four-timer, since my earliest memories of wrestling, that’s been the goal, being a four-time state champ. Then after that, I’ve got bigger things in mind.”

Jake is off to Little Rock next year to be a part of the fledgling Trojan program, but for now his focus remains on what he can still accomplish as a Tiger. He’s 112-2 so far in his high school career, and 9-0 this season, with nine falls. Bentonville’s next match is Thursday.