The Eagles won the 3A state championship by defeating Hackett in Hot Springs. 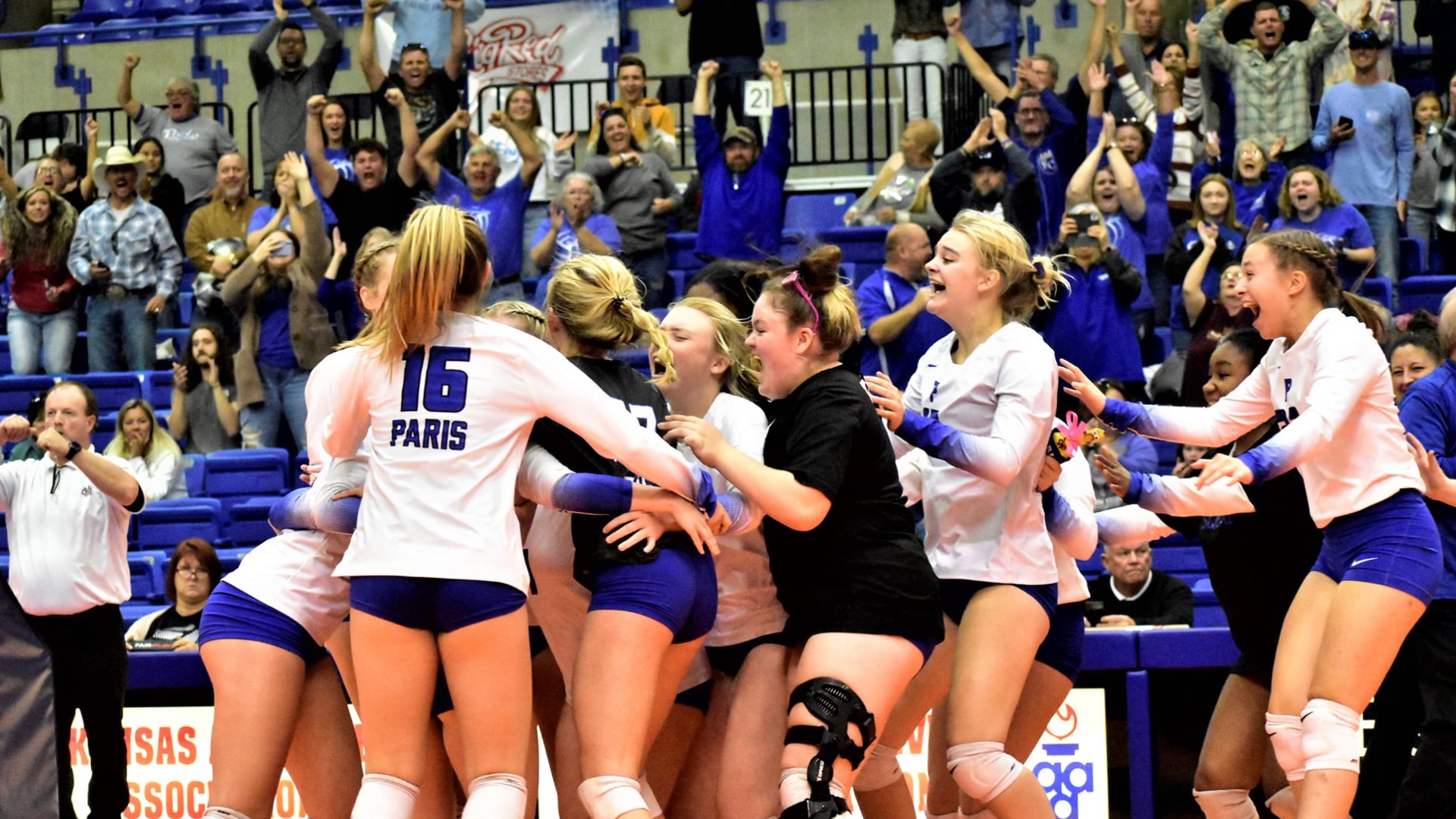 PARIS, Ark. — Revenge is sweet when it results in a state title.

It's even sweeter when it comes over an arch rival.

That's what happened Saturday in Hot Springs for the Paris Eagles' volleyball team.

After Hackett denied Paris a championship in last year's state title game, the Eagles returned the favor this year, winning in straight sets to earn the 3A crown.

"It was pretty sweet," head coach Jordan Devine said. "Over the past several years, it's become a huge rival match for us."

Saturday's final was the fourth Eagles-Hornets meeting of the season. Hackett took the first two, but Paris took the last and most important meetings.

"It's hard playing anyone four times in a year, so to come out and beat them on literally the biggest stage you can play somebody was pretty sweet," Devine said.

While nice as it was to defeat a rival in the process of earning the ring, the Eagles title really came down to team work and community.

On the floor, there was a good vibe around this year's Paris squad.

"I just tried to keep my team up and keep a lot of energy out on the floor," said Alyssa Komp, the 3A state tournament MVP. "I tried to keep everyone in a good mood."

"I think this year, we've had the best team chemistry we've had in a long time," said Jacee Hart, senior setter. "Like, it didn't matter if they were on the bench or on the floor, everyone was cheering. Everybody was into the game. I just think we had a very special bonding this year."

The Eagles also had a special bond with the Paris community as a whole.

When they returned from Hot Springs, they received a heroes welcome. Coach Devine said the Paris Police Department met the team right as it came into town, and then the team went around the square, with members of the community holding up signs and cheering the Eagles on.

According to Devine, that type of support is nothing out of the ordinary.

"Our fans travel so well with us," Devine said. "I mean, most away games, we have more fans than the home team."

"Paris is a very special community, and we're lucky to be in it." 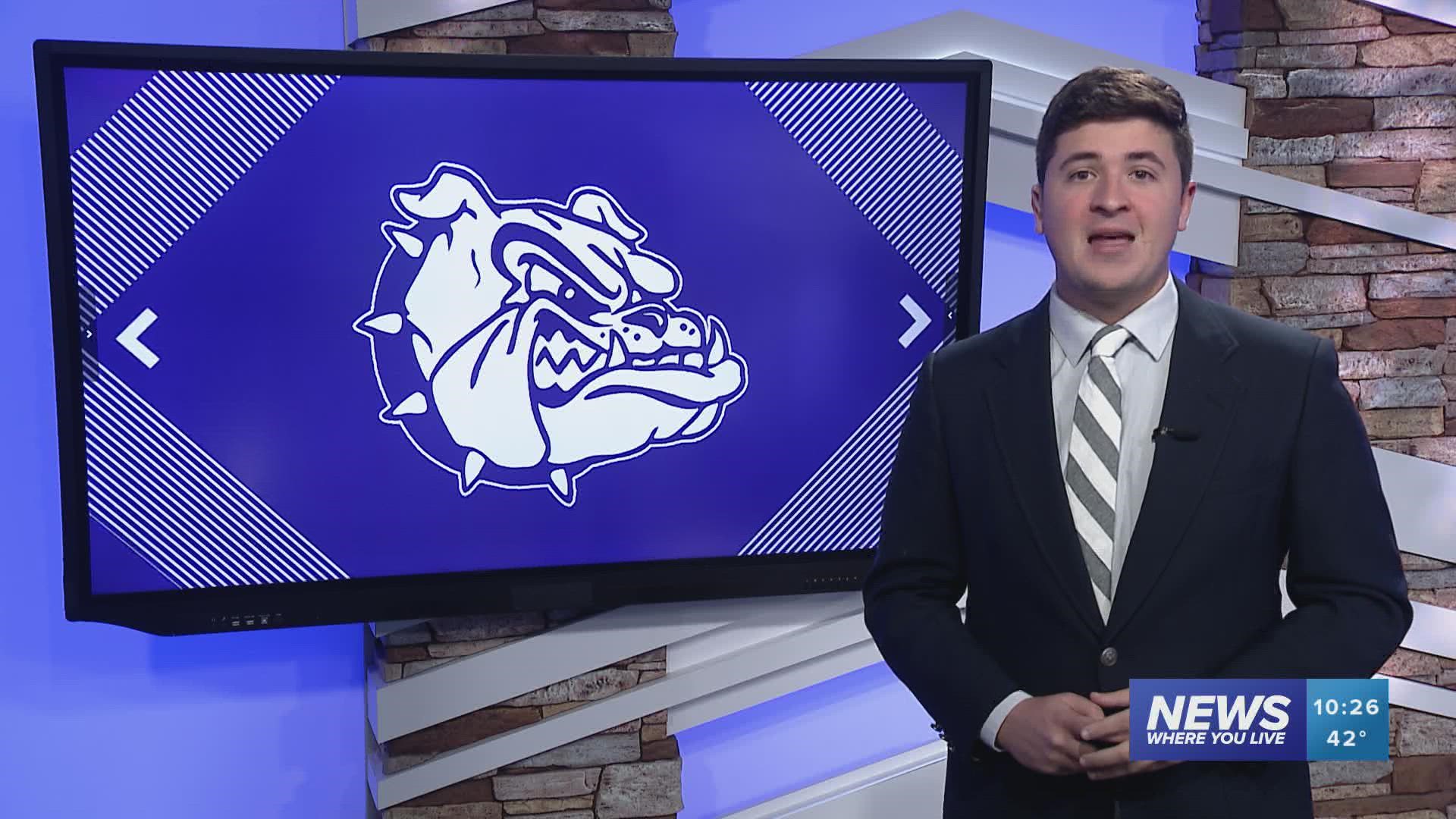