Payton Brown shows out at the next level 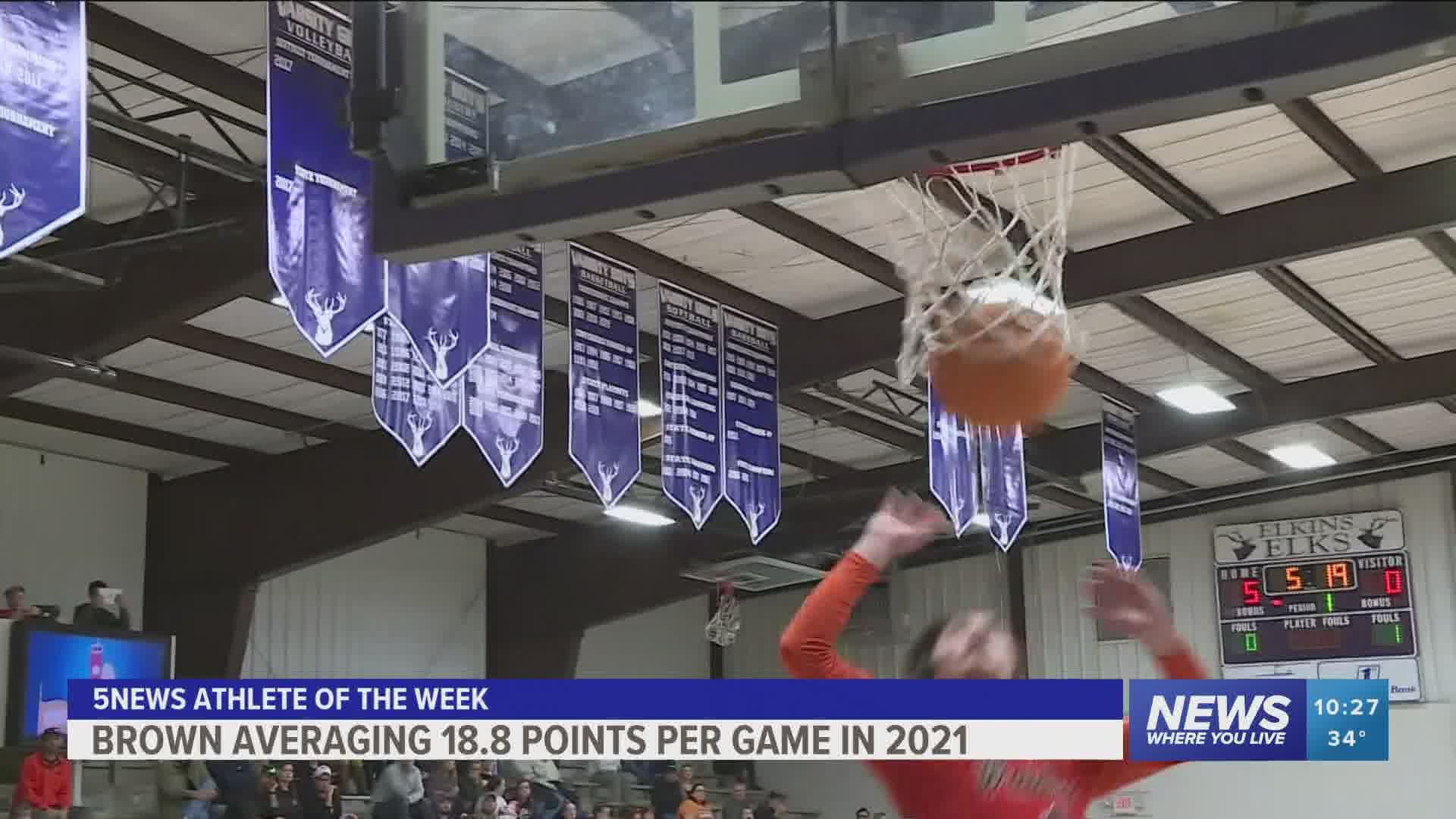 FORT SMITH, Ark. — Any high school basketball fan in Arkansas knew what Payton Brown could do with the ball in his hands, and Jim Boone, the head coach at UA Fort Smith, was no exception.

“We were well aware of what Payton brown is capable of doing and the kind of player he could be for us and our program, so we were very excited when he made the decision to come here.”

The phenom from Waldron came to campus and found himself in an unfamiliar spot: the bench. All part of the process, says Brown.

“It took a couple weeks to start getting comfortable, transitioning for the high school game to the college game. And then going from playing against teammates to playing against different people took some time to get used to, and that’s just going along every game.”

By the fifth game of the season, Payton had worked his way into the starting lineup. Then last week, he exploded for 38 points in the Lions’ win over Cameron.

Brown pours in 38 as Lions top Aggies @UAFSMBB will face Cameron again Sunday at 3 p.m. at the Stubblefield Center. https://t.co/78UtSZ5iyz

“They gave me some open shots and I hit the first couple, then Evan Anderson had 7 assists, Matthew Wilson had six, so without those guys I’m not getting the open shots.”

“He’s being very modest,” laughs Boone. “He hit  a couple of tough shots, some incredible drives. When he missed we were surprised, like what, he missed? At the end of the night his numbers were so efficient, it was incredible.”

That sounds familiar to everyone in Waldron, and luckily plenty have been able to make the hour long drive to the Stubblefield Center

“Just a joy to know that the people who supported me in high school can come up here and cheer and watch me play for UAFS.”

Their next chance comes February 1st, when Oklahoma Christian University comes to town.

RELATED: Payton Brown Pours In The Points For Waldron

RELATED: Brown’s Career Night Bested Only By His Father