Glasper and Fayetteville hitting their stride 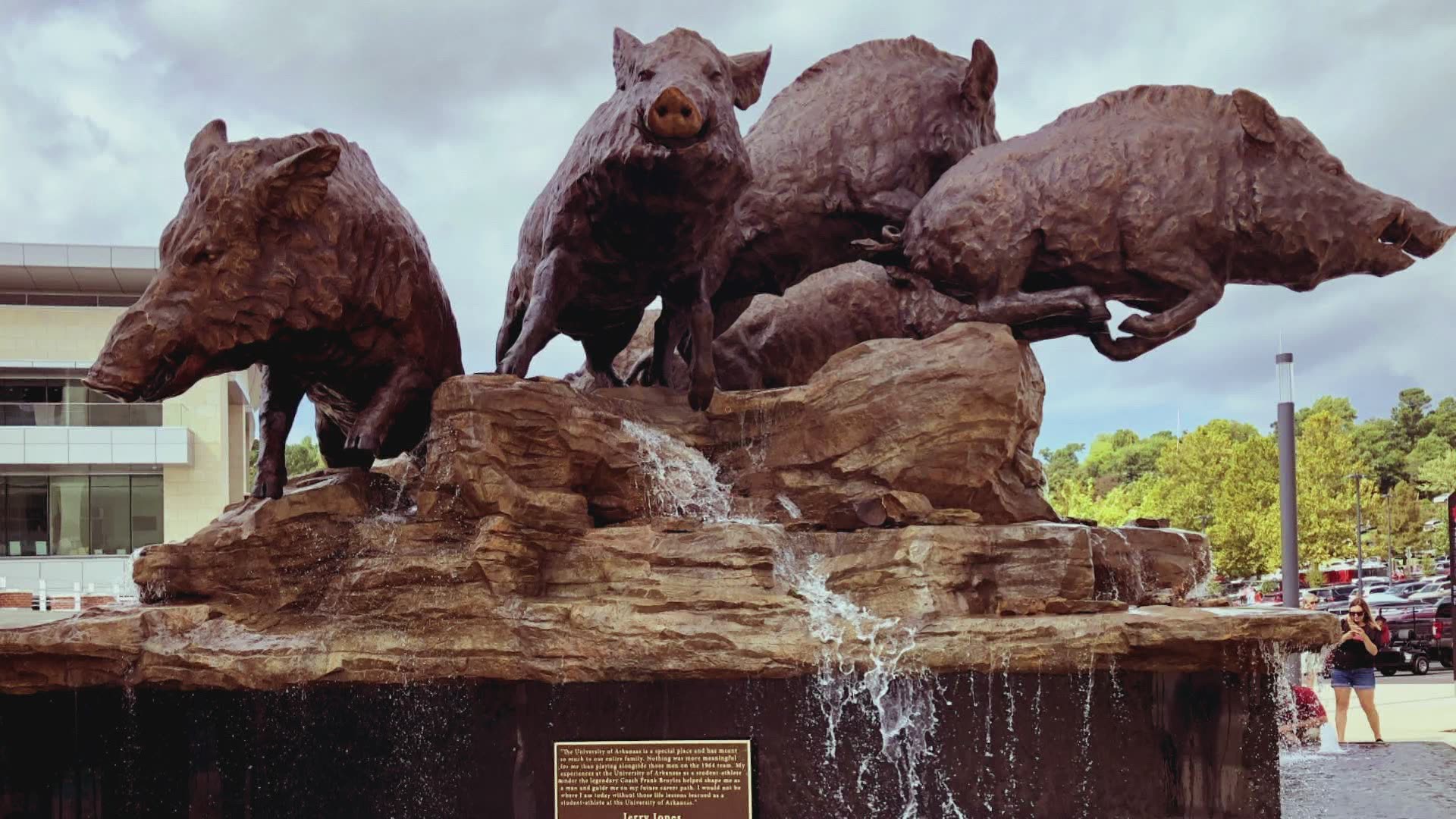 FAYETTEVILLE, Ark. — When Brad Stamps looked at his roster to start the season, one thing stood out: just three players returned from last year’s squad. For Fayetteville to reach their lofty goals, they would need CJ Williams, Matthew Wayman, and Landon Glasper to step up. Glasper says the preparation started well before the season.

“He told me after last year, you’re going to have a big leadership role, and I just took the stand and did it. I was nervous at the beginning, but I’ve embraced it a lot.”

<Good players find a way to raise the level of everyone else around him, and that’s what he’s done,” says Stamps of the junior guard.

“He’s good at making sure everybody’s level headed and ready to play the next game and win,” adds Williams.

No one understands that iron sharpens iron quite like Glasper, who’s older brother RJ was an Arkansas high school star who now plays at Oral Roberts.

“We’re super competitive,” laughs Landon. “We always getting into arguments when we’re playing basketball together. It’s really fun, and I fell like it made me a better player. He wins most of the time, but I’ve got him a couple times.”

You see that stick-to-it-iveness come to life with the Purple Dogs, who lost to Bentonville twice in the regular season before downing the Tigers for a conference title. Glasper averaged over 25 points in the conference tournament, and he and his squad are peaking at just the right time.

“He’s been spectacular the last few weeks, to be honest,” admits Stamps.

“I give credit to my team for pushing me to be better in the post season than the preseason, when we were just getting it all together,” says Glasper. Williams has hi praise for his backcourt mate.

“He has been tremendous. He is a phenomenal teammate. We need Landon, and he’s a big part of what could get us to Hot Springs.”

Fayetteville is the #1 seed out of the West, and hosts this year’s 6A state tournament this week.