The foreign exchange student from Spain is making an impact in a different sort of football than the one he's used to playing. 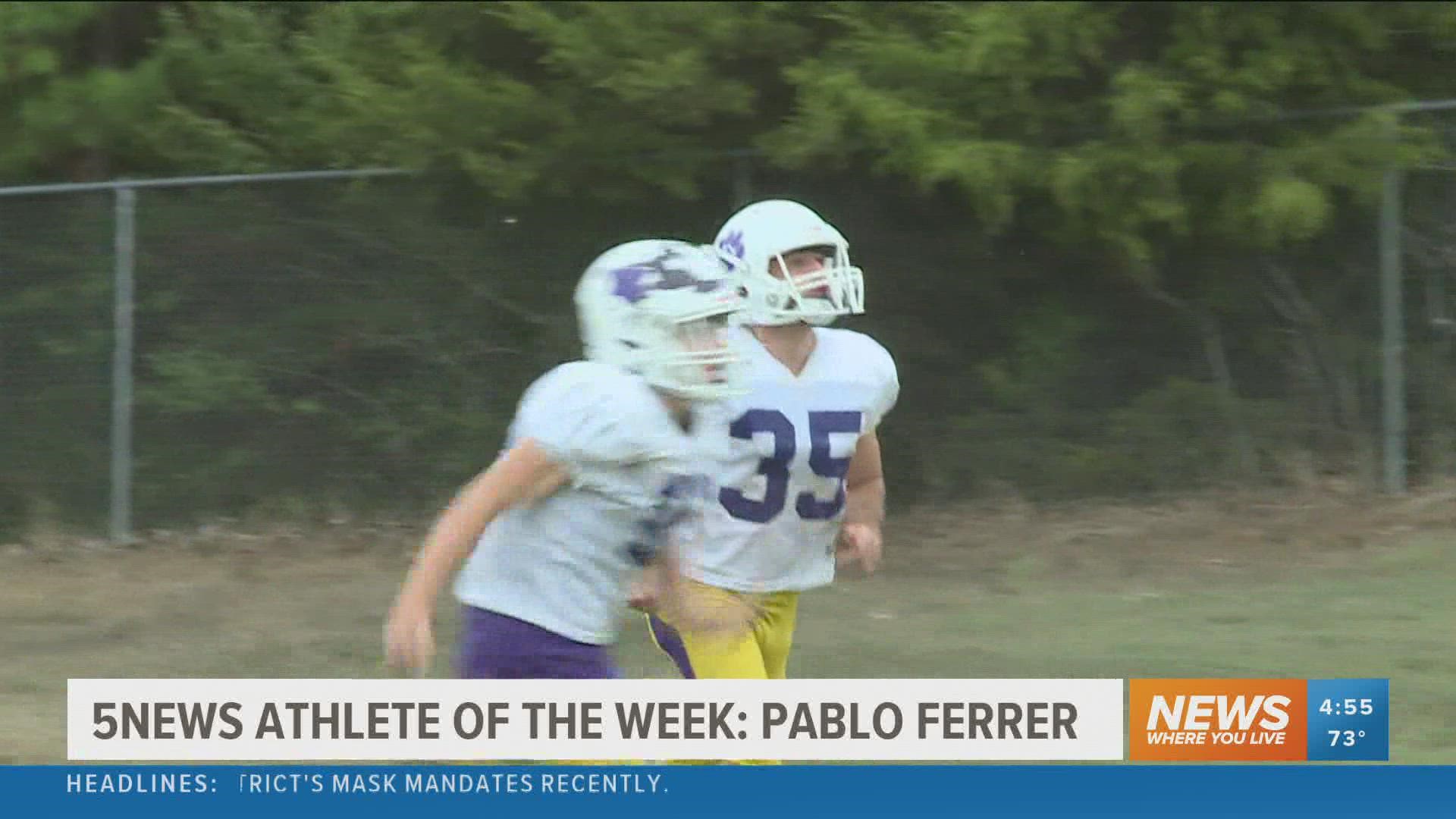 BOONEVILLE, Ark. — Since growing up in Spain on the island of Ibiza, Pablo Gratacos Ferrer has always been kicking.

“I’d never kicked an American football, but I played soccer," Ferrer said in Spanish, as he's still picking up English.

"When I came, I wanted to play American football," Ferrer said. "It’s something that’s typically American.”

The first game of football he attended was Booneville’s home opener, a win against rival Ozark.

"He came down with his host family," said head coach Doc Crowley. "They were here for the game and wanted to experience it and see what it was like.”

Ferrer didn’t just want to watch though. He wanted to play, and the Bearcats just happened to have a spot for him.

"We started the year off without a kicker," Crowley said. "Ended up sending out a school wide email the first week of school. We graduated a kicker that was here for three years. He showed up, and the rest is history I guess you could say.”

And so one week after watching his first game, he played in his first game at home against Mena. In the game, he stepped up to take a 35-yard extra point with his family back in Spain watching on a live stream.

“I was nervous to kick it, and when I made it, I was excited because I had everyone cheering me on,” Ferrer said.

"No doubt. He just drilled it," Crowley said. "And the community has been great. Before every kick, before every PAT, they’re chanting his name. It’s been fun to see.”

Game rewatched. No, it wasn't easy.

Converting 7-of-7 Point After Touchdown kicks Friday night Pablo Ferrer has an entry in the recordbook of being one of 21 times a BHS kicker has made at least 7 in a game. The list now has 11 different kicker names.

Pablo has quickly become part of the community, and as he continues to play, he will have plenty of things he’ll take back with him to Spain.

Even if his English isn’t fluent, he’ll at least have learned one of the most American languages of all: football.

"You know this is a football crazy town," Crowley said. "And I’m very glad he has the opportunity to experience that on Friday nights.” 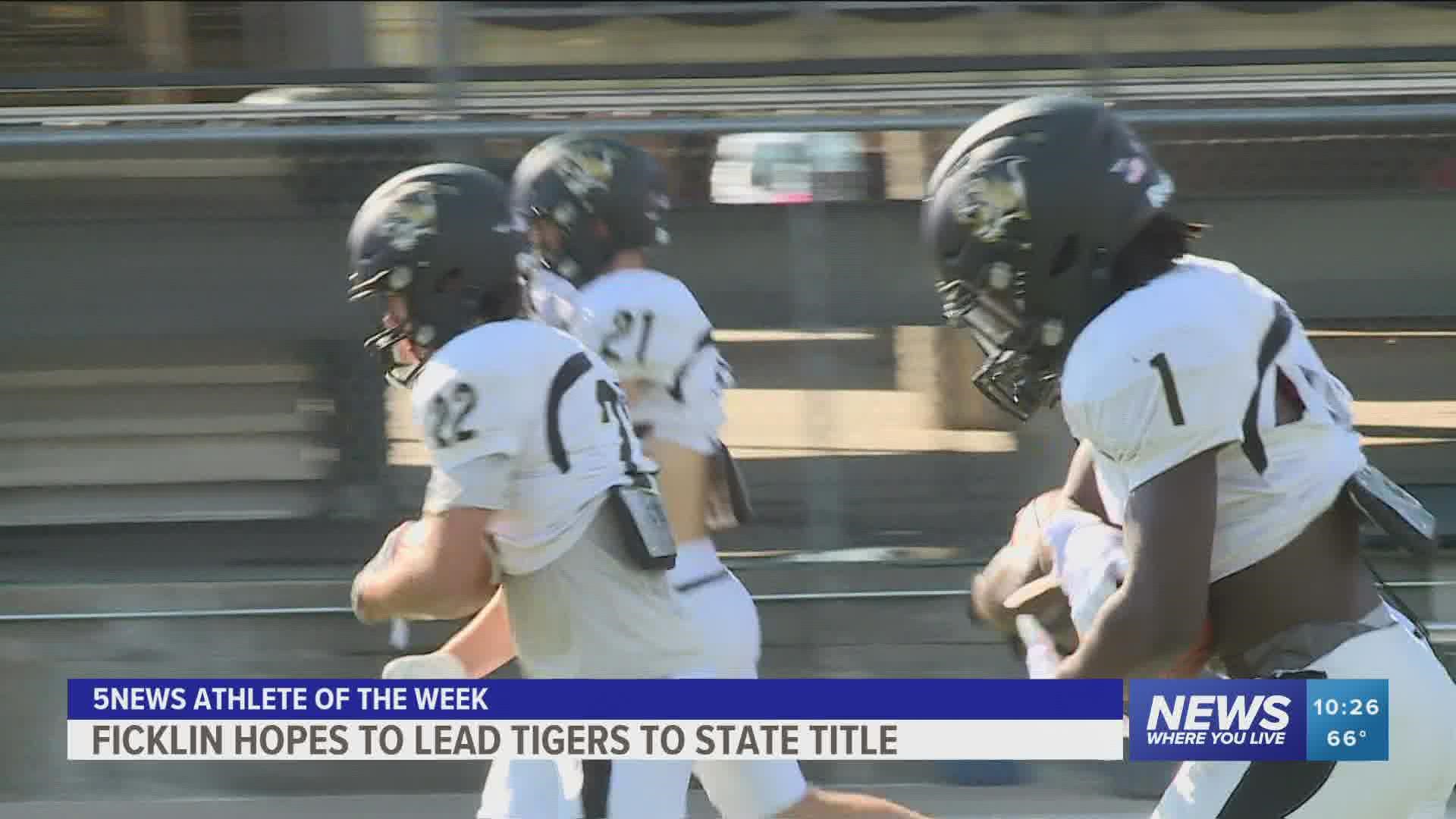