Foucha and Pool named SEC Co-Defensive Player of the Week 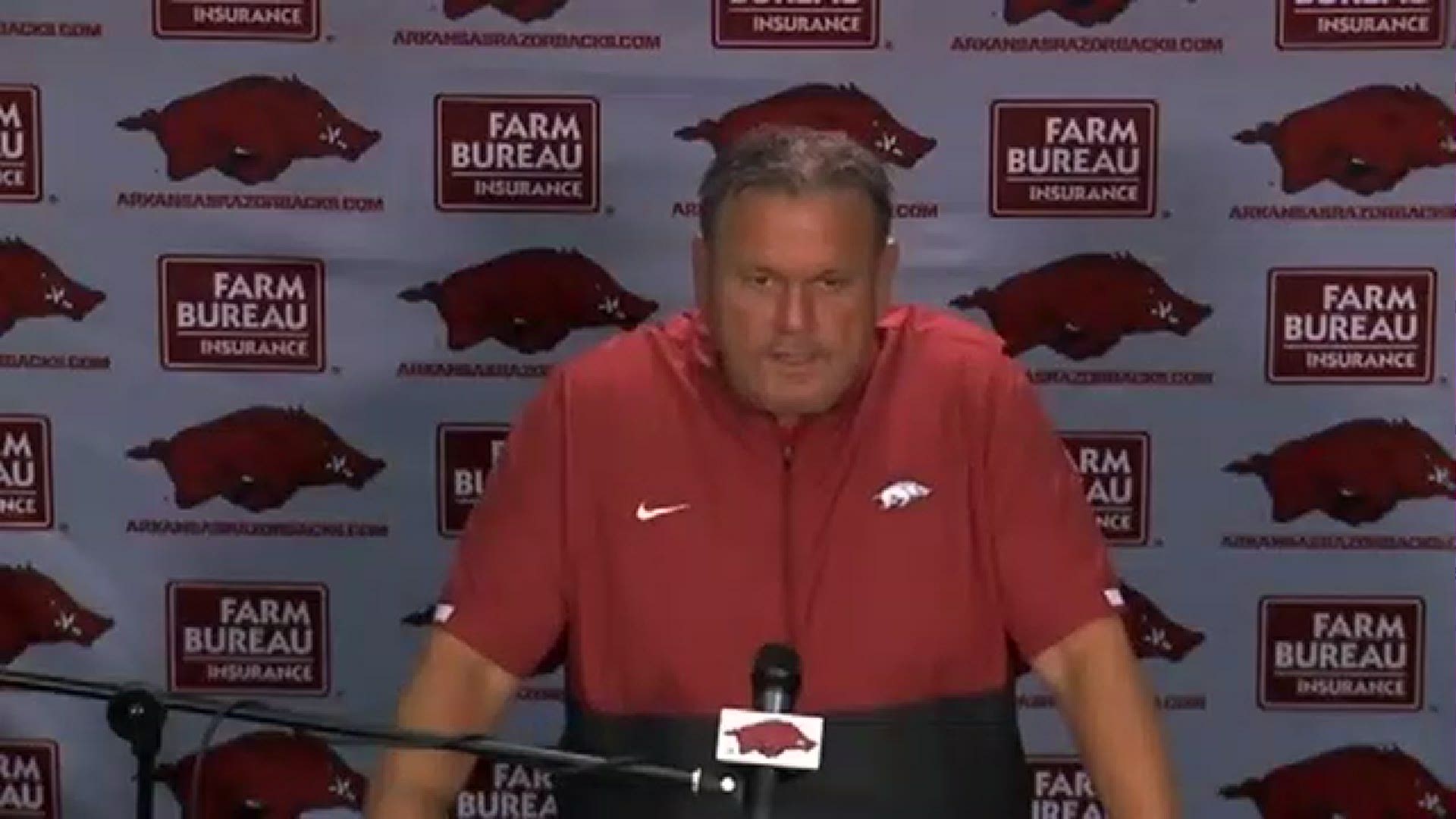 Arkansas junior defensive back Joe Foucha and junior linebacker Bumper Pool have both garnered SEC Co-Defensive Player of the Week honors after their stellar performances in the Razorbacks 21-14 win at No. 16 Mississippi State, the conference office announced Monday.

Foucha intercepted a career-high two passes and totaled two tackles, including 0.5 tackles for loss, in his career performance against the Bulldogs. He picked off his first pass of the night in the second quarter and made a crucial interception in the fourth quarter at the Razorback 21-yard line and tacked on a 26-yard return. The New Orleans, La. native became the first Hog to pick off two passes in a game since Dre Greenlaw against Texas A&M in 2018. He’s also the first Razorback to record two interceptions with at least 0.5 tackles for loss since Michael Grant in 2006 vs. Louisiana-Monroe. Foucha and the Hogs defense have already intercepted four passes this season, more than half of last season’s total (6).

Pool’s 20 tackles at Mississippi State is the FBS’ single-game high this season and tied the program record for 10th most tackles in a game. He became one of just nine SEC players to reach the single-game 20 tackle mark in the last 10 years and the first Hog since Jerry Franklin (2010) against Mississippi State. The Lucas, Texas product also chipped in two pass breakups on Saturday to become the only Razorback to record 20 tackles and two passes broken up in the same game. For the season, Pool leads the nation with 15.5 tackles per game and paces the SEC in total tackles (31).

The tandem was part of a defense that limited Mississippi State to 87 rushing yards, the Bulldogs’ lowest output at home since 2015 against Alabama. With the win over No. 16 Mississippi State, Arkansas won its first game against a ranked opponent since 2016 against then-No. 10 Florida.

Foucha and Pool are the first Razorbacks to receive SEC Defensive Player of the Week recognition since Martrell Spaight in 2014.