Oklahoma storms back to beat Texas on a last-minute touchdown

The Sooners completed a wild comeback to win 55-48 in a memorable Red River Rivalry.

DALLAS — The Cotton Bowl just witnessed one of the best Red River Rivalry games of all-time.

Kennedy Brooks scored what was essentially a walk-off touchdown on a 33-yard score with three seconds left.

It was an epic comeback led by freshman QB Caleb Williams, who replaced starter Spencer Rattler after a shaky start from the junior.

The Longhorns jumped all over Oklahoma at the start. Xavier Worthy took a 75-yard TD to the house on the opening play from scrimmage to give Texas the 7-0 lead.

XAVIER WORTHY TURNED ON THE JETS 💨

Texas scores on the first play of the game

Two touchdown passes from Casey Thompson to Josh Moore and a Bijan Robinson rush score later, and the Longhorns were up 28-7 after the first quarter.

Williams made an immediate impact after coming in to start the 2nd quarter though, and that started to turn the tide a bit.

Right at the beginning of the quarter, Williams showed off his wheels, breaking a 67-yard TD run to get the Sooners back in the ballgame at 28-14.

The team traded mostly field goals after that until it was 41-23 Texas late in the 3rd quarter.

After that, the Sooners turned the heat up at the Cotton Bowl.

Williams found his stud receiver Marvin Mims for incredible touchdowns of 14 and 52 yards. Spencer Rattler came in for the two-point conversion, and the successful attempt made it 41-41.

On the ensuing kick off, the wheels fully came off for Texas. A fumble on the return set the Sooners up with great field position to take the lead.

And that they did.

Kennedy Brooks scampered into the end zone from 18 yards out to give Oklahoma its first lead of the game, 48-41 mid-way through the 4th.

Texas did have one more answer though. Thompson found Worthy for one more big touchdown, a 31-yard toss, to tie things up at 48 with just under 90 seconds left.

Casey Thompson to Xavier Worthy and Texas-Oklahoma is tied back up!pic.twitter.com/oKgkhF955V

But Oklahoma would march right back down in the time remaining. They went 72 yards in six plays, and capped it with Brooks' second TD run of the quarter to give the Sooners the comeback victory.

The win keeps Oklahoma undefeated on the season at 6-0, while Texas drops to 4-2. 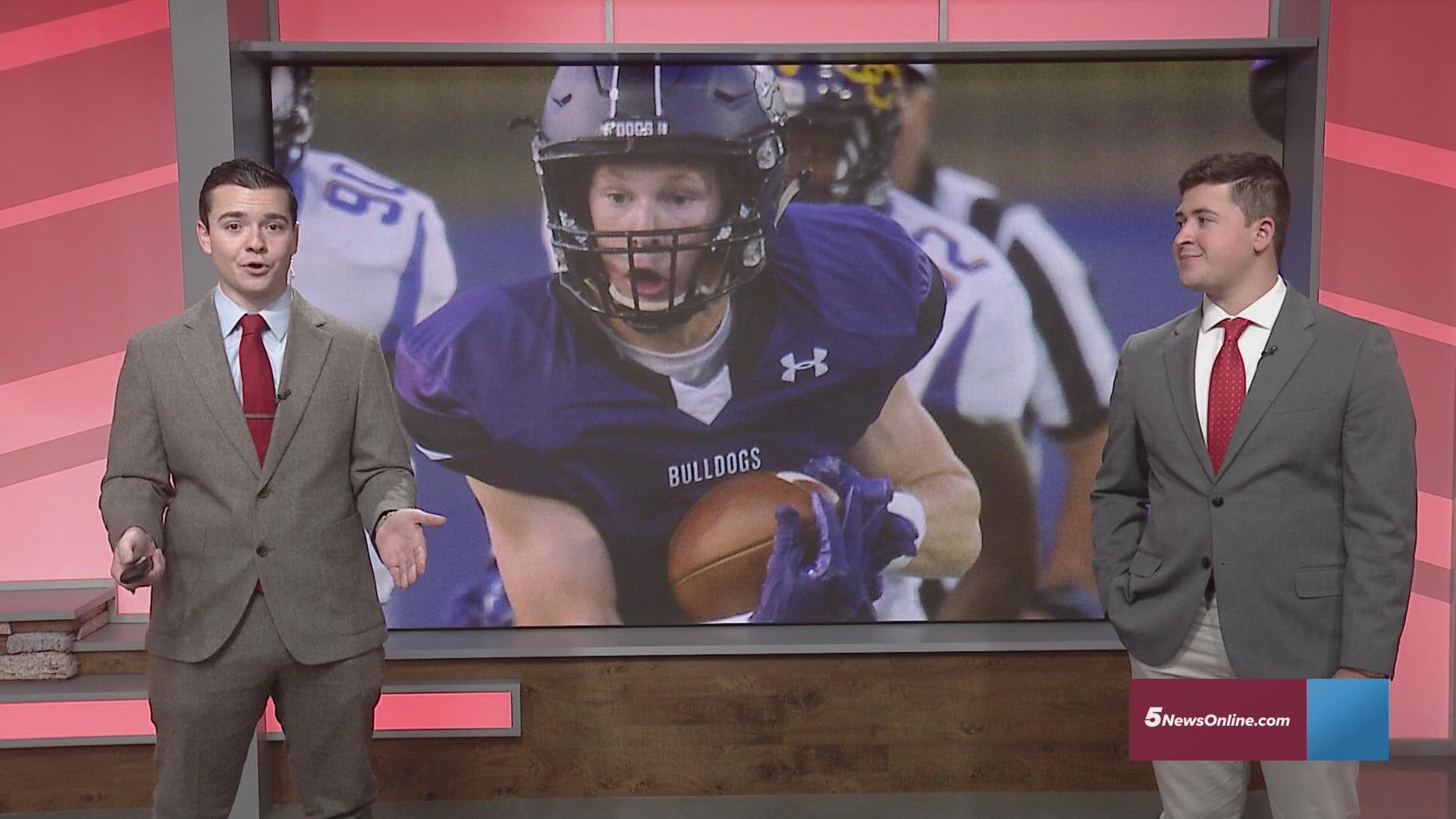 Banister returns home to Fayetteville as a Missouri Tiger