Bobby Bones high on the Hogs

He's known for his award winning radio show, American Idol, and Dancing with the Stars. However the Mountain Pine native is also a Razorback super fan. 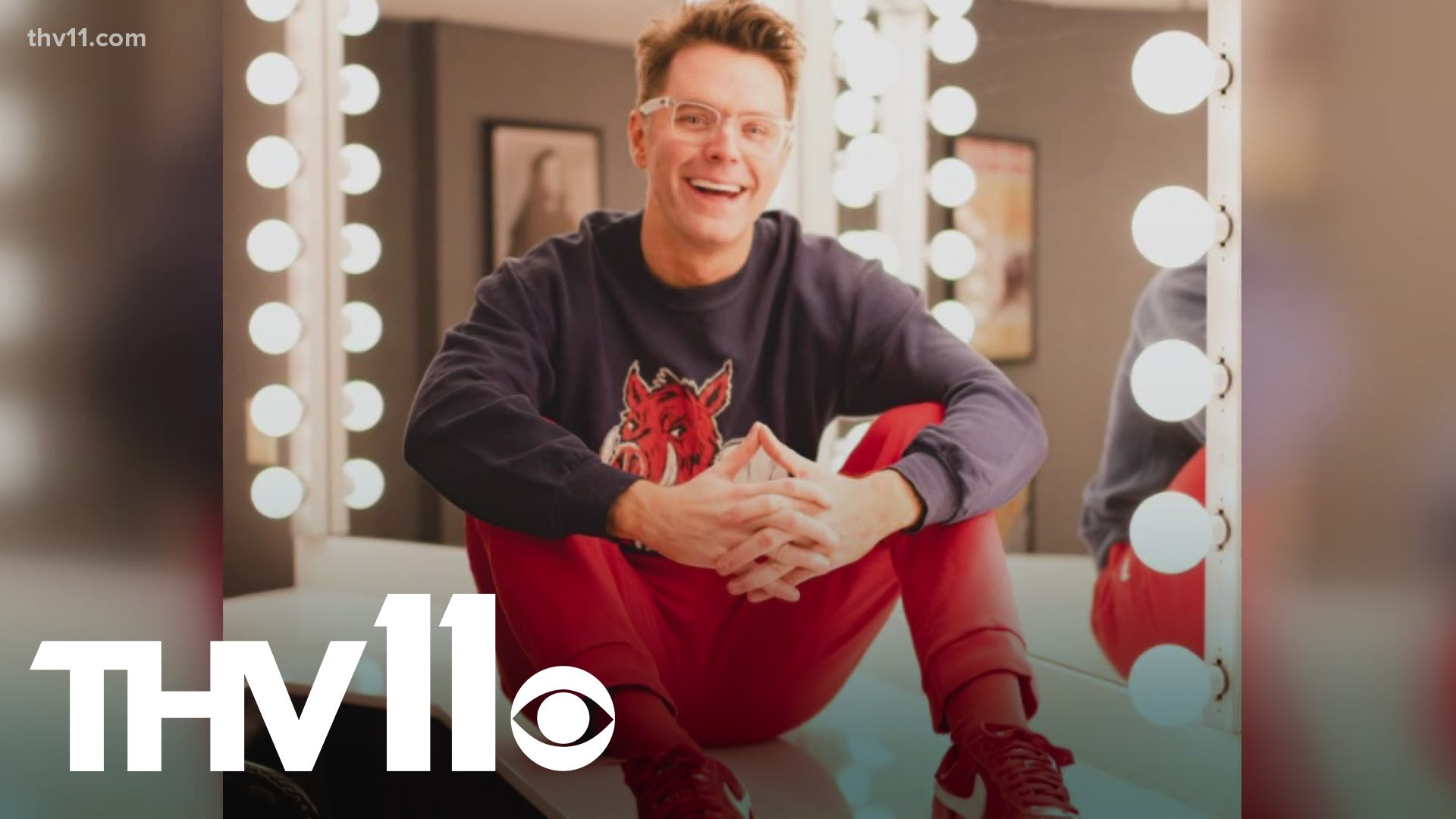 LITTLE ROCK, Ark. — Bobby Bones is known for his award winning radio show, American Idol, and Dancing with the Stars. However if you get the chance to talk with Bobby he'll tell you he's just a Razorback fan from Mountain Pine.

"I always loved the Hogs with all my guts, but it’s been tough the last few years."

Always great talking Hogs with @mrBobbyBones and of course Stetson and Tuli wanted to join the convo!@THV11 pic.twitter.com/2xlVJFQyGA

1-year-ago after finishing back-to-back seasons without an S-E-C win. Bobby Bones was hoping his beloved Razorbacks would make a splash hire, but Hunter Yurachek went a different route.

"When Coach Pittman was finally announced I was like, huh? That’s interesting. Honestly speaking I was a little confused because I didn’t even know he was in the running." 1-year later he’s never been happier to be proven wrong.

The Razorback staff even reminding Bobby every now and then.

"Coach Odom will even hit me up after a win and be like “how do you like that." He loved this. Bobby and a group of friends made the trip to Fayetteville for the win over Tennessee earlier this month. Pretty solid win for the Nashville resident.

"Nobody that is a Vol fan wanted to talk to me after that game. It was a great time because we won but the entire week after that was fantastic."

While he won’t be able to attend any more games this season, Bobby’s love for the Hogs is now becoming nationally known.

"You know if I’m doing American Idol or my new show on NatGeo you know most folks are like oh you’re from Arkansas I’ve never met anyone from Arkansas. Not only that, but they’re like don’t you have that Hog as your mascot. You guys are doing pretty good this year. It’s one of those type things but I’m proud of it though."

No matter if he’s in New York, LA, or Nashville. Bobby keeps calling the Hogs as the future looks very bright in Fayetteville.

"You know I think we’re all just pumped and we’re all just looking forward to next year more than any other year because we have a reason to actually care. We never stop caring but we always look for a glimmer to root for. That’s where we are right now, and it is very exciting."