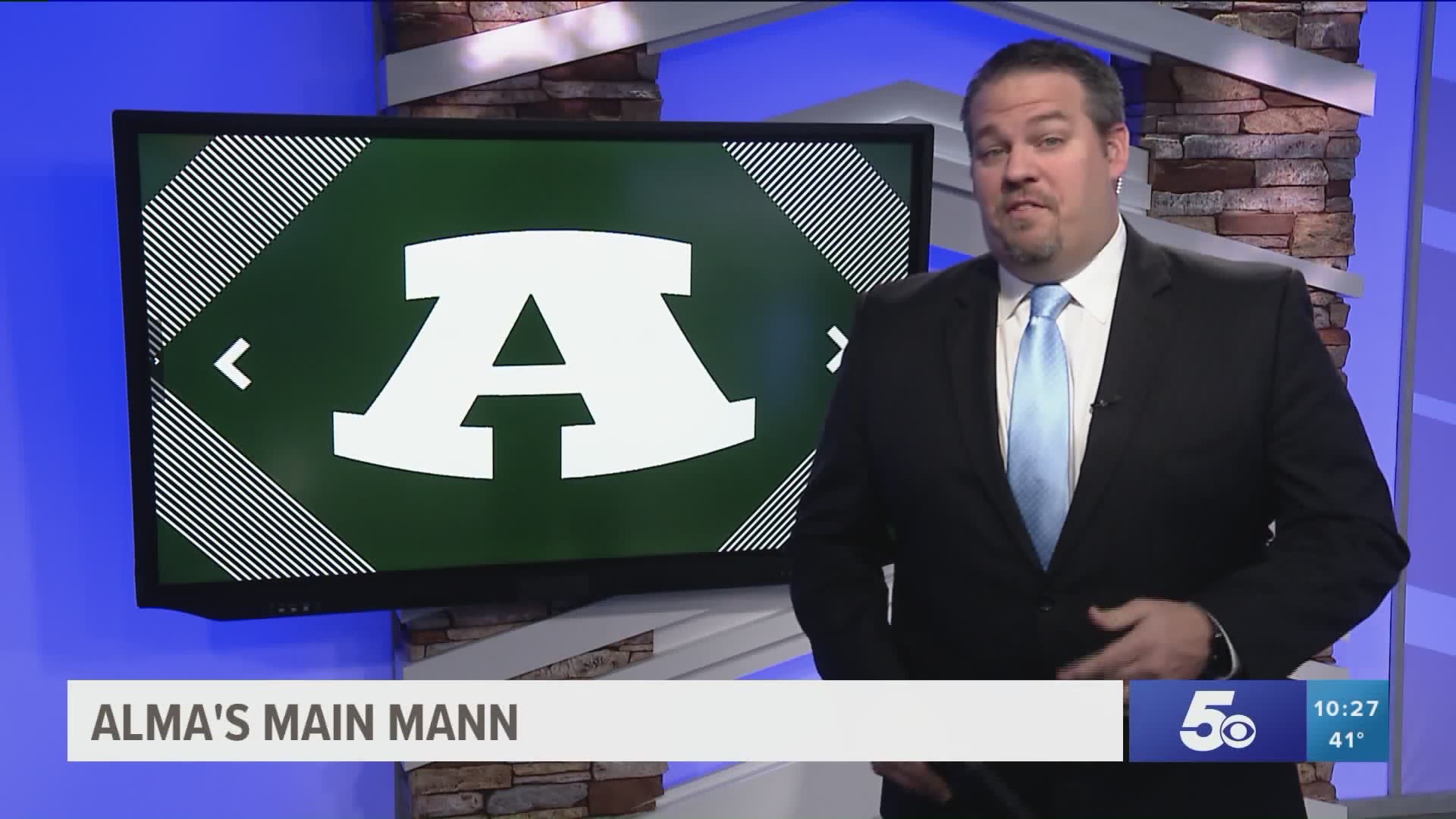 Standing at 5'9" - Alma's Cejay Mann may not seem like the biggest threat at first glance. But watch him suit up on the court, and your mind will change in just a few minutes.

"I just continually feel like he's an unfinished product," head coach Stan Flenor described. "He is a great shooter."

Through the season, Cejay has continually played bigger than his body frame. Averaging more than 20 points per game, he's found his groove staying consistent from deep and playing to his strengths.

"Just come out and show everybody up. I've got a better IQ and I can just see the game, see the floor, all that is a lot better," Cejay said of how he overcomes size issues.

He's used that knowledge and implemented it come game time. That's proven to be true when Cejay became the sixth player in Alma history to join the 1,000 point club.

"Whenever I got up to the 1,000 points, it was kind of like okay I need like 12 more points. It would be hard to score a little bit because it's always in the back of my head," Cejay remembered. "Once I broke it, it felt like everything was past now."

He also wrote his name in the Airedale history books when he broke the school's single-game 3-point record going 11-14 from deep against Vilonia.

"It's just a state of mind," Coach Flenor mentioned. "When you're tough, and you're athletic, and you're competitive, and when the games on the line or when it's time - competitive people are going to do that. And he's certainly that."

Now with the regular season winding down, his goals shift to helping lead his team on a run during the postseason. 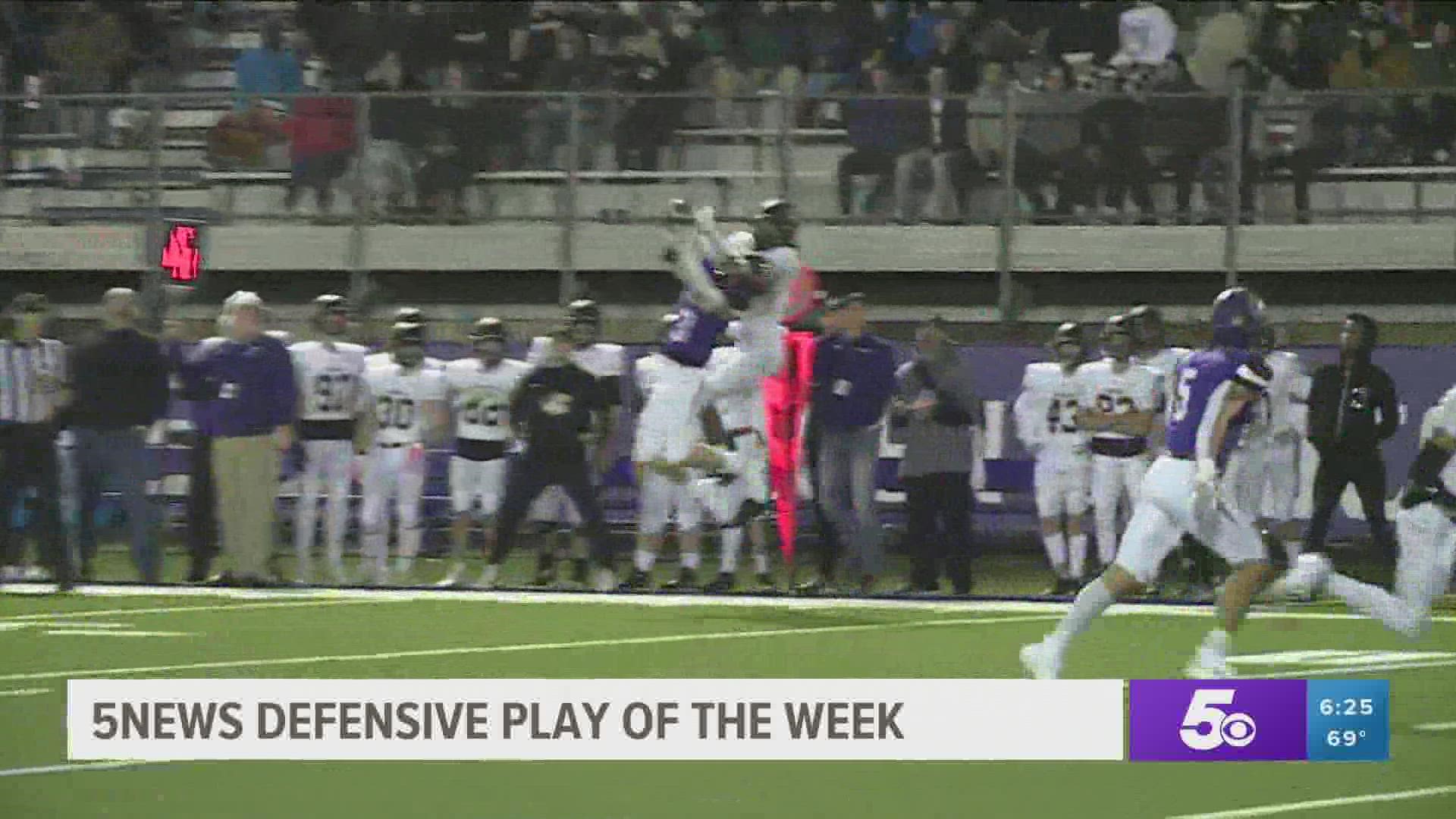 Defensive Player of the Week 10/20