Willie Mae Harris, who was convicted to serve a life sentence, is now 72 years old and blind, and was granted parole after a recommendation from the governor. 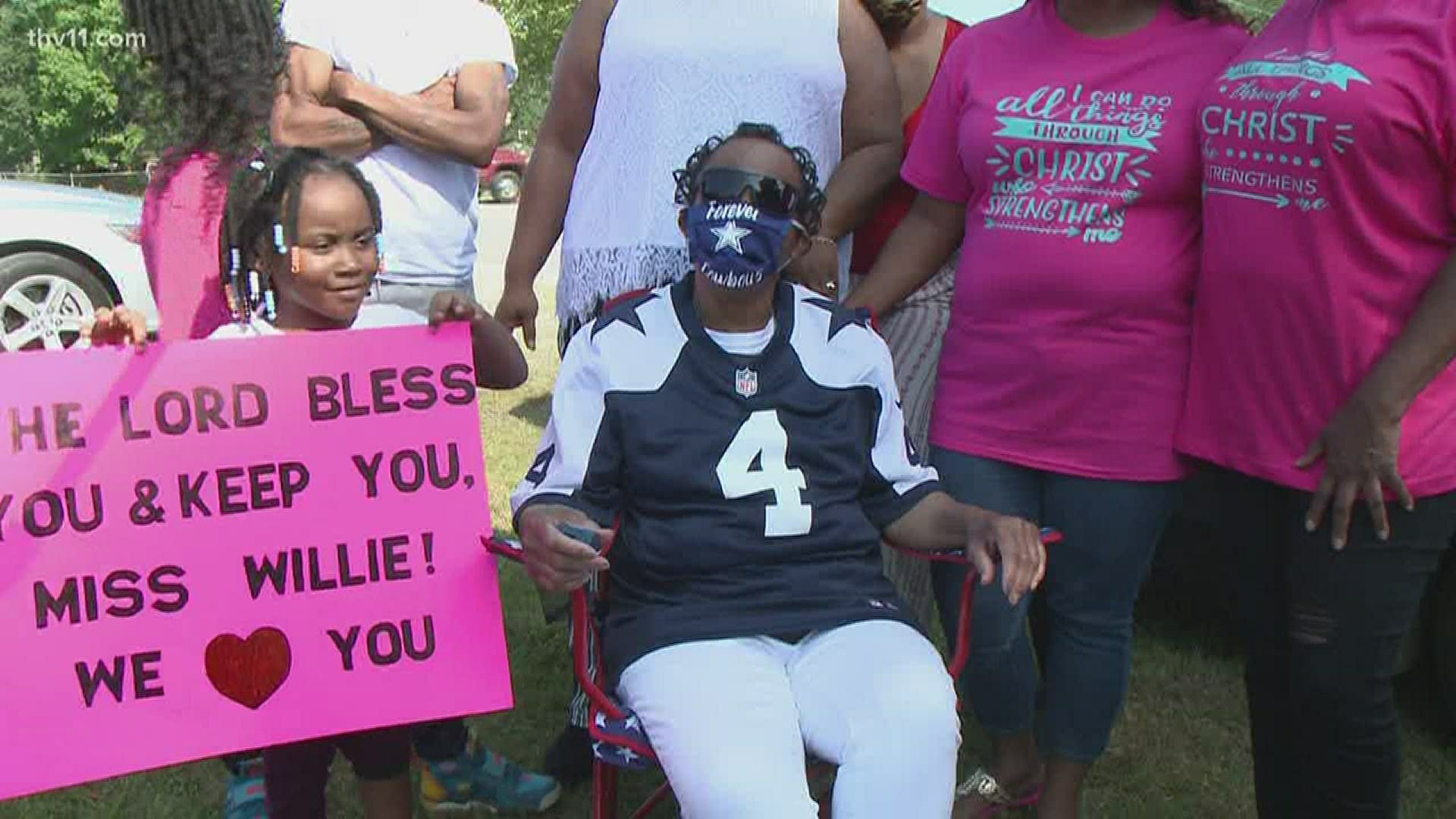 After 34 years the Wrightsville Women's Facility in Arkansas, 72-year-old Willie Mae Harris has been released.

Family and friends gathered at the Wrightsville Women's Facility on Friday, June 5, to welcome Harris as she was released from prison.

On May 5, the parole board approved Governor Asa Hutchinson's recommendation of parole eligibility for 72-year-old Willie Mae Harris.

Hutchinson announced in early March that he intended to commute the sentence of Willie Mae Harris, who was convicted for the murder of her husband in 1985.

The governor made the announcement in an email where he explained his intention to grant 14 pardons, two firearm restorations, and two commutations.

A November 2019 report by The Appeal about Harris said the parole board recommended her release five times since 1988 and no governor agreed until Hutchinson's decision in March 2020 .

Harris said that she "had no intent to shoot" her husband, Clyde Harris, and that the gun "accidentally discharged," according to an Arkansas State Supreme Court ruling on the case. She said in her appeals that her husband acted insane and every night "he would go through a transformation" and would threaten to kill her.

"She said she knelt over Clyde, who was lying down, hit him with the gun, and the gun fired," the state Supreme Court opinion said.

The Arkansas Supreme Court ruled there was no error in the judgment and denied her appeal.