Why The ‘Trucker Salute’ Is A Tradition Worth Saving

LOUISVILLE, Ky. — Truck drivers say today’s children don’t seem to be taking part in a tradition they cherished as a child, and they’d sure love for it to becom... 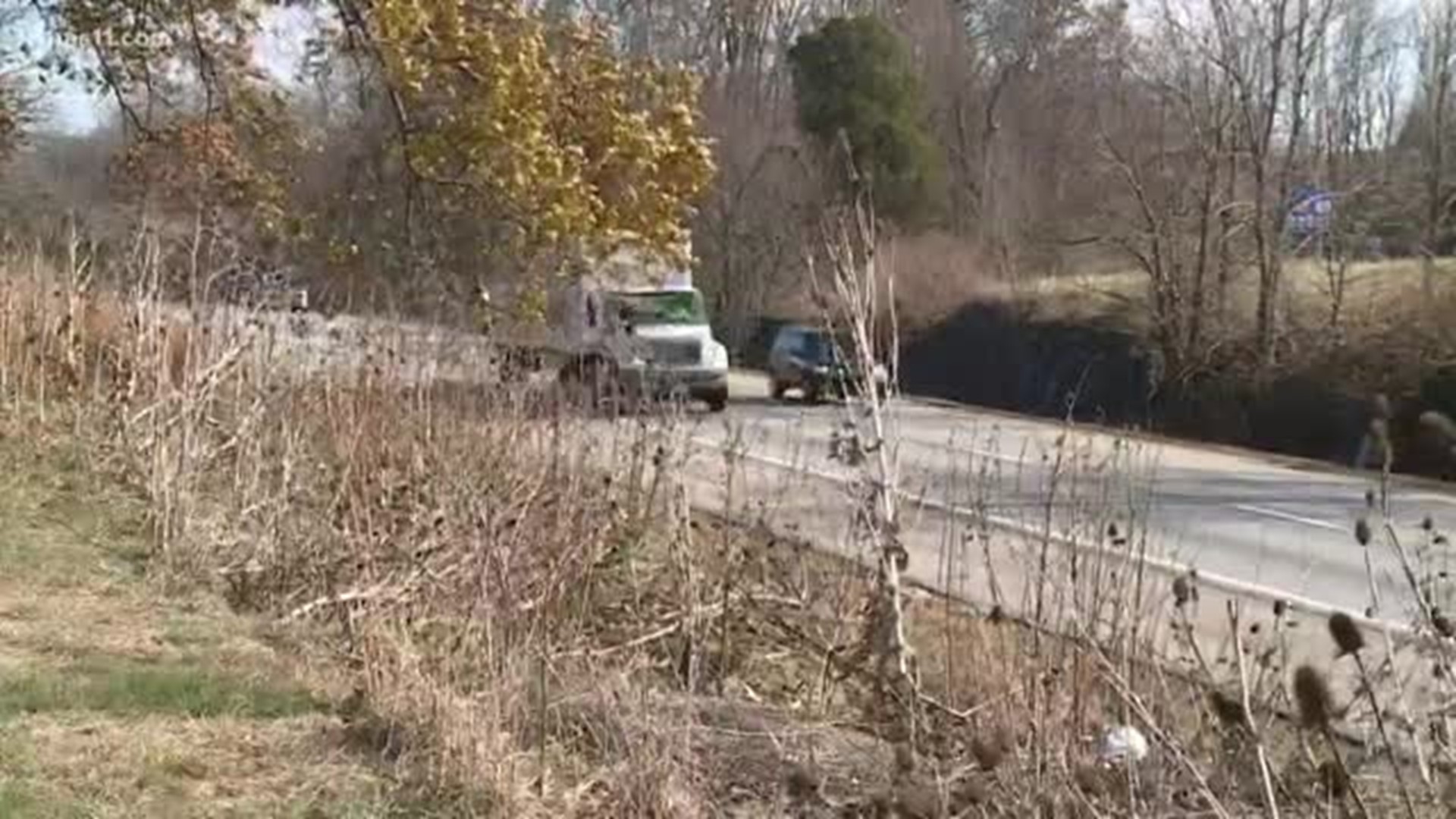 LOUISVILLE, Ky. — Truck drivers say today’s children don’t seem to be taking part in a tradition they cherished as a child, and they’d sure love for it to become more common again.

Pumping one’s fist in the air, in the so-called “trucker salute”, was a fun way for kids to pass time during family road trips. If they were lucky, and caught the attention of the big rig driver, that trucker would respond with a loud bellow of their air horn.

His fleet numbers nearly 200, they also train new drivers. He says that those drivers spend 10 to 11 hours on the road each day, some other companies keep their drivers on the road for 2 to 3 weeks at a time. All that time in the cab can wear down one’s spirit. The “trucker salute” does more for morale than most know.

"It gives them that sense of home”, said Bohannan, “and family, just as much as the kid enjoys hearing the horn blow."

Morris Black loves it when he sees a child signal him.

Both men suspect that technology used to keep children occupied during road trips is partly to blame, but they hope an awareness of the “trucker salute” will encourage more kids to observe the world around them and cheer up someone who might really need recognizing.