WASHINGTON COUNTY, Ark. (KFSM) — Washington County emergency managers say their communication system is old and they need to raise taxes to get a new one in ord... 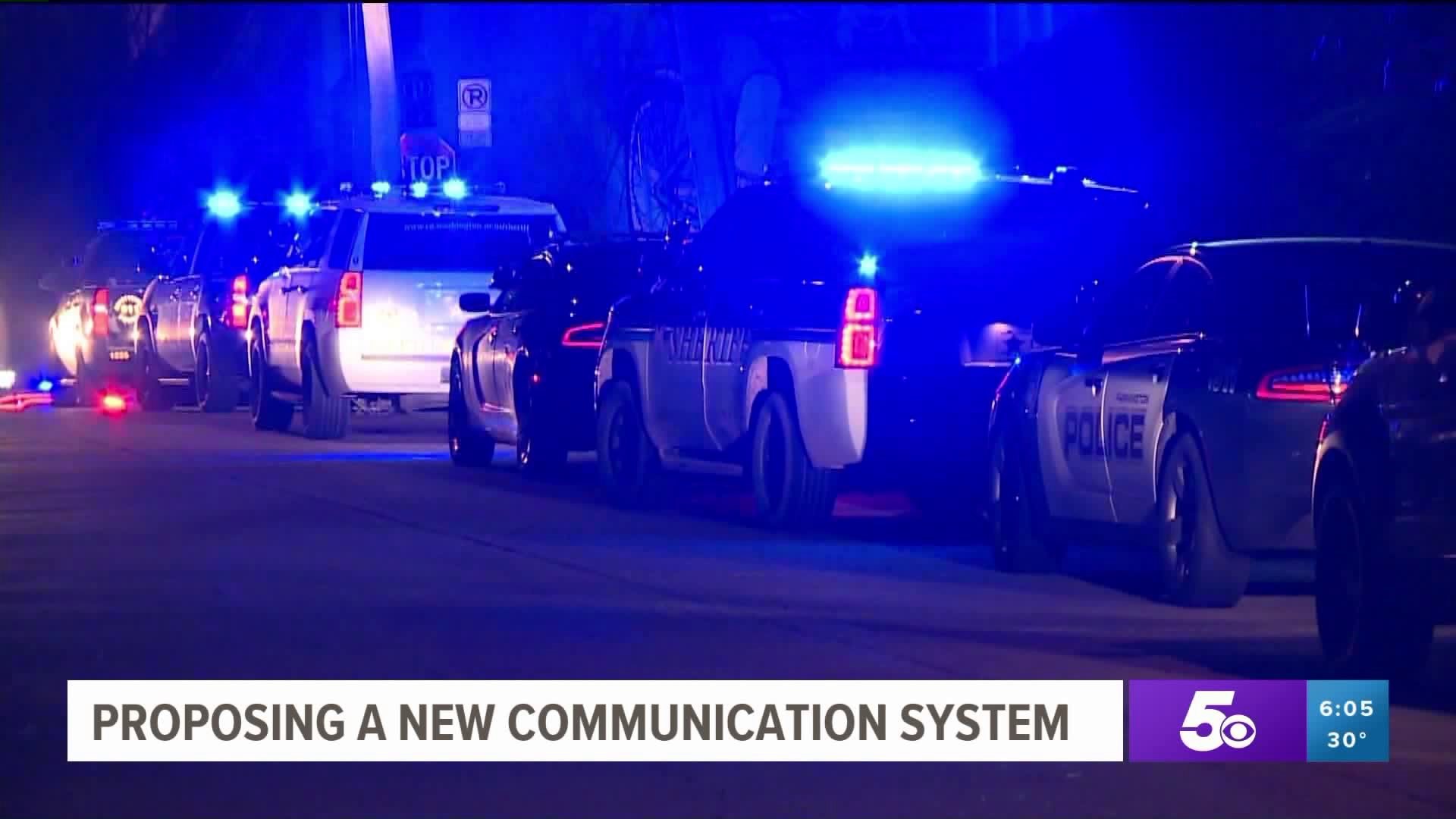 WASHINGTON COUNTY, Ark. (KFSM) — Washington County emergency managers say their communication system is old and they need to raise taxes to get a new one in order to keep residents safe.

Since 2005 Washington County emergency responders have been using an analog system to communicate between dispatch and other responding units. They use radios that must be manually switched to new towers as they travel around the county.

“So if you drive out of that area you have to change your radio, the radio has to log out and log back in, there could be a lapse in communication during that time,” said John Luther, Director of Emergency Management in Washington County.

The new system Washington County is proposing would be a digital system similar to cell phones, so changing communication towers is fast and easy for police, fire and emergency medical services.

“The system is already looking at what’s the best option as we move further down the road and it knows in advance so when we do make that tower change it’s very quick and rapid and almost unknown to the user,” Luther said.

A bill will be on the March 3rd ballot to propose a quarter of one percent on sales tax in Washington County.

Some residents say the county doesn’t have enough crime or emergency situations relative to other areas in the state for a tax increase.

“I don’t think an increase in taxes for that reason when I’ve lived in other areas where that could be kind of feasible,” resident Tem Nel said.

Nel says the tax increase might make sense later on if crime becomes a bigger problem.

“Maybe a few more years of data, seeing the crime is, but that’s not the case here, it’s pretty safe,” Nel said.

For Farmington Police Chief Brian Hubbard this new technology catches them up to other first responders in the state.

Hubbard says he worries about dead zones in certain areas of the county, a problem with the current system. He says the goal is to make sure communication is clear so his officers can be safe in dangerous situations.

“We want to make sure we have that coverage so that when my officers hit the button I know they're going to be able to get out and get the help they need,” Hubbard said.