Walmart’s Super Bowl LIV spot is bringing some big-time flair by collecting more than a dozen different characters from the sci-fi genre including from &#... 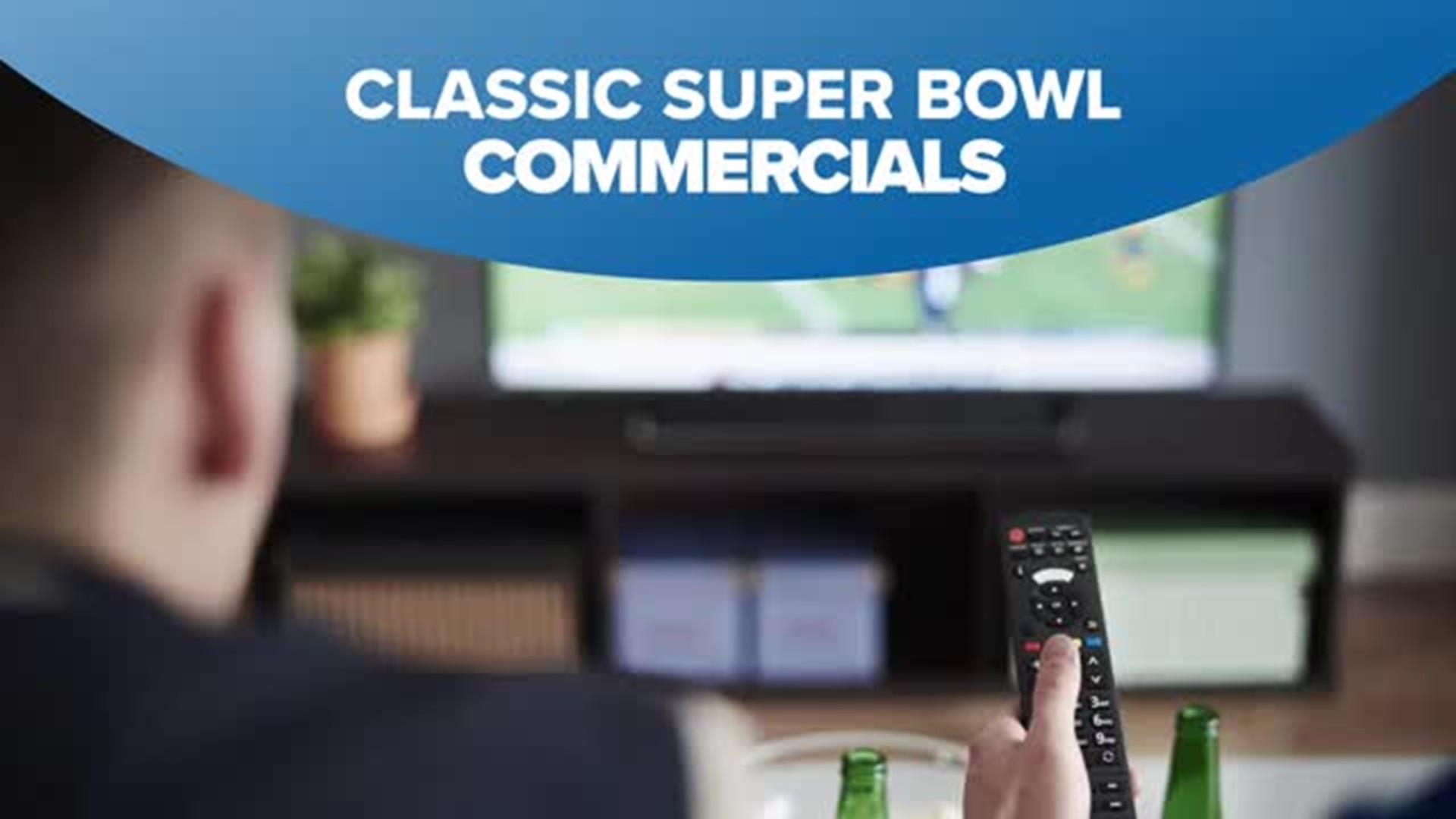 Walmart's Super Bowl LIV spot is bringing some big-time flair by collecting more than a dozen different characters from the sci-fi genre including from "Star Trek," Flash Gordon and even Bill S. Preston, esq. from "Bill & Ted's Excellent Adventure."

The ad is to promote Walmart's Pickup service that has your items waiting for you when you arrive.

Because the focus of the ad is curbside pickup, characters and their futuristic means of transportation are highlighted.

Movies and shows represented include the aliens and ship from "Arrival;" Bill from "Bill & Ted" arriving in his time-travel phone booth; the flying car from "Blade Runner;" Flash Gordon on his rocket sled; Star-Lord's ship from "Guardians of the Galaxy;" characters from "The LEGO Movie;" the cute little Martians from "Mars Attacks;" Frank the pug and the worm aliens from "Men in Black" in their rocket car; R2-D2 and C-3PO from "Star Wars" arriving in the Millennium Falcon; and Buzz Lightyear from "Toy Story."

The tagline of the ad: "Out-of-this-world convenience."

"We’re excited to show tens of millions of viewers who tune into the Big Game how our Pickup service can reinvent their shopping experience and add much-needed time back into their day," said Walmart Chief Customer OfficerJaney Whiteside in a statement.